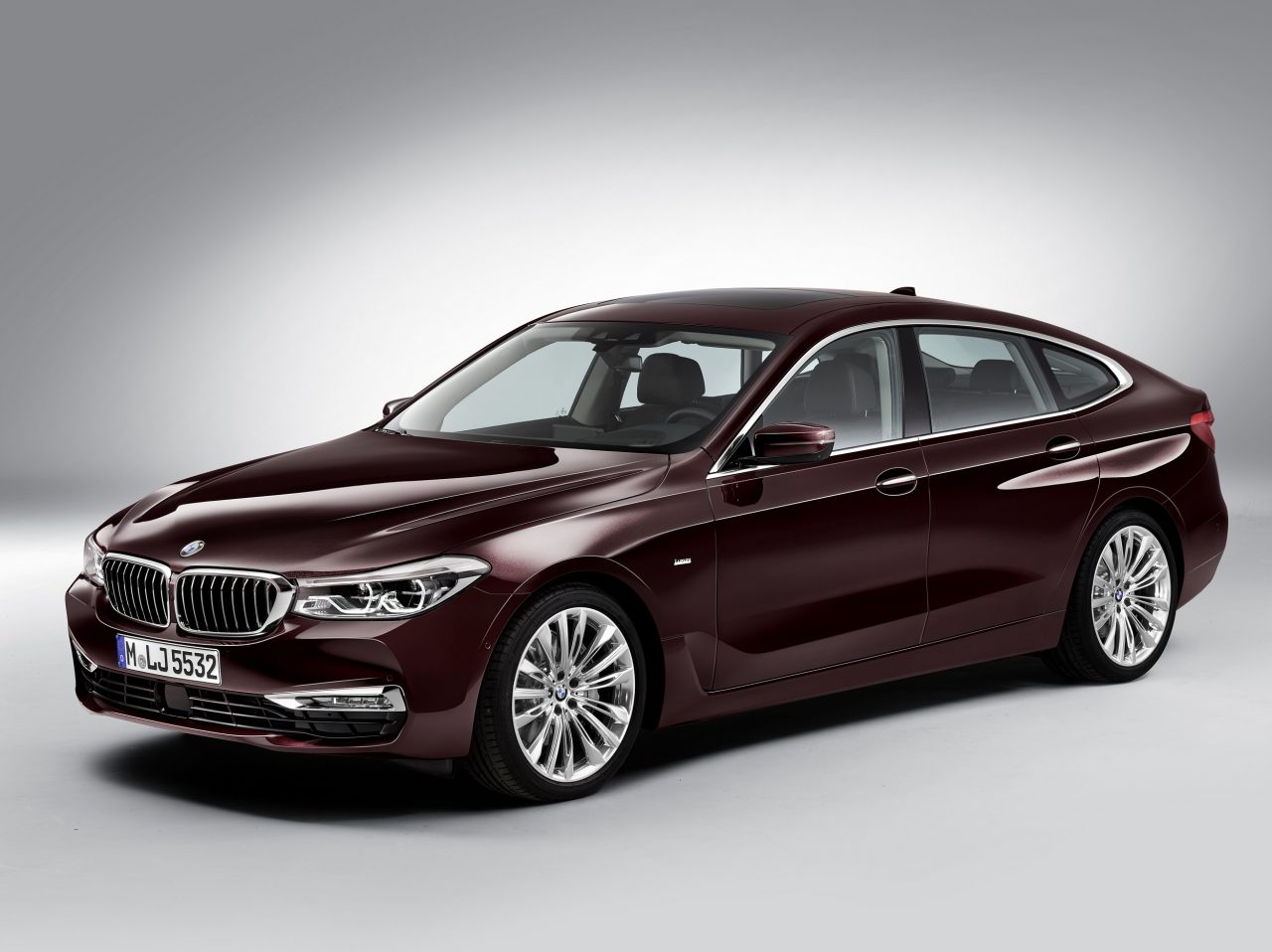 BMW India has expanded the new BMW 6 Series GT’s appeal by introducing a diesel-powered variant. The company has also extended its Luxury Line trim to the existing BMW 630i GT (petrol) as well.

Locally produced, the BMW 6 Series GT shares its platform with the BMW 5 Series but offers a coupe-like sloping roofline and a large boot. The new variant, called the 630d Gran Turismo is powered by a 3-litre inline-six turbocharged diesel engine which makes 261 bhp and 63.26 kgm. The rear-wheel-drive car gets an eight-speed automatic gearbox, and is claimed to achieve 0-100 kph in 6.1 seconds.

Features like the fancy Display Key, wireless charging, Remote Control parking, Gesture Control, etc. are standard. So is the boot capacity of 610 litres, which can be further extended to a sound 1800 litres. And you won’t have to press a button to operate the boot from the outside, if your hands are occupied or you know, you like to show off. Because the 6 GT comes with the Comfort Access (foot-gesture operated) tailgate.