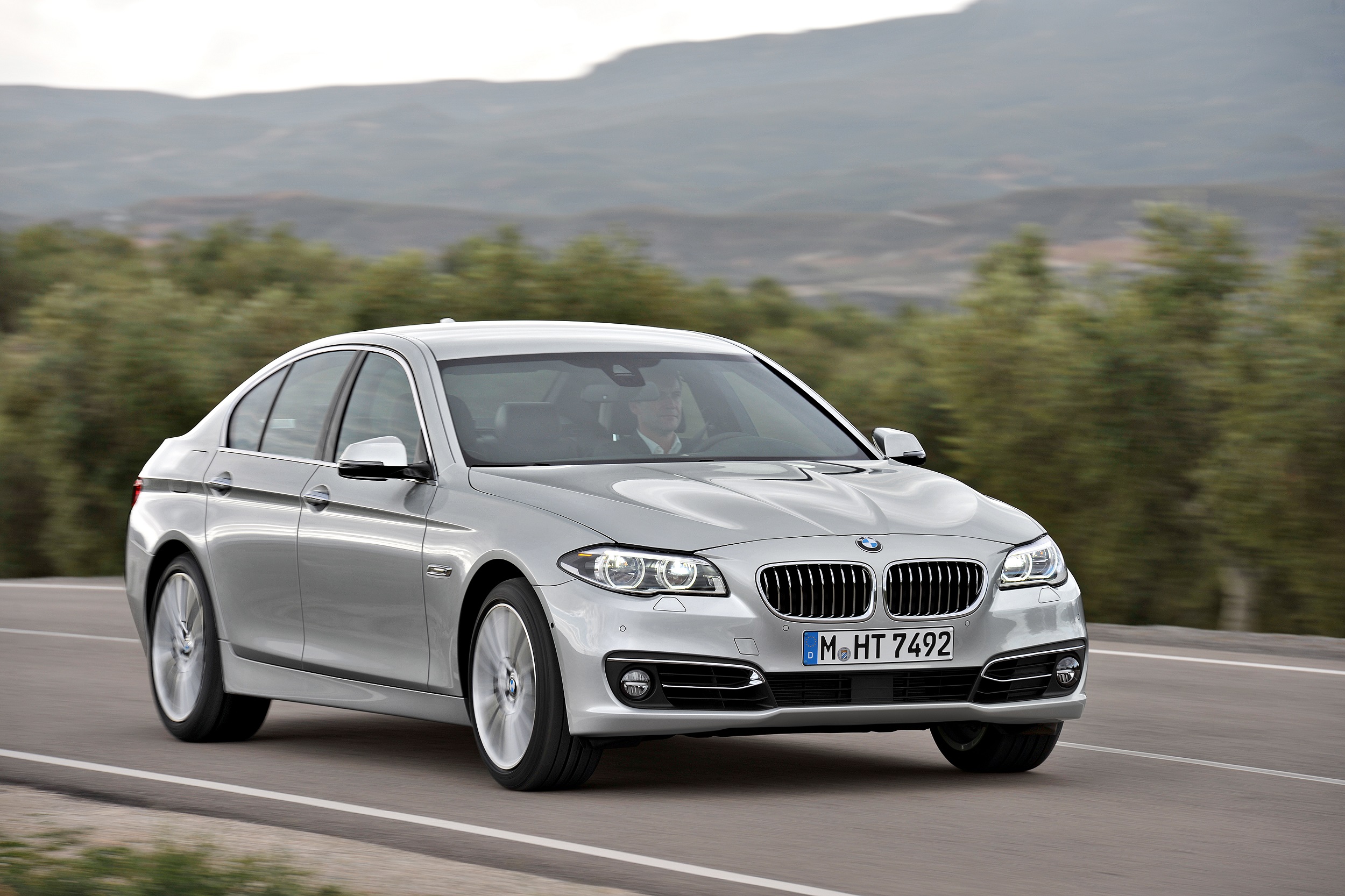 These are dark times for diesel, with the government looking upon the heavier oil as the bigger contributor towards pollution than petrol and have been implementing bans left and right. Whether these bans are borne out of logic is a question best left for another time, but the side-effect of these bans are the spurt of petrol cars hitting the market. To that end, BMW has been increasing its petrol portfolio by launching the 320i a few weeks back, and now it has launched a 5 series with the same engine, called the 520i. Curiously, it has been priced identical to the 520d at Rs 54 lakh (ex-showroom, India).

Headline figures for the 1997cc twin-turbo four-cylinder is 181 bhp and a 27.5 kgm at a low 1250 rpm, with the power being routed to the rear wheels by a eight-speed ZF gearbox. BMW claims that the 520i can hit the ton from a standing start in 7.9 seconds, and will go on to hit a top speed of 233 kph. The 520i is going to be available only in one trim level, ‘Luxury Line’, and comes with a fairly extensive feature list. Chrome bits on the outside, the next generation iDrive with handwriting recognition and with a 25.9 cm color display, navigation system with 3D maps, Harman Kardon sound system, BMW Apps and a rear view camera. The 520i will available in only three colors, white, black and blue and can be paired with three different leather colors for the seats.

The 520i is, for now, completely imported from Germany, but since BMW has also imported a number of CKD kits for the 520i, local assembly might not be too far away. However the initial run of models will be CBUs, like the 320i