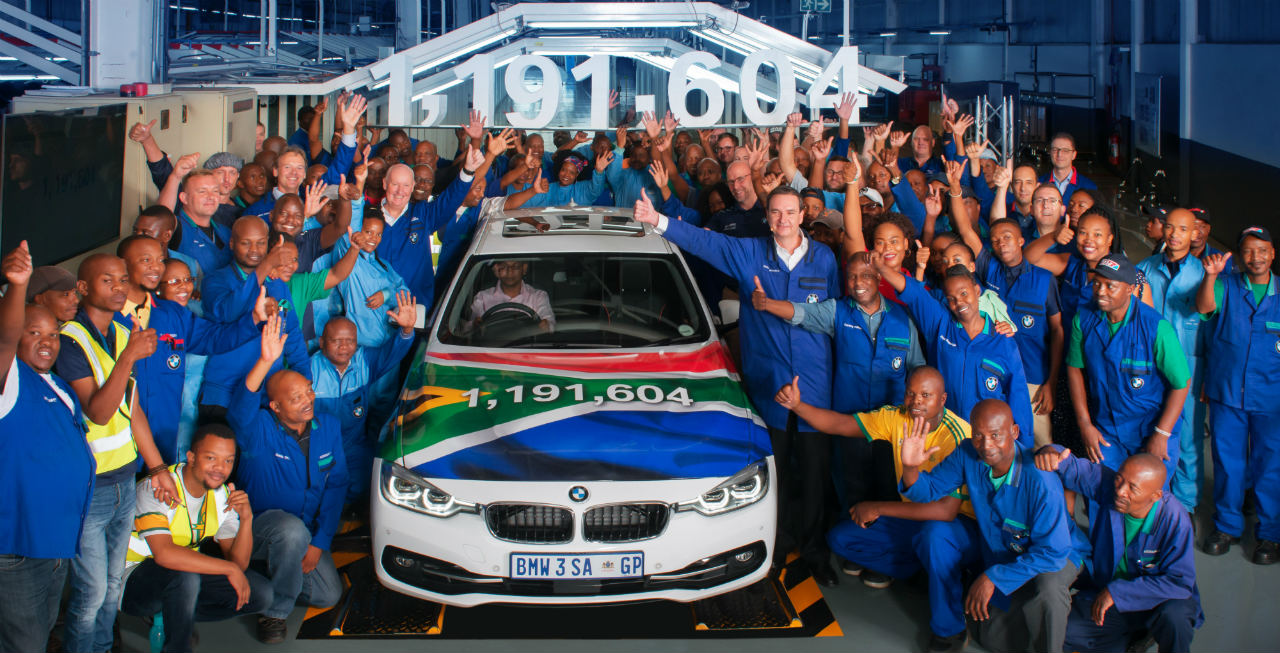 BMW has announced that its Rosslyn manufacturing facility (in South Africa), after making a total of 1,191,604 units of the 3 Series over five generations, will shift its focus to the new BMW X3. An investment of R160 million has been made for the latter, too. 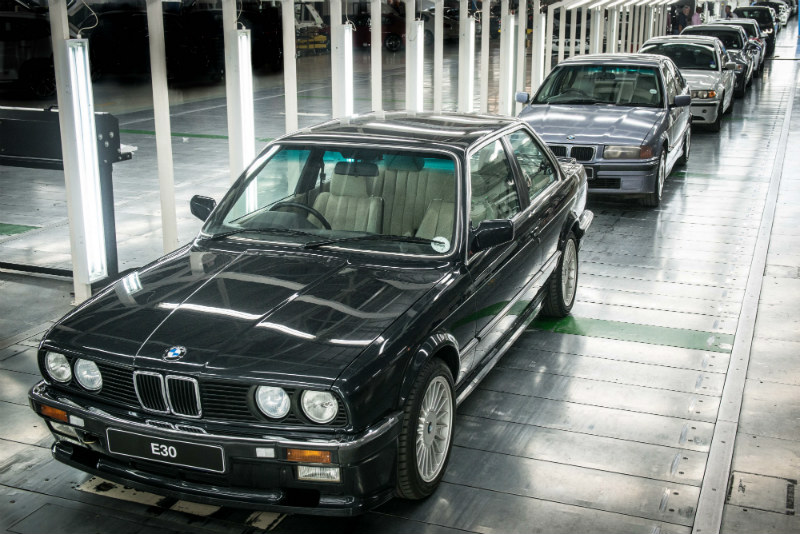 The company maintains that one in four BMW 3 Series saloons (current generation) comes from the plant at Rosslyn. The company has made the car there for 35 years, which is something. And also, the special edition variants like the 333i and 325iS were made here, too. The 3er will now be made at the German carmaker’s new plant in San Luis Potośi, Mexico. On the other hand, the Rossyln plant now boasts the ability to produce the highest volume in its 45-year history: 76,000 units.

BMW Group South Africa’s CEO Tim Abbott said, “We look back with great pride over an extraordinary career path of the production at Plant Rosslyn. Over the years, the development of our production and export programme has been the catalyst for our sustainable growth and contribution to the South African economy.”