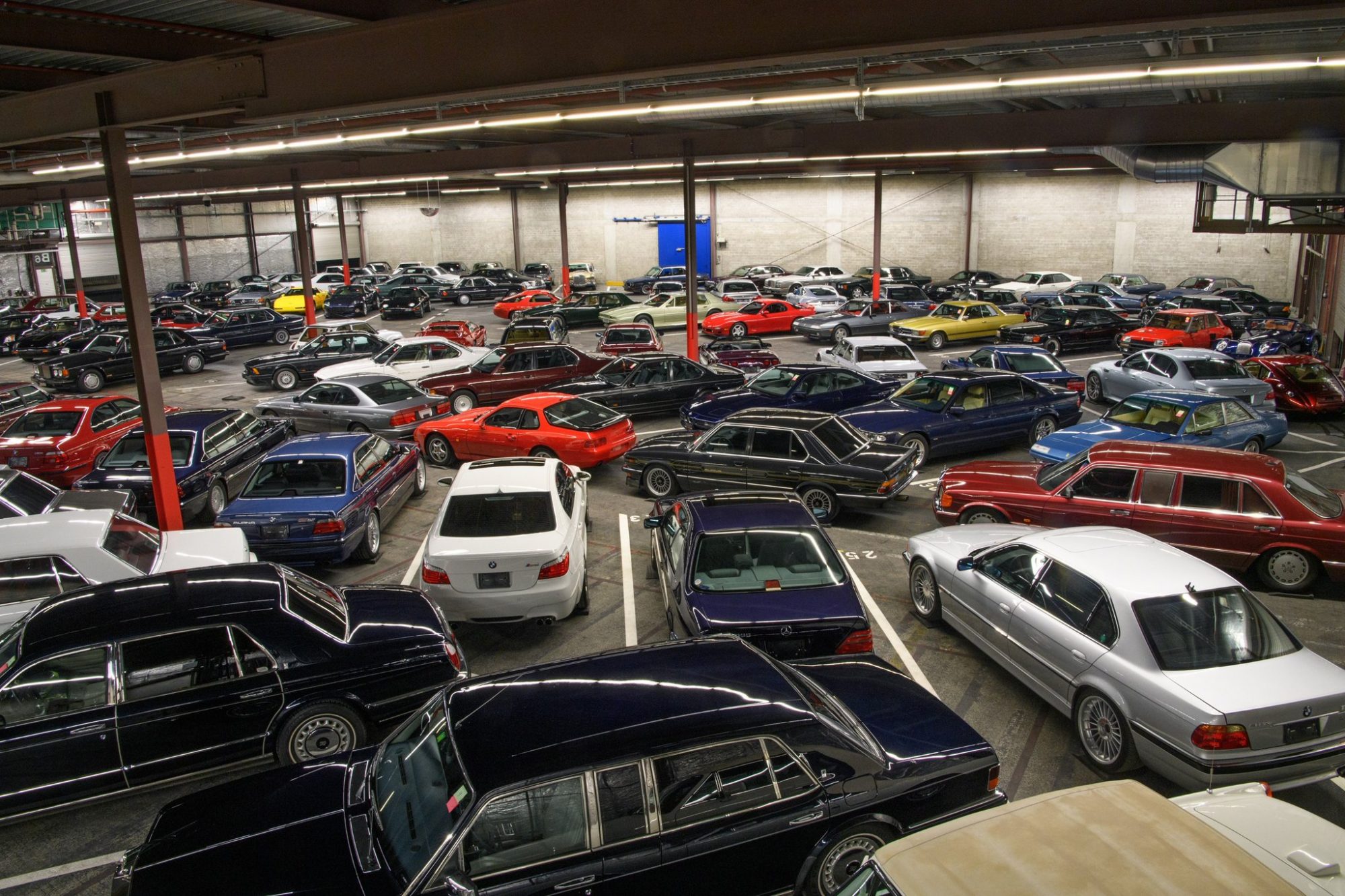 In the past few years, a segment of cars from about the 80s onwards has emerged to become a favourite among car enthusiasts. Collectively known as modern classics or youngtimers, these for a lot of people, including myself, represent possibly the best era of motoring. Depending on your preference you may want to argue with me on that, but what would actually sweep you off your feet is the 2019-bound collection of cars by RM Sotheby’s.

A single-owner private collection of more than 140 such modern-classic cars will be offered (some cars even without reserve) at various auctions by RM Sotheby’s — in Paris (February), followed by Amelia Island (March), Fort Lauderdale (March), and Essen in April. The latter will coincide with Essen’s annual car fair, Techno Classica.

Global Head of Auctions at RM Sotheby’s, Gord Duff says, “From nearly every iteration of the BMW Alpina to the Mercedes-Benz 500 SEC AMG 6.0 Wide Body, Porsche 928 GTS, and the Renault R5 Turbo, the private collection we’ve added to our 2019 calendar has nearly every car youth of the 80s and 90s dreamed of. The 80s and 90s ‘youngtimers’ are back and here to stay in the world of car collecting, and we’re thrilled to offer this extensive collection on behalf of its enthusiastic owner. Truly a young man’s garage, the consignor is rady to distill his collection and share these exciting cars with other like-minded enthusiasts.”