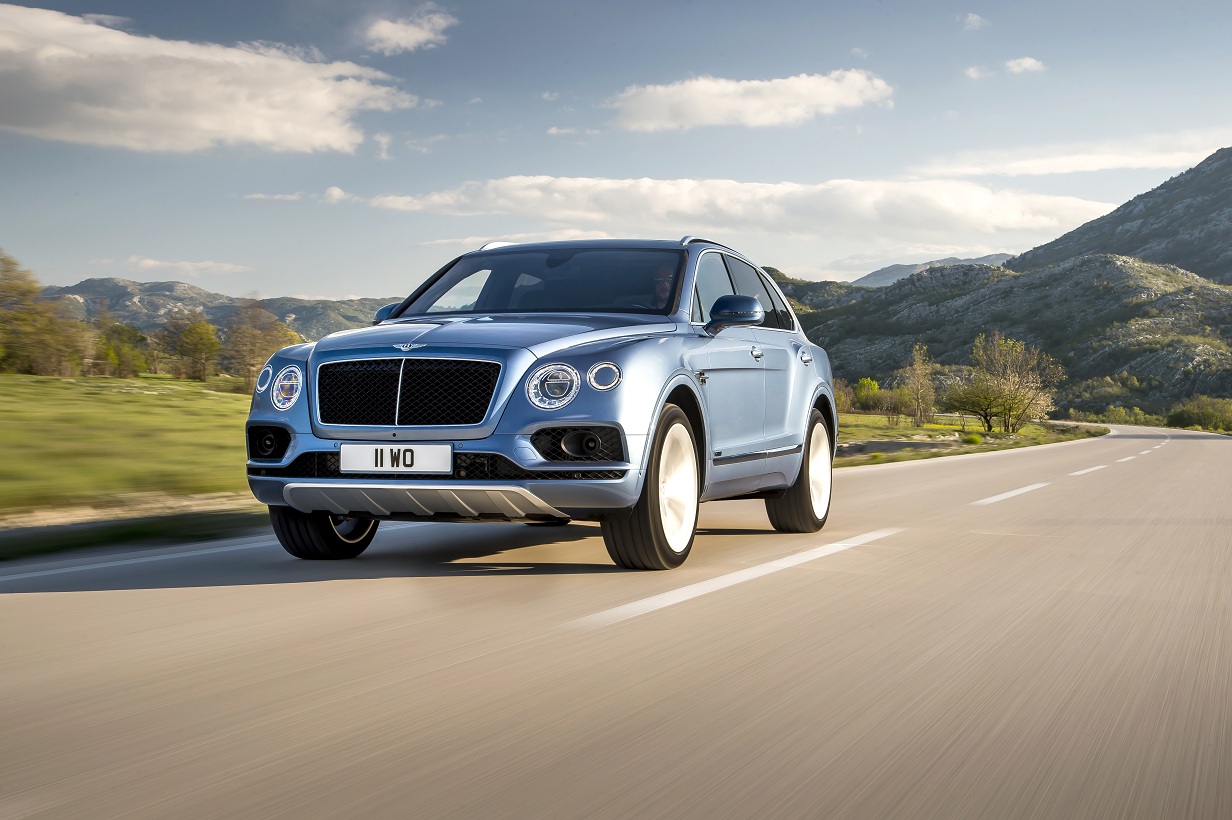 Ettore Bugatti had once derisively commented that W.O Bentley used to make the ‘Fastest lorries in the world’. Those might have been prophetic, because Bentley has embraced the dirty fuel, with the launch of the first Bentley with a 4.0-litre V8 diesel engine, powering the Bentayga.

First, the numbers. At 429 bhp, it is 170 bhp less than the W12 Bentayga, but the torque figures are exactly the same, 91.8 kgm. All this results in a very unlorry-like zero to hundred time of 4.8 seconds. But do not make friends with someone who has a petrol Bentayga, unless you want to embarrass yourself. And especially dont challenge them to a drag race, because the petrol Bentayga is capable of hitting a 100 kph from standstill in 4 seconds, and will hit a top speed of 301 kph, while you max out at a piddly 270 kph.

That aside, this V8 diesel is quite a technological marvel. It has been built from scratch with Audi’s help (unsurprisingly), and comes with a compressor- running on electricity – which forces compressed air through the turbos to help them spool up faster. There are also two exhaust valves per cylinder, each supplying exhaust gases to the pair of turbos. At low engine speeds, all the exhaust gases are forced to one turbo so that it spools up quickly, before the second turbo is engaged. So together with the e-compressor and these trick exhaust valves, these huge turbos behave a lot like small ones, reducing lag.

Enough with the techno babble you say? Well, other than the new engine, there is nothing else much different with the diesel Bentayga. There is a new black mess grille up front and a quad tail pipes at the back, which is the best way to tell a diesel Bentayga apart from the petrol version. In Uk, the new Bentley is about 20 percent cheaper than the W12, which would mean a price of 2.8 – 3 crores when it comes to India.