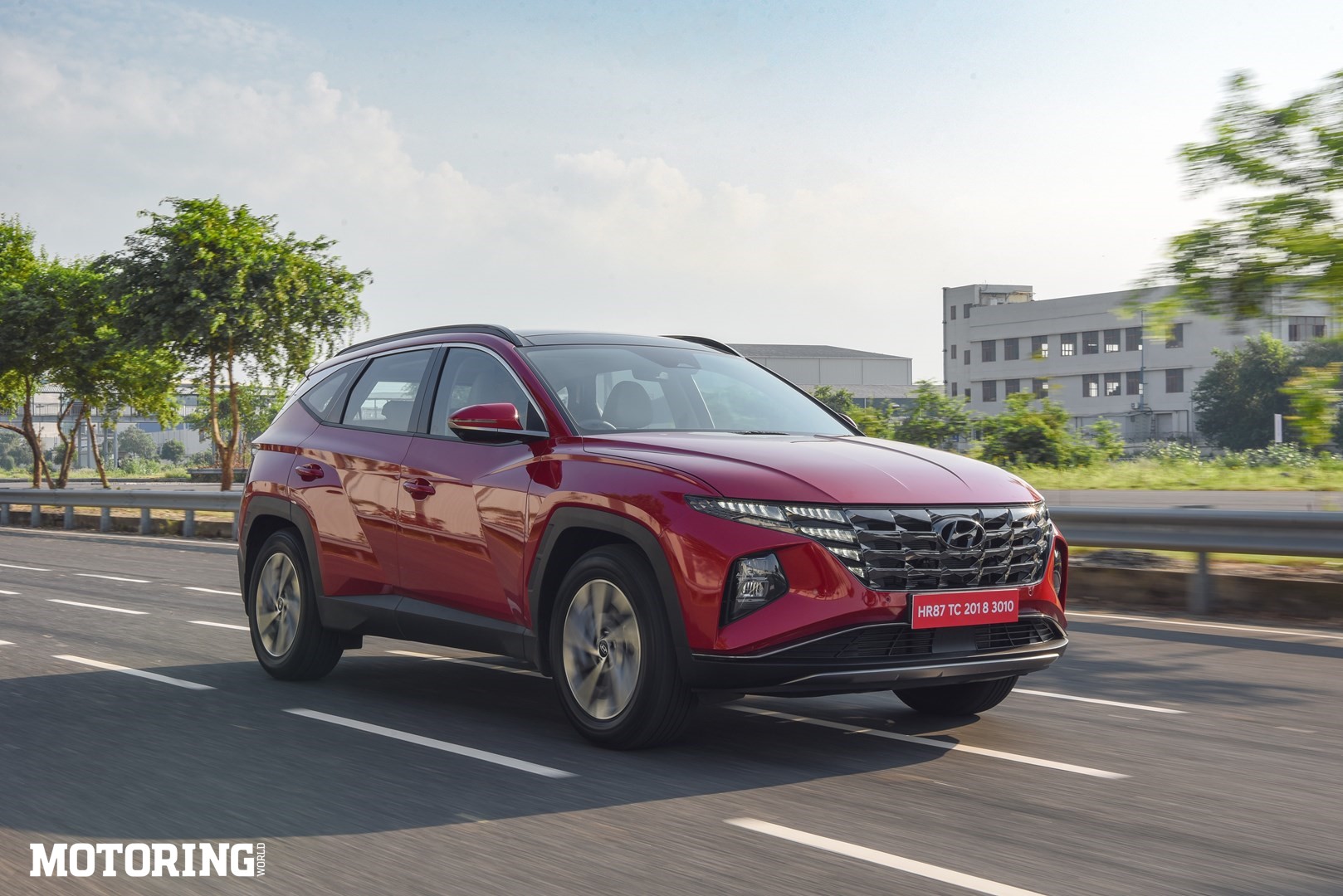 At the India reveal of the fourth-gen Hyundai Tucson, we were taken to iCAT and given a demonstration of how its Level 2 ADAS tech works. This isn’t my first ADAS experience in a mass-market car — with MG showcasing the tech in its Astor, Honda on the City e:HEV, and Mahindra doing the same for its XUV700 — and as I took in what the Tucson could pull off in emergency situations, and how convenient it made certain aspects of driving, it hit me that this (and the ones before) are being performed in a more or less controlled environment. 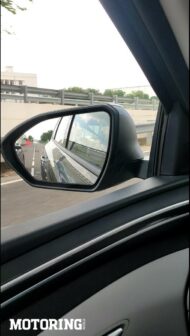 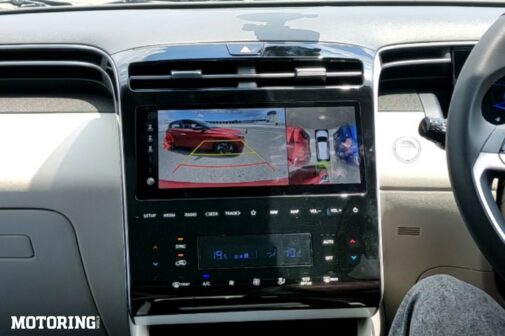 The question remains that out on our chaotic roads, where even simple rules like staying in a lane or not using your hazard lights while driving through a tunnel are ignored, is this tech really beneficial, or is it another gimmick? On iCAT’s test track, the Tucson’s ADAS worked rather flawlessly, showcasing its ability to handle emergency situations when the driver isn’t paying attention. But that was a controlled environment, and the Indian driving style and infrastructure rarely conform to the norm. 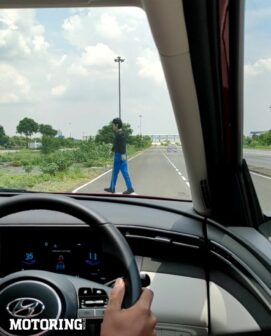 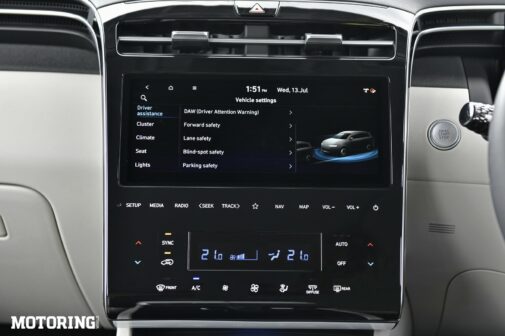 I mean there are so many roads without a divider, or lane markings, and the propensity of two- and three-wheelers (not to mention two- and four-legged pedestrians) to cut into your lane — from ahead and behind — is so high that it can’t help but confound any system that expects to work off pre-programmed parameters. For example, the adaptive cruise control on the Tucson worked beautifully, even bringing the SUV to a complete standstill, and then setting off again without any pedal input. However, I foresee that it may not work as well in a situation, where a car is half in, half out of a lane, on their phone, and driving in a manner that will cause most people to spew out a few choice expletives. 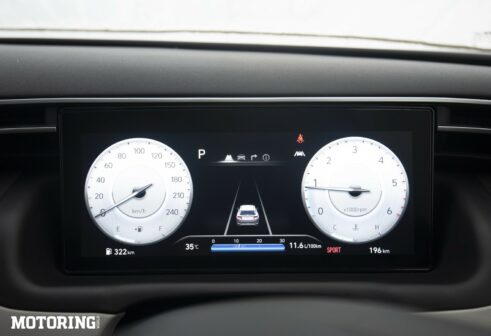 And then there’s the stop-go traffic conditions with people and smaller vehicles darting around you like flies on manure. From my previous experience with this tech on far more expensive models (such as those from Mercedes, Lexus, BMW, and the like) it can be downright disconcerting to have the system kick in suddenly. Not only is there a likelihood of getting whiplash from the constant start and sudden stop, the vehicle behind (or the driver) may not be deft enough to stop in time, thereby causing a rear-end collision. 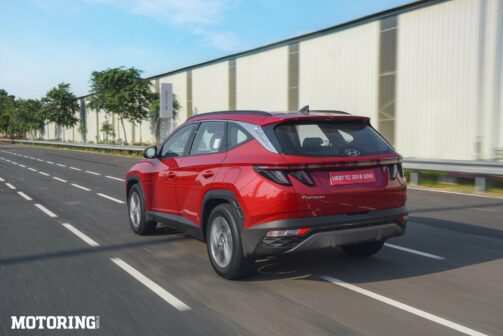 If there were more cars on the road that had the system and that adhered to the norm, I would think it would help tremendously. Until then, I’m more likely to turn the systems off altogether (which is possible on the fourth-gen Tucson and some of the other cars mentioned above) rather than take the risk. After all, if I make a mistake, I can own up to it. But how am I going to explain to a policeman or an angry MLA that the car braked for me?