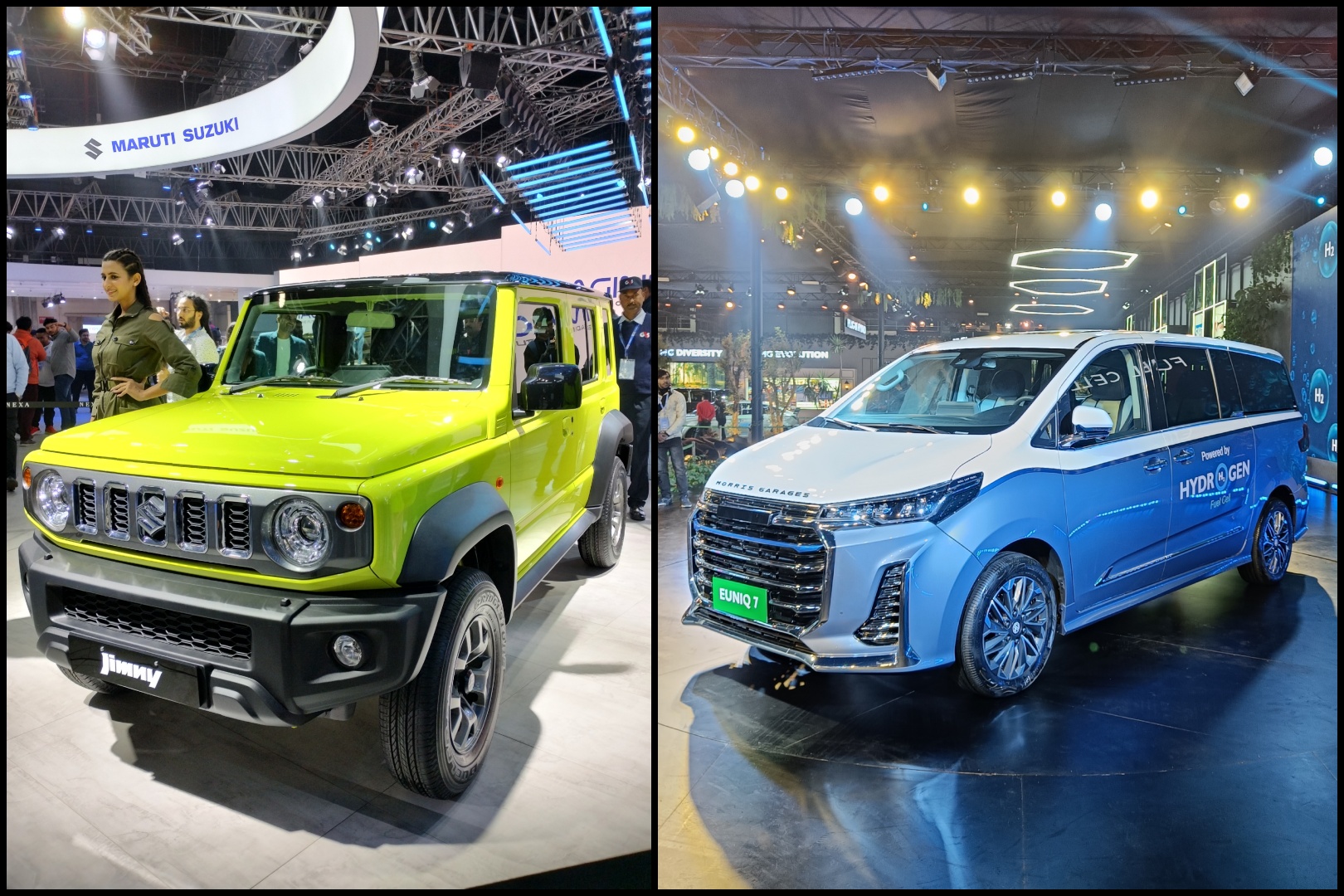 On the second day of Auto Expo 2023, MG Motors displayed the Euniq 7, a fuel-cell MPV. Following that, Maruti Suzuki unveiled the much-anticipated five-door Jimny, as well as the Fronx, a cross-hatchback based on the Baleno.

The Fronx is essentially a Baleno-based cross-hatch. In this shade of Nexa Blue, it is quite the looker! The styling borrowed from the Grand Vitara is gracefully integrated into the Baleno’s shape, and it looks like a muscular hatchback. It’ll be available with an 87-bhp 1.2-litre petrol engine (with MT and AMT options) and a 99-bhp 1.0-litre turbo-petrol engine (with MT and AT options). 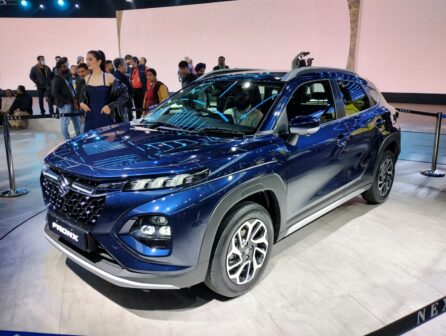 Considering the 99-bhp turbo-petrol cross-hatch weighs a mite over a tonne, the Fronx should be a quick and fun machine. It’s also lovely that Maruti has opted to bring the excellent Boosterjet engine back to the market. While prices will overlap with the Brezza, it’ll be retailed from the premium Nexa outlets and target a different buyer.

The long-awaited Jimny five-door boasts of that boxy yet adorable design. There will be two variants on offer — Zeta and Alpha — and will have features such as automated LED headlamps, electronic ORVMs, automatic climate control, and cruise control. In addition, the SUV has six airbags, ABS with EBD, ESP, Hill Hold Control, Hill Descent Control, a rearview camera, and a brake-limited slip differential. 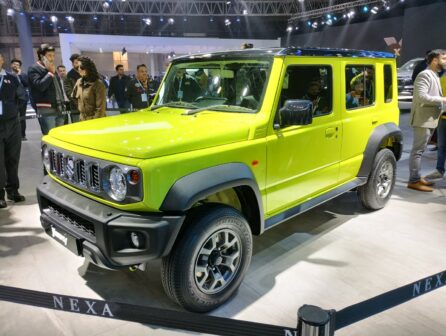 Inside, it sports a three-spoke steering wheel and a standard twin-pod analogue instrument cluster. A 9-inch touchscreen infotainment system with Android Auto and Apple CarPlay compatibility is housed in the centre console. Expect prices in the Rs 10-15 lakh, ex-showroom range.

The MG Euniq 7 is a hydrogen fuel-cell MPV. It is outfitted with a third-generation fuel-cell technology known as the PROME P390, which offers features such as an integrated design, high power density, longevity, reliability, and outstanding environmental adaptation. 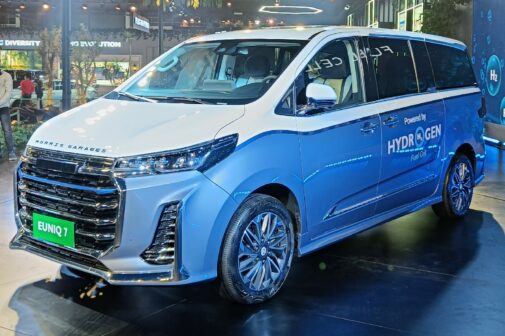 With a system output of 92 kW (123 bhp), MG says that this world-leading fuel cell technology adheres to the strictest safety regulations and performs well across key performance characteristics such as comfort, fuel economy, and service life. In an MPV as large as the Euniq 7, we’re sure that it’ll be comfortable. Another good thing about the fuel-cell system is that it is applicable to passenger vehicles, city buses, medium and large trucks, and other vehicle platforms, too.