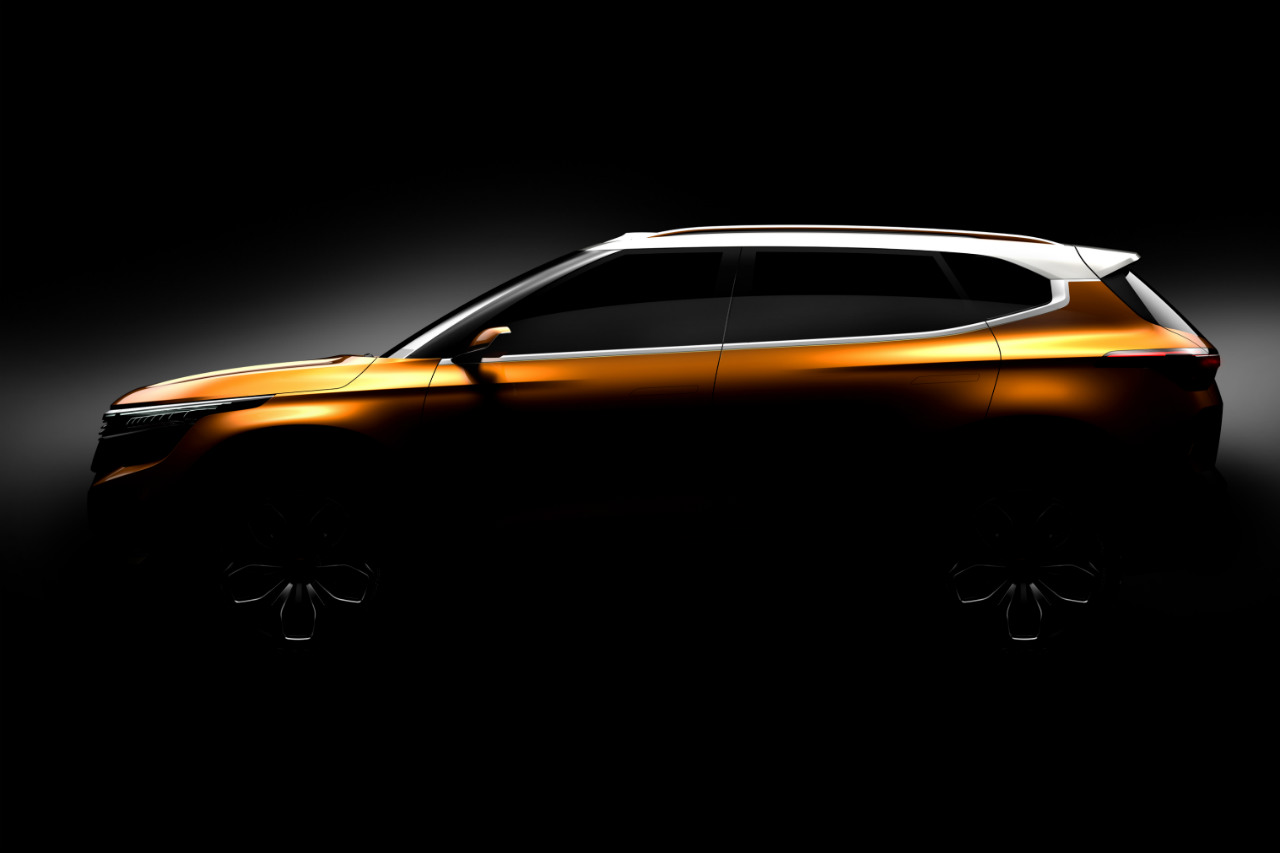 It’s going to be a bit of deja-vu at the Auto Expo 2018 next month. The Korean carmaker Kia will make its Indian debut at the event. Kia Motors India will also present its India-orientated SUV in the form of a concept, called Kia SP Concept. Twenty years ago, its compatriot and share-holder Hyundai did the same with the Santro at the 1998 Auto Expo. Going by how things have turned out for HMIL, Kia appears to be on the right path already.

The company will also have its whole global range on display — 16 of those — in Hall 7 at the India Expo Mart. That’s a good thing because some of those models are likely to come to India as well. And while that will keep the prospective customers busy, Kia isn’t going to miss the opportunity of garnering some interest from the Indian enthusiasts as well. And that will be done with the Stinger GT saloon. Internationally acclaimed, the sports saloon will surely be a show star.

Talking of show stars, the main focus will be on the Kia SP Concept. The company mentions that a production version of the same is set to appear in the future, and that it combines ‘sophisticated beauty, breakthrough technology, and high functionality in an SUV form’. The teaser image shows sharp styling, blackened A pillar, roof painted in a different colour, and a nice-looking rear end. 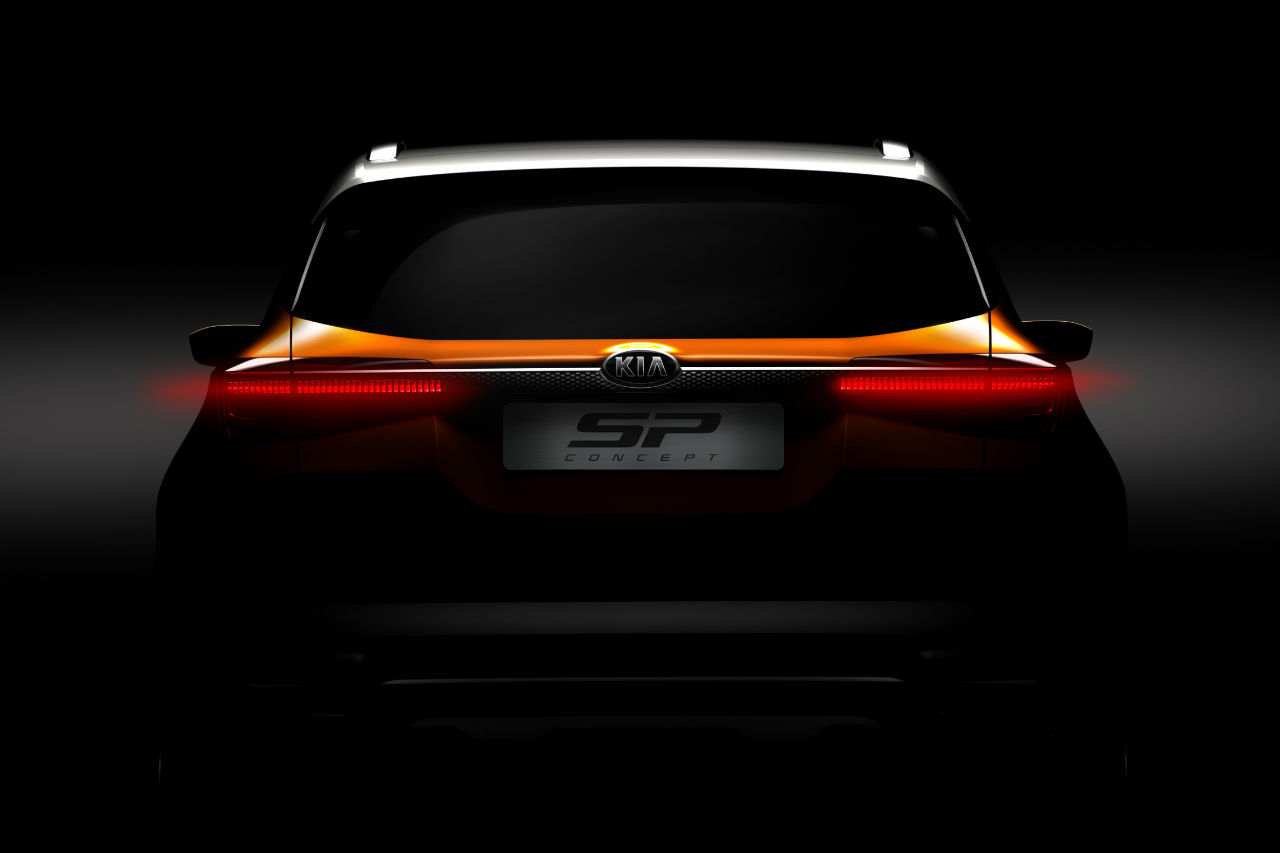 A slight digital re-enhancing on the image and you can see the neatly tucked-in door handles, the radiator grille merging with the headlamps, squared wheel arches, and even tastefully designed alloy wheels.

Kia Motor Corporation’s President, Han-Woo Park said, “All of us at Kia Motors are extremely proud to take our first steps into one of world’s largest automotive markets. And we are here to build more than just great cars. We aim to set a new standard in the Indian auto industry by providing consumers with world-class products and services, while engaging with and giving back to the local community.”