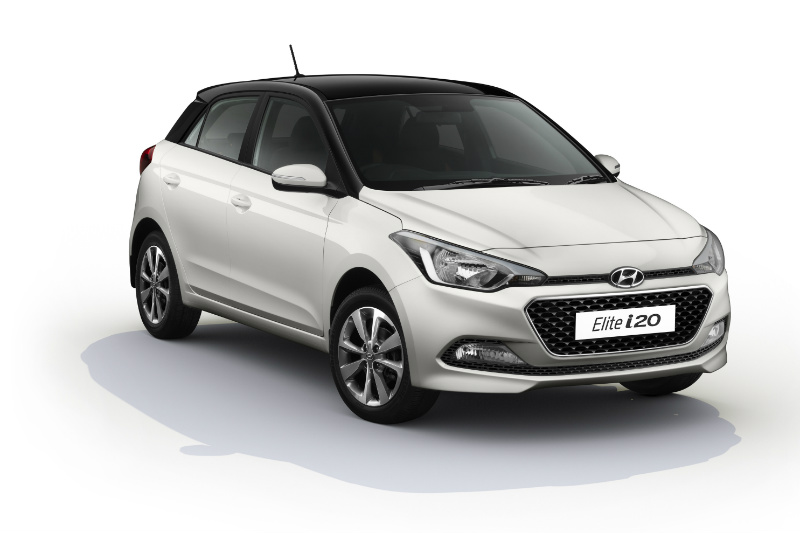 Hyundai India has confirmed the launch of the 2018 Hyundai i20 at Auto Expo 2018. The premium hatchback is one of the more popular cars by the Korean carmaker in India. But after the introduction of new products in the segment, it’s been looking for a revival.

As the recent spy shots have suggested, the 2018 Hyundai i20 will not be an all-new model. Having said that there will be changes made to both exterior and interior in order to bring it closer to the other new offerings by the carmaker. Engine options are likely to remain unchanged; the current range comprises a 1.2-litre petrol, a 1.4-litre petrol (AT only), and a 1.4-litre diesel.

We shall get to know more about the car on the 7th, which is when the pre-show media announcements are done. The show will allow public access from the 9th onwards.

Hyundai will also showcase the IONIQ electric brand, the Kona compact SUV, among other products. There will be a total of 15 cars on display and the exhibition area will be divided in nine zones. Hyundai also celebrates its 20th anniversary in India, so there will also be a history lesson on how it made the company became one of the largest, most successful ones in the recent times.

Follow us on Facebook, Instagram, and Twitter for updates straight from the show. You can also check out our dedicated Auto Expo section for more information on what’s being brought to the biennial event.

Photo of the current-generation Hyundai i20 used for representation only.