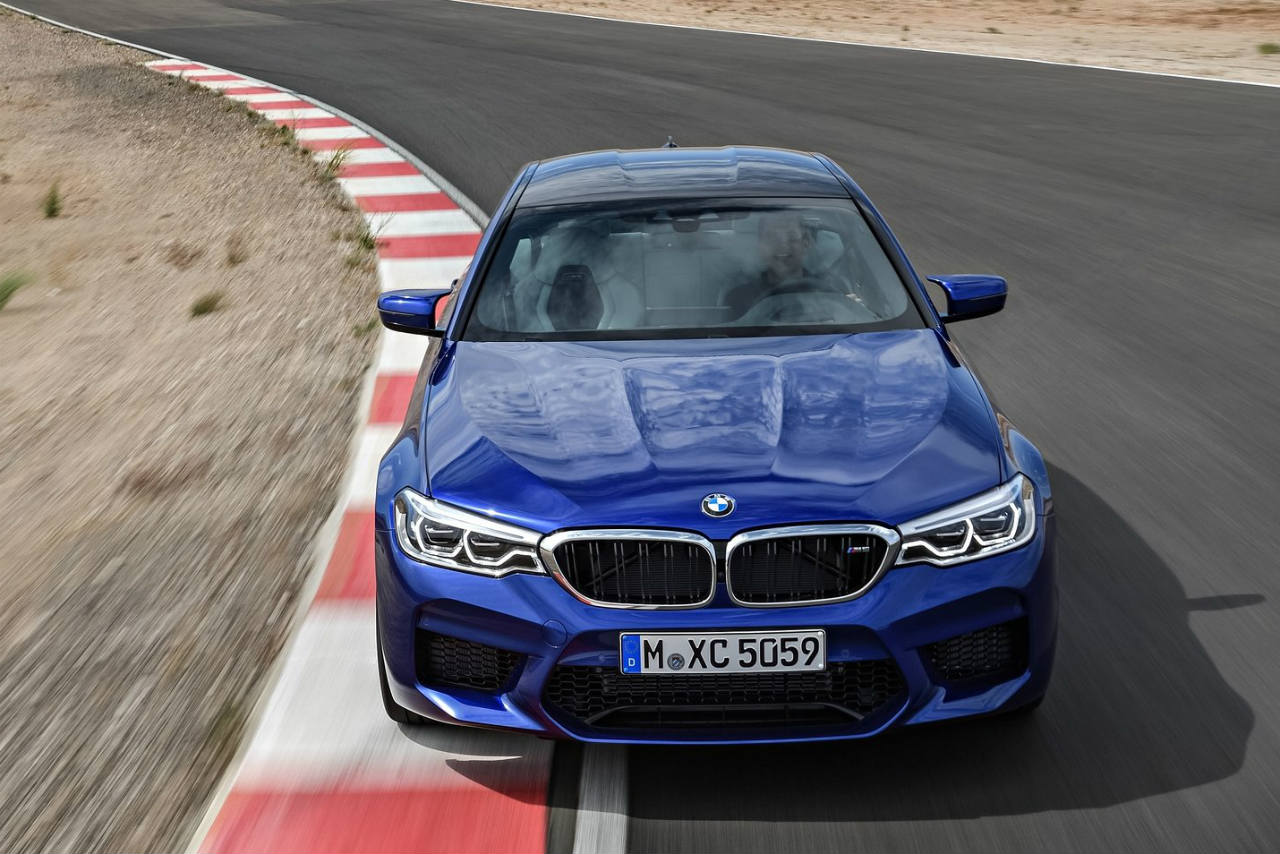 It’s a given that Auto Expo The Motor Show 2018 will be an eye-candy for car lovers. But to ensure that fans and prospective buyers don’t miss out on any of it, carmakers tend to announce the exhibits in advance. BMW India has also done that, and the line up will comprise BMW, BMW Motorrad, and MINI.

Starting with the BMW Motorrad, which is now officially available in the country. The all-new BMW F 750 GS and the F 850 GS will be launched at the event. Along with those two, the current range will be on display, including the S 1000 RR, R 1200 GS, R nineT, R nineT Scrambler, R nineT Racer, and K 1600 B. And while that’s a spectacular range of motorcycles, the crowd puller will be the G310 R and G310 GS. These two, co-developed with TVS, will be there ahead of an official launch.

In the cars section, MINI will have its range on display, which consists of the hatchback, Convertible, and Clubman. In addition, the all-new MINI Countryman will be launched at the Auto Expo.

BMW will showcase both the new i8 Roadster and the new i3s. And in the conventionally powered department, there will be the all-new X3 (due to a launch later this year). The German carmaker will introduce the 6 Series Grand Turismo and more importantly, the all-new M5 at the Expo.

It will all be at Hall no 15 at India Expo Mart, Greater Noida.