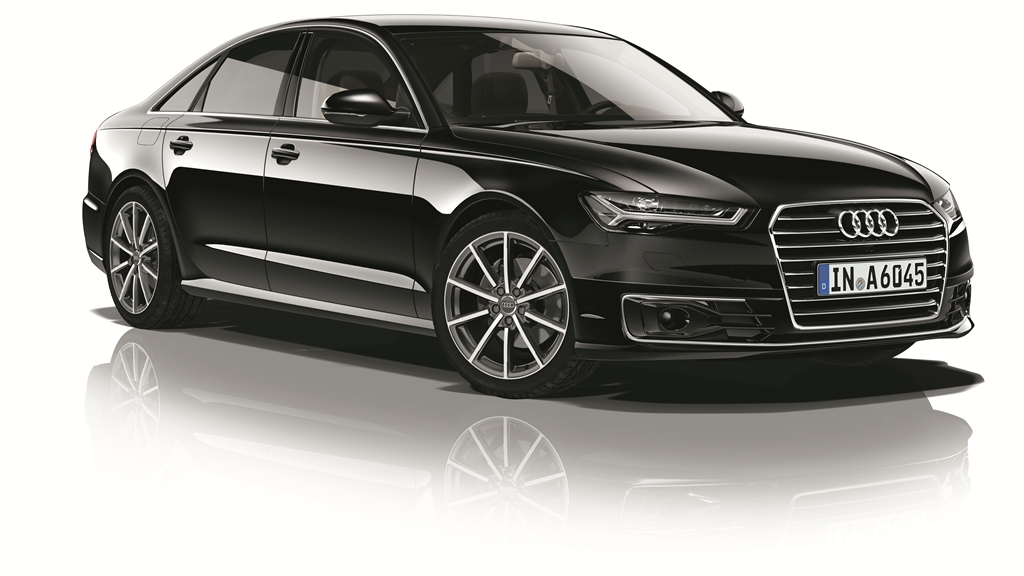 The new petrol engine is a 1.8-litre unit – the outgoing four-pot petrol was a 2.0-litre unit. The company claims that the efficiency has increased by 12.7 per cent despite the five per cent hike in power. The power is routed to the wheels via a seven-speed DSG gearbox. The 35 TFSI gets all the features of the diesel A6, including the LED headlamps, adjustable suspension, and eight airbags.