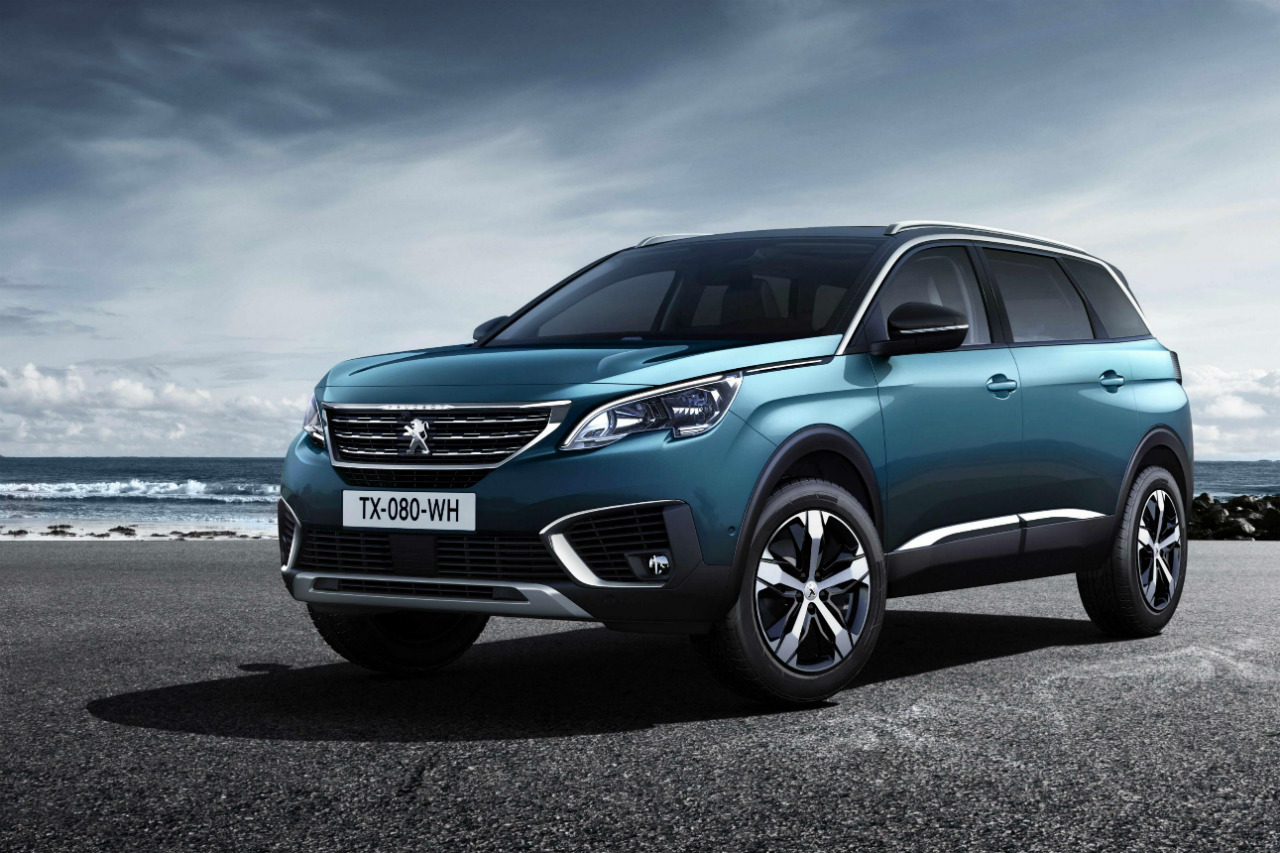 We’ve lacked yellow lights, extremely potent hot hatches, and of course hydro-pneumatic suspension systems on cars in the Indian market. And the blame can clearly be put on the absence of French cars. But the misery will soon be put to an end, as Peugeot finally makes a reported comeback.

According to a Reuters report, the company has partnered with CK Birla group – those in charge of HM and Mitsubishi (in India). Their Tamil Nadu-based manufacturing facility is likely to be used to assemble Peugeots (where currently only the Mitsubishi Pajero is made, and the Isuzu MU-7 used to be, before the latter shifted base). A 100 million Euro investment is also announced for the same. Another JV is made to manufacture engines and gearboxes, with another CK Birla-owned company.

Although during the short period, India was introduced to the 309. It remains anyone’s guess what Peugeot gets this time around, although we wouldn’t mind the new 5008 SUV. And them GTIs, too!