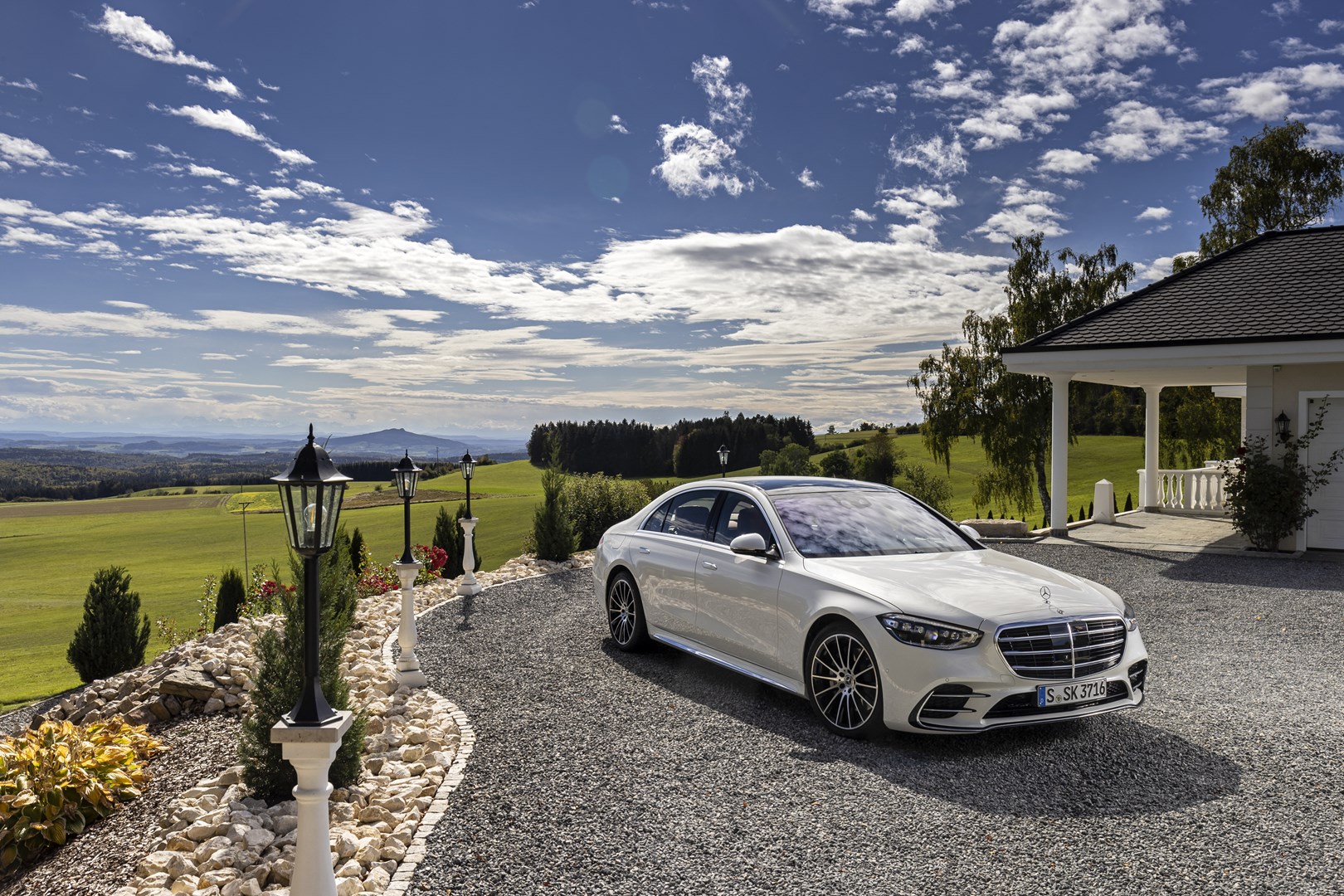 The Mercedes-Benz S-Class — the ‘best car in the world’ — is back in its latest avatar, and will see an India launch on the 17th of June 2021. The first lot of cars will be what Mercedes-Benz calls the Launch Edition, and will be fully imported, with local assembly to begin at a later stage; 4Matic all-wheel drive will be standard. 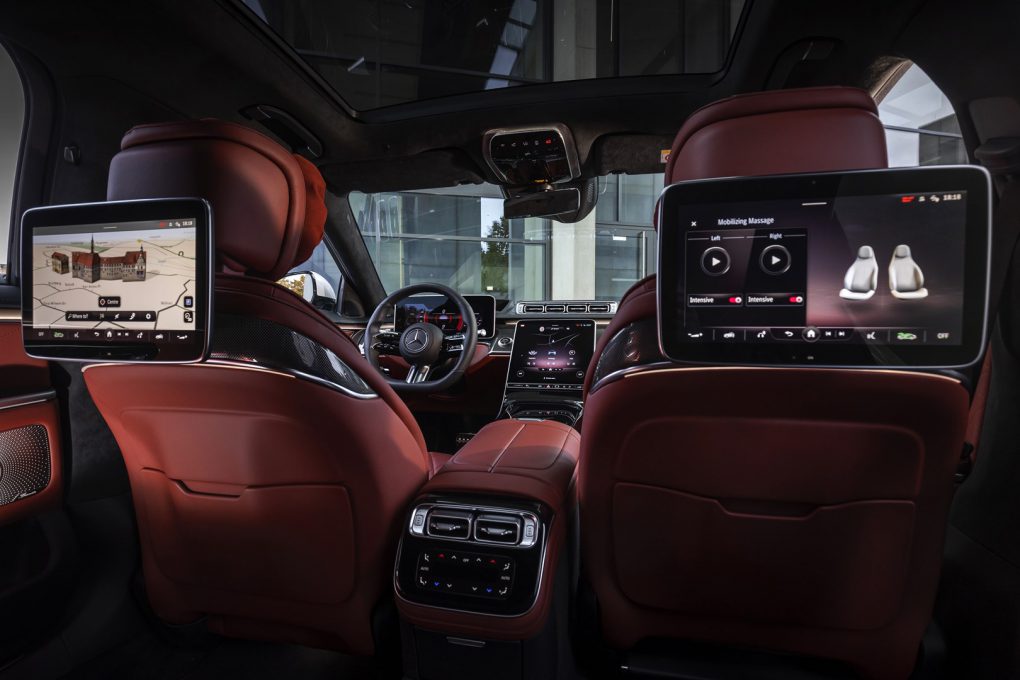 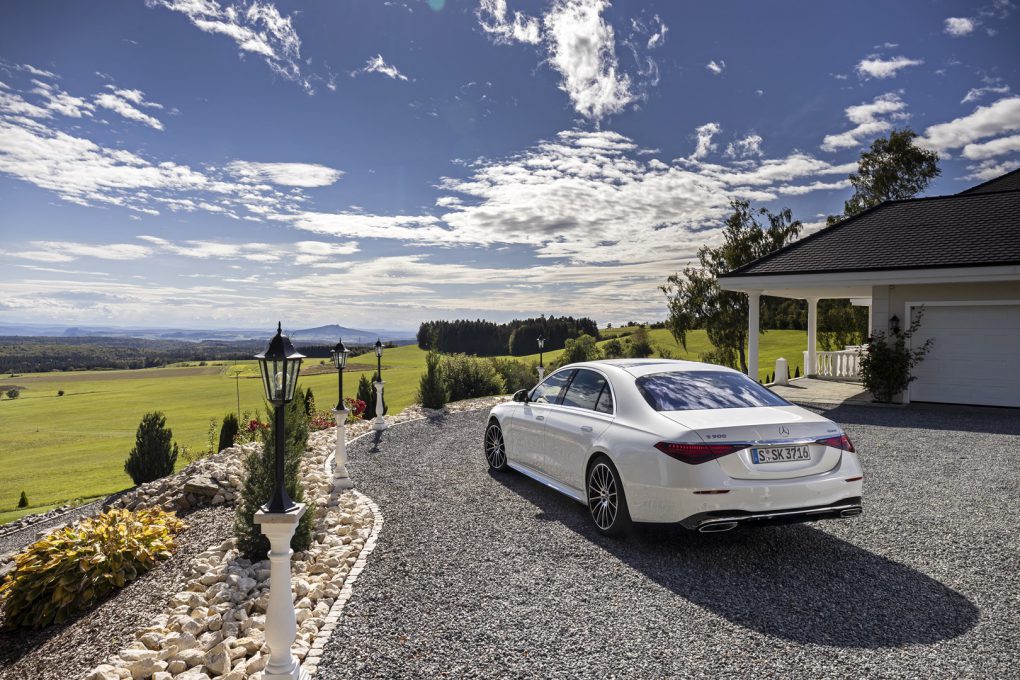 This is an S-Class, so it will be stuffed to its high tech gills with every feature imaginable as standard, along with the usual list of even more fancy options. The headlights, for example, are what Merc calls Digital Light LEDs, which can apparently project symbols onto the road. The cabin will be the last word in luxury, per usual, with things like a 12.3-inch digital instrument panel, a 12.8-inch portrait-style infotainment screen running the latest MBUX along with fingerprint, voice and face recognition, a Burmester audio system, massage seats, rear seat infotainment, rear front airbags and a whole lot more (if we were to list them all, this article wouldn’t end). A range of exterior and interior colours will be available, of course. Prices will be announced on the 17th.