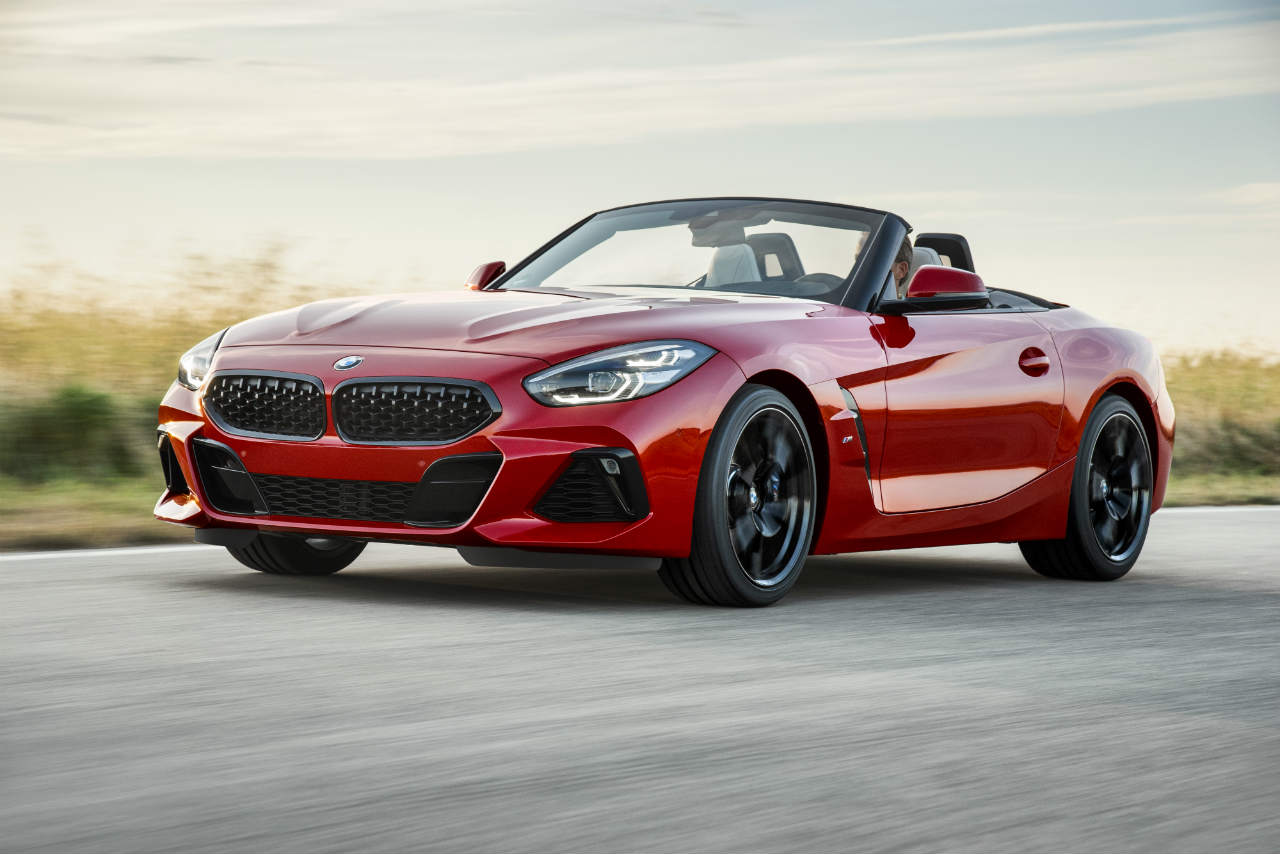 This is the all-new BMW Z4, photos of which were released last night. And by the looks of it, you would either love it or get yourself a new Toyota Supra — with which it shares its platform — instead.

To start with, there’s the BMW Z4 M40i, which boasts a 50:50 weight distribution (good), a straight-six 335-bhp-producing petrol engine (great), and rear-wheel drive (amazing). A sports suspension with adjustable dampers, electronically controlled M Sport diff, and M Sport braking system are some of the things that further make the BMW Z4 more interesting. 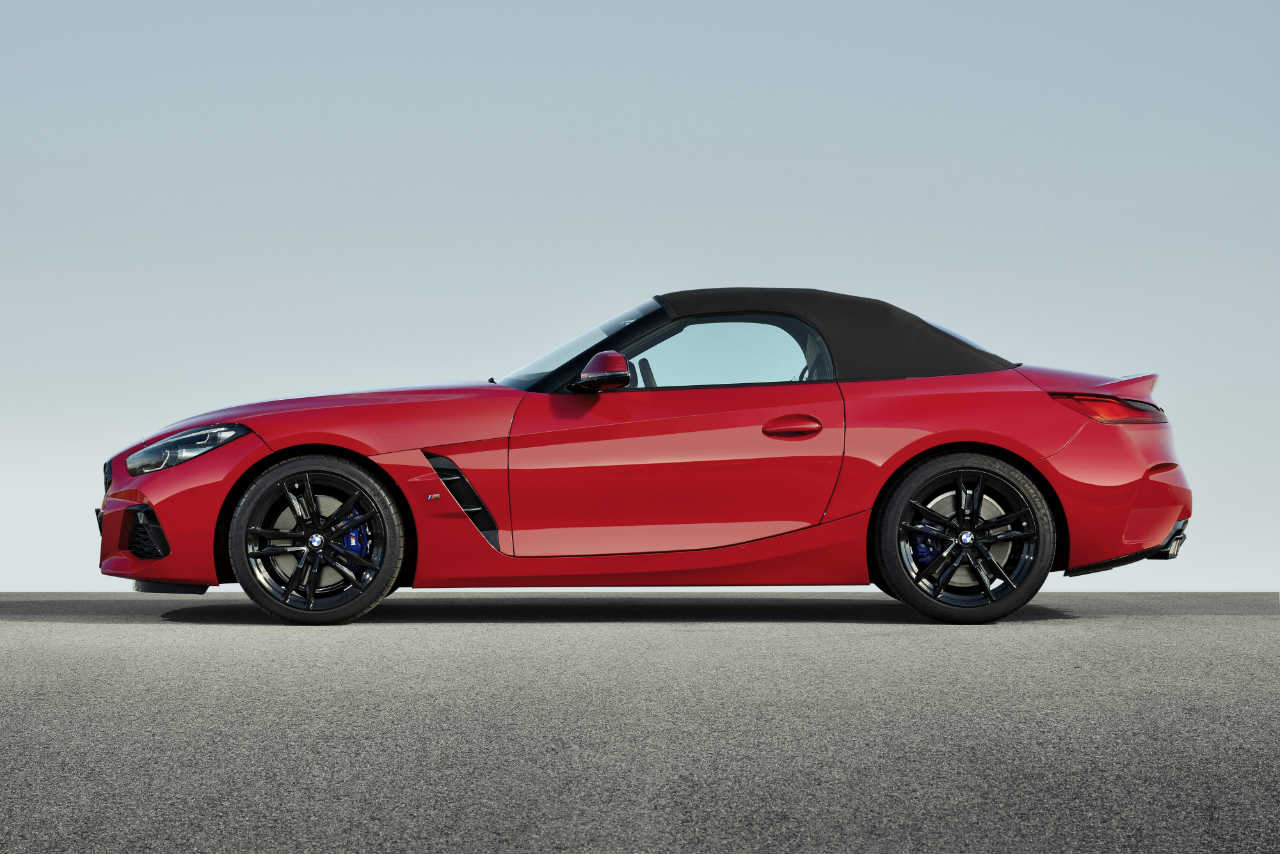 Given that its predecessors have stood out in terms of aesthetics, the new Z4’s design (which has received rather strongly polarised views on the Internet) is also equally important. The mesh grille design — a gaping-mouth front-end design, actually — new striking headlamps, and fins on the wheel arches are some of the distinguishing features. 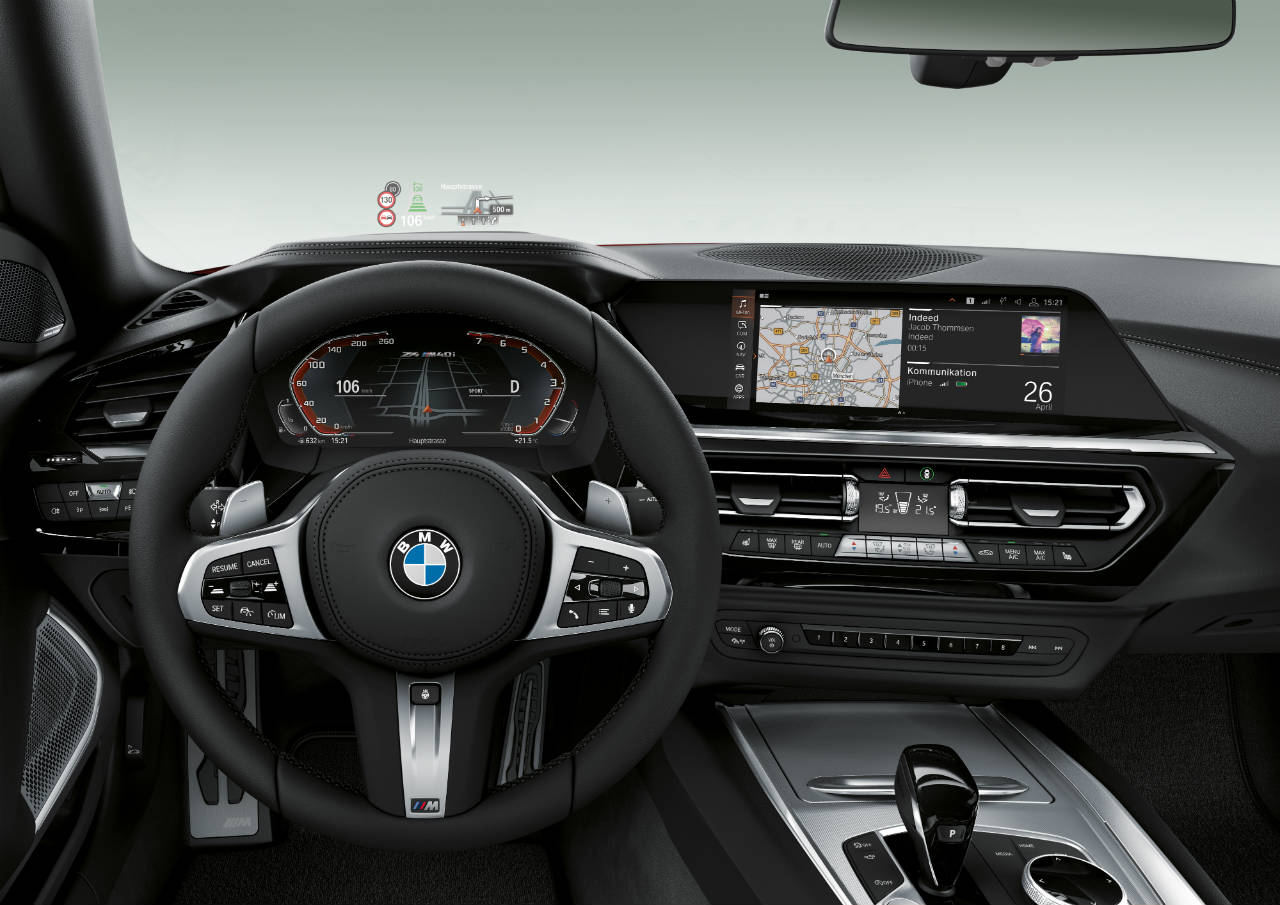 On the inside, the centre console is slightly tilted towards the driver — like with most BMWs — and looks good, too. The rear in my humble opinion looks much better than the front. In the press photos, at least. 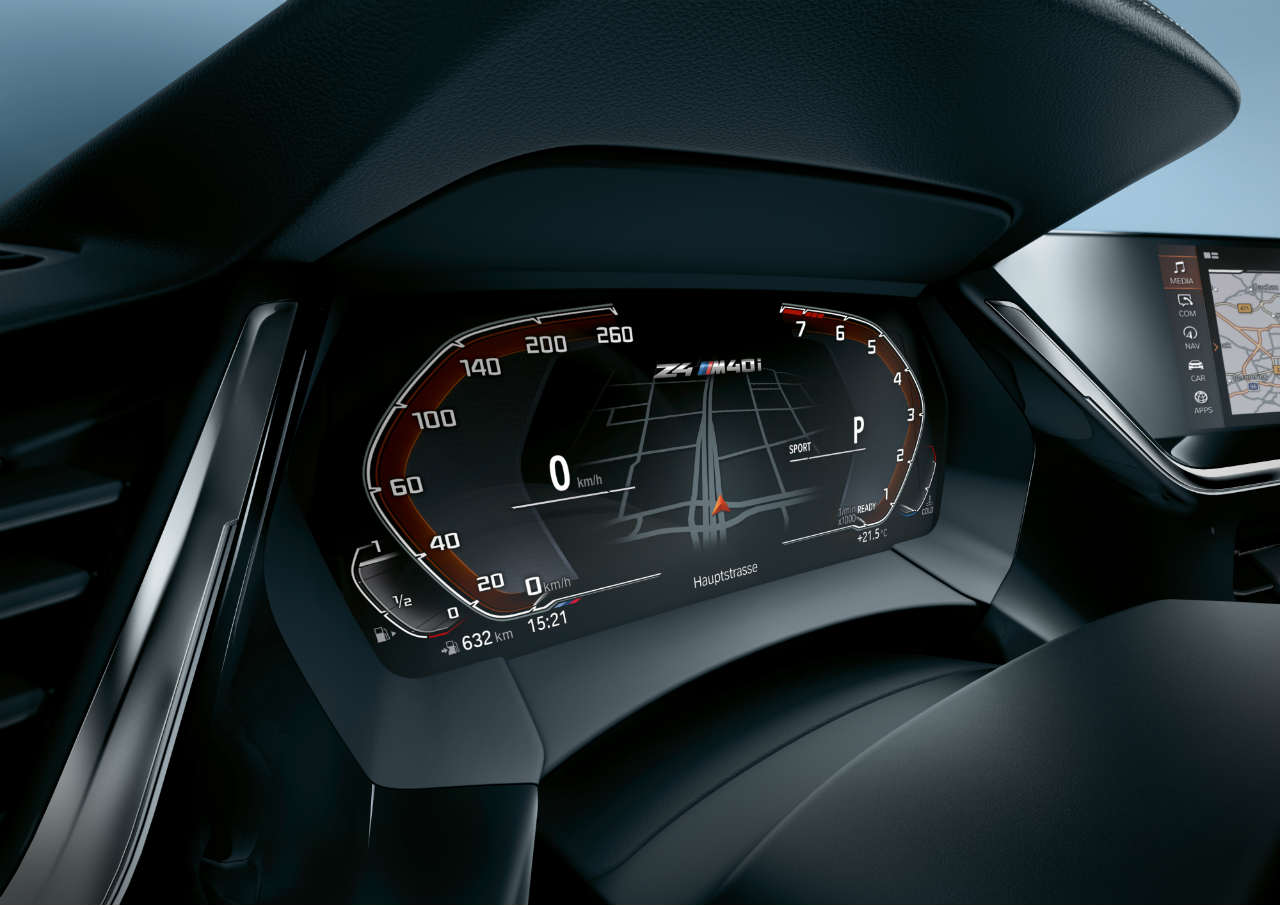 The said BMW Z4 M40i in Pebble Beach comes with certain ‘First Edition’ goodies, too. The 19-inch dual-tone alloy wheels, Frozen Orange paintwork, Adaptive LED headlamps, an HUD, Live Cockpit Professional system, are some of the inclusions on the two-seat fabric top convertible. More details will be announced on September 19, right before it makes to the Paris Motor Show in October, followed by a launch next year. 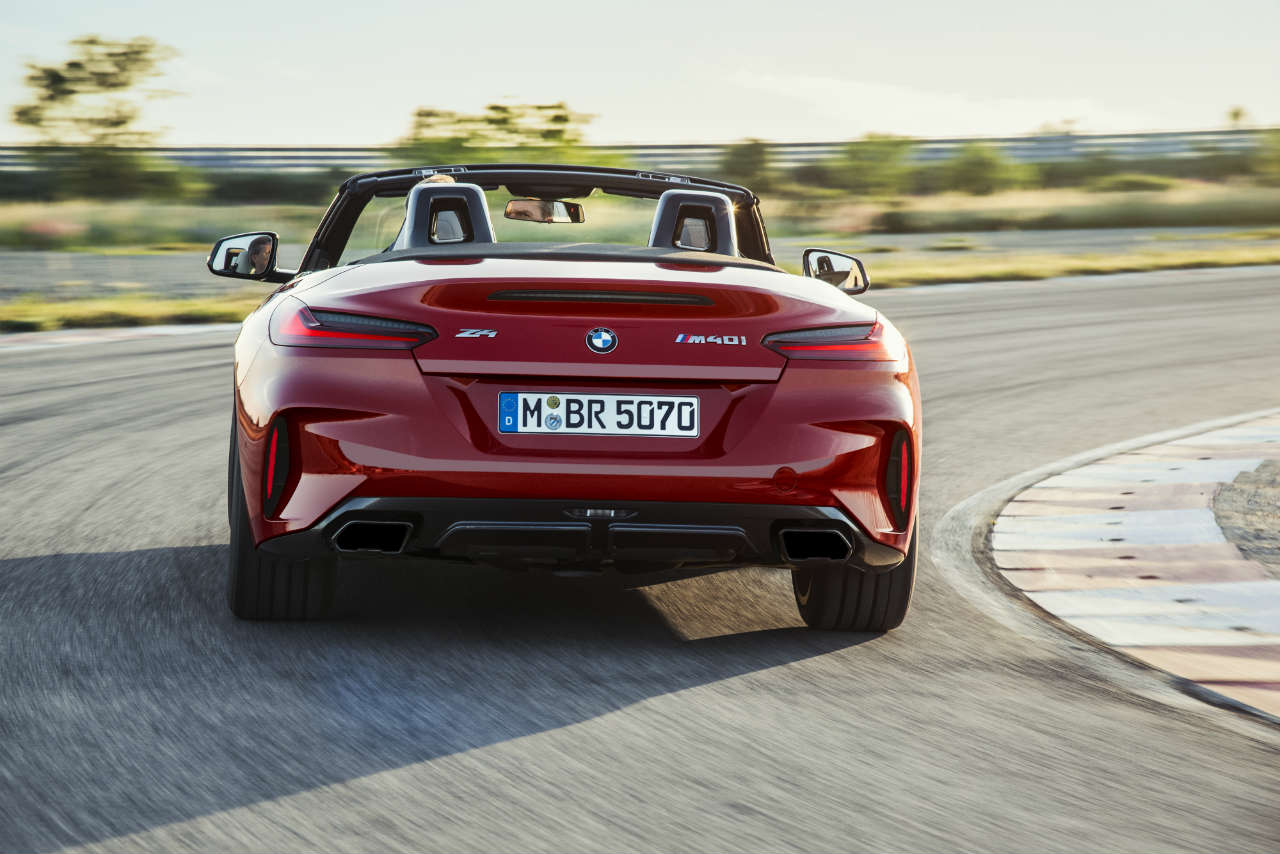