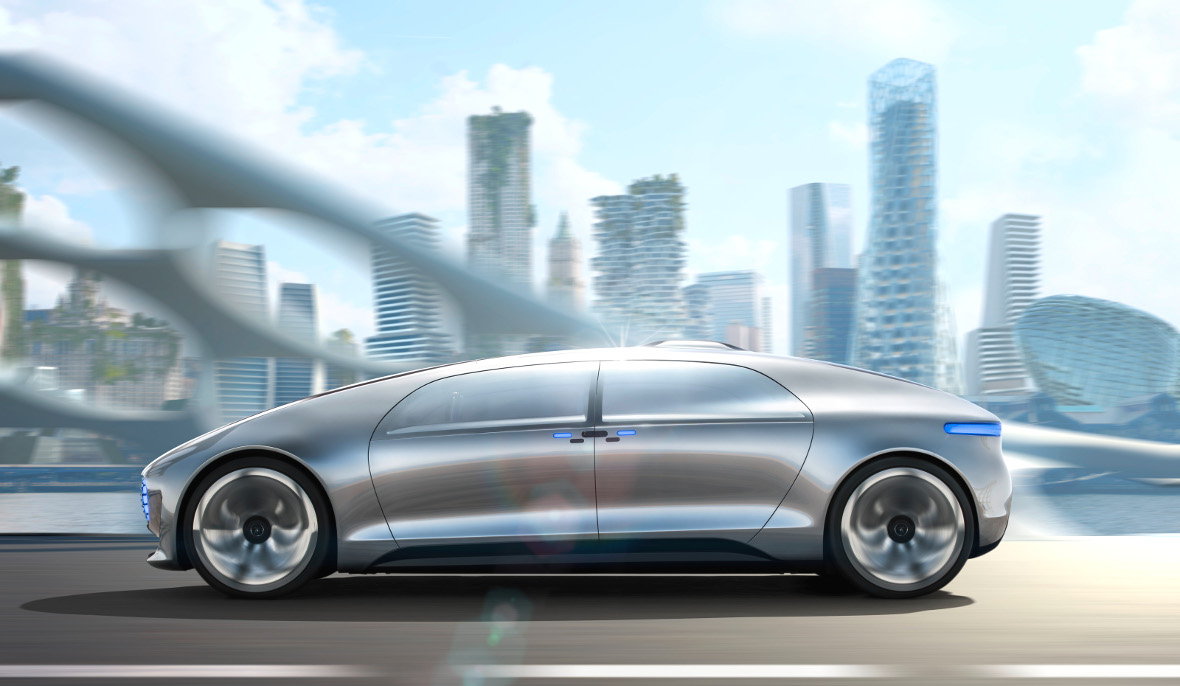 Mercedes-Benz is readying an all-electric SUV concept for the Paris Motor Show, which will also be the first of a new line of all-electric three pointed stars, to take on the likes of Tesla. For their EV range, Mercedes has already developed a modular platform – called EVA2 – and it will underpin several crossovers and sedans. The first cars  based on this modular platform, though, is not expected to hit the showrooms before 2021. And not only will they be sold with the Mercedes-Benz badge at the back, but there will be AMG versions too, of these electric vehicles, with the AMG electrics making do with smaller ranges but with more powerful electric motors.

The SUV concept, which will be showcased at Paris, will also introduce a new design language which has been developed by their in-house design team. This is new design will be probably be exclusive to the electric cars, but might find its way into the internal combustion powered models too. The electric SUV is not expected to hit the roads before 2019, and will be positioned as a premium offering, going up against the Tesla Model X and the upcoming Audi all-electric SUV. At present, the only all-electric car in the Mercedes lineup is the B250e, with a 177 bhp electric motor and with a 140 km range.