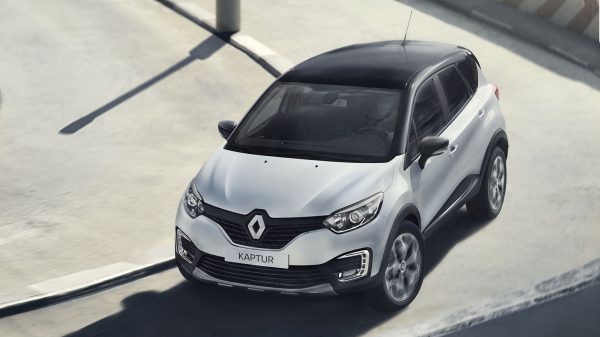 While the Renault Captur has been on sale in European markets for close to three years now, a new version of the Captur called the ‘Kaptur’ has been unveiled for the Russian market. This launch is significant since the Kaptur is also expected to make its way to India and there is more an just a name change from the European Captur.

In Europe, the Captur resembles the EcoSport dimension-wise with the overall length about 100mm more than the 4m mark along with a slightly longer wheelbase. However it doesn’t have the raised stance of the EcoSport with the Captur being shorter and with less ground clearance. The Kaptur on the other hand gets this raised stance with a 204 mm ground clearance and a proportionate increase in height. The length has been increased to 4.3 m, well above the sub-4m lengths of the Vitara Brezza and the EcoSport. Other than ‘C’ shaped DRLs on the front bumper, design-wise there is not much to distinguish the Captur from the Kaptur.

Inside, there are the usual Renault touches like the infotainment system and the climate control module which are same as on the Renault Duster. For the Russian market the Kaptur will be available with all-wheel-drive capability, although it is to be seen if that makes its way here. While Renault Russia has not made any announcements regarding powertrains, the Captur is available with the 1.5-litre diesel found in the Duster along with a 1.2-litre petrol, both of which would be ideally suited for India.