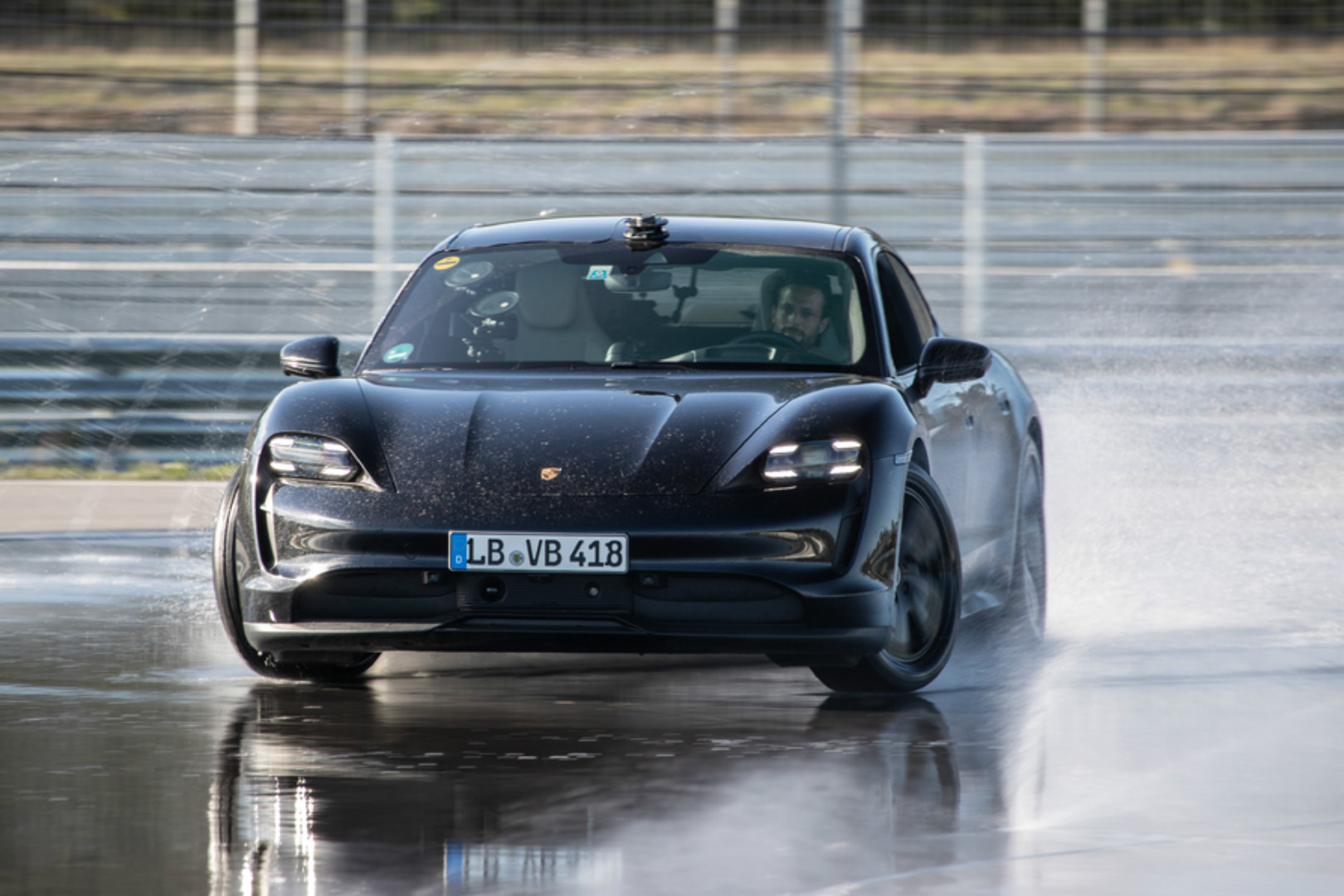 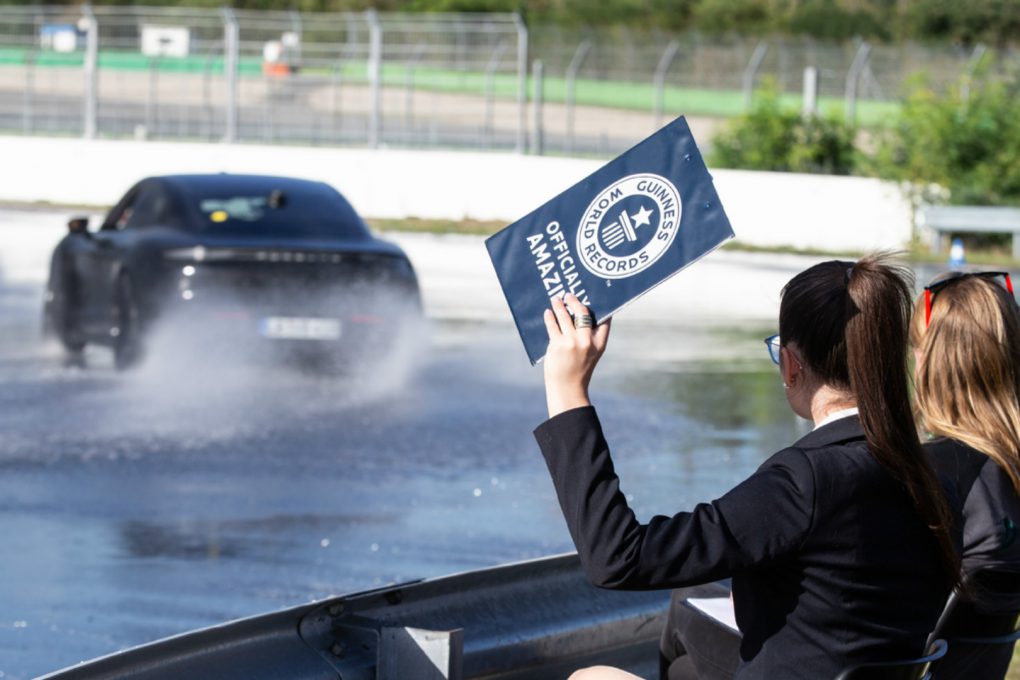 Porsche has entered the Guinness World Records book, thanks to Taycan securing the longest drift with an electric vehicle. The world record was set at the Porsche Experience Centre (PEC) Hockenheimring. Porsche instructor Dennis Retera set the record straight by drifting for 210 laps of the 200 metre-long drift circle. 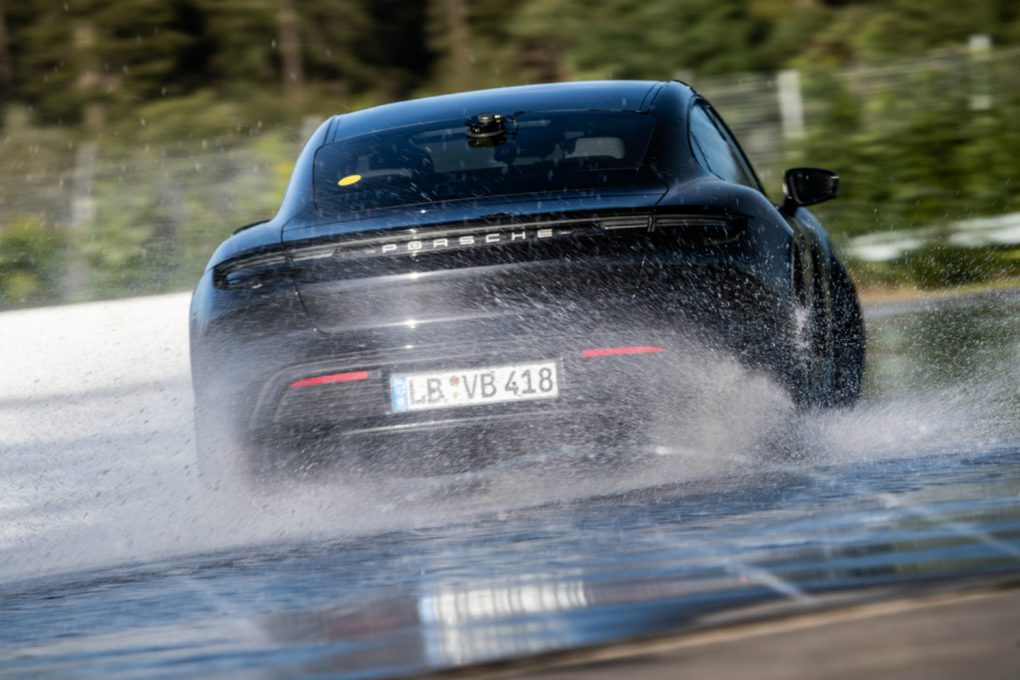 After 55 minutes of the front wheels never pointing in the same direction as the curve, a total of 42.171 kilometres were covered. And so, came to be the story of the new world record for the longest continuous drift in an electric car. The average speed achieved during this whole process was 46 km/hr. By the way, this was done with a rear-wheel-drive version of the Taycan. 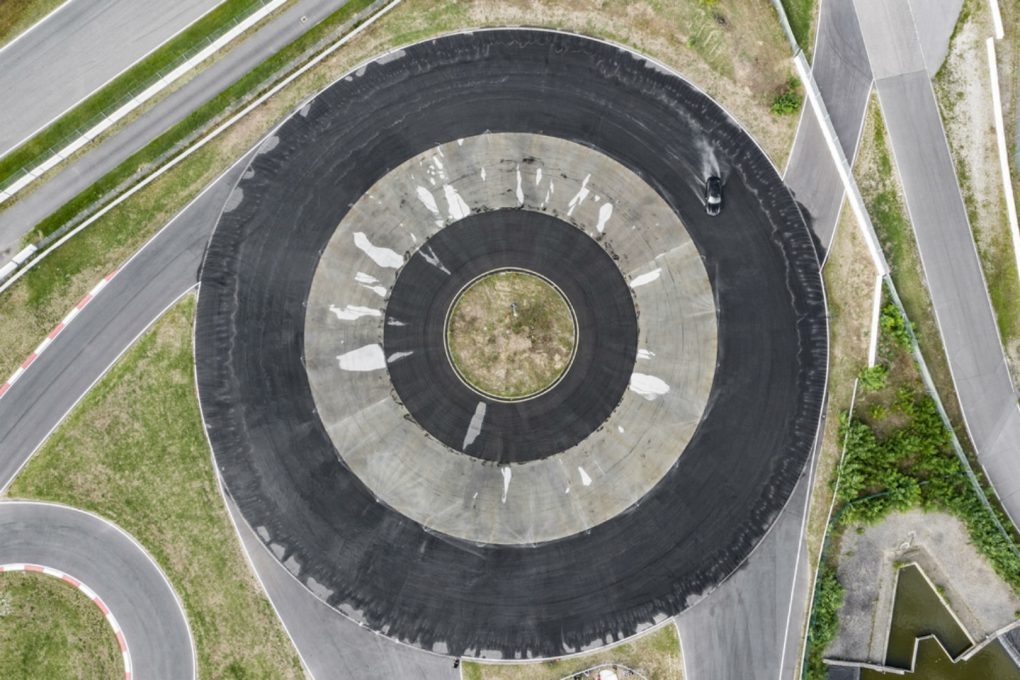 Unsurprisingly, these aren’t the only accolades to the Taycan’s name. The electric car has also completed a gruelling 24-hour endurance with over 3,425 kilometres covered at the track in Nardò. Also, there’s the 7:42 minute-lap on the Nürburgring-Nordschleife. Do you fancy an all-electric super sedan like the Taycan? We certainly do