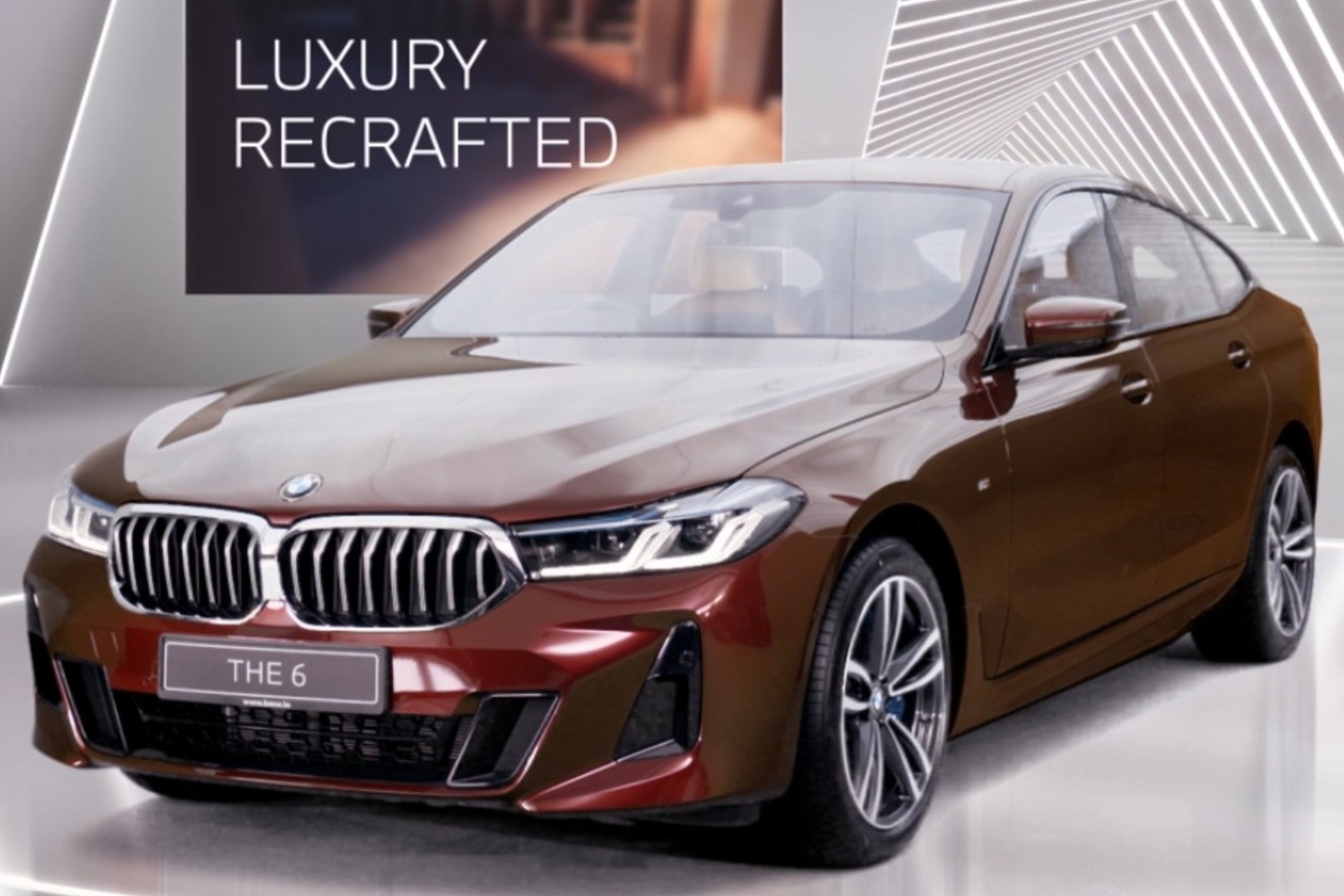 BMW has launched the 6 Series Gran Turismo and it takes on the recently launched Mercedes-Benz E-Class LWB. BMW has put the 6 Series GT with a few design and equipment updates along with improved performance.

The redesigned front end features a sleeker LED headlights and a large-ish kidney grille. At the rear, the design elements remain the same, except for the trapezoidal exhaust tip now being a part of standard equipment. Certain highlights like the frameless doors, panoramic sunroof, standard adaptive air suspension and active rear spoiler.

Now, the BMW 6 Series GT is offered in three engine options. The 620d is powered by a 188-bhp 2.0-litre, four-cylinder diesel engine, the 630i gets the 255-bhp 2.0-litre, four-cylinder petrol engine, while the 630d comes with a 261-bhp 3.0-litre, six-cylinder diesel engine. This makes the 630d the fastest sedan in the segment to reach from 0-100 kph in 6.1 seconds. And all the above engine configurations will be powered by an 8-speed auto ‘box. Aditya drove the 630i M Sport variant, you can read about it here.

Inside, the 6 Series GT now features a large 12.3-inch touchscreen display with both Android Auto and Apple CarPlay. For the driver, there’s a 12.3-inch digital instrument cluster. And then at the rear, it gets a 10.25-inch rear-seat entertainment screens. In addition to these features, there’s four-zone climate control, electrically adjustable seats, 360-degree parking camera and automatic parking, among others. Following are the prices at which the BMW 6 Series GT will be available: