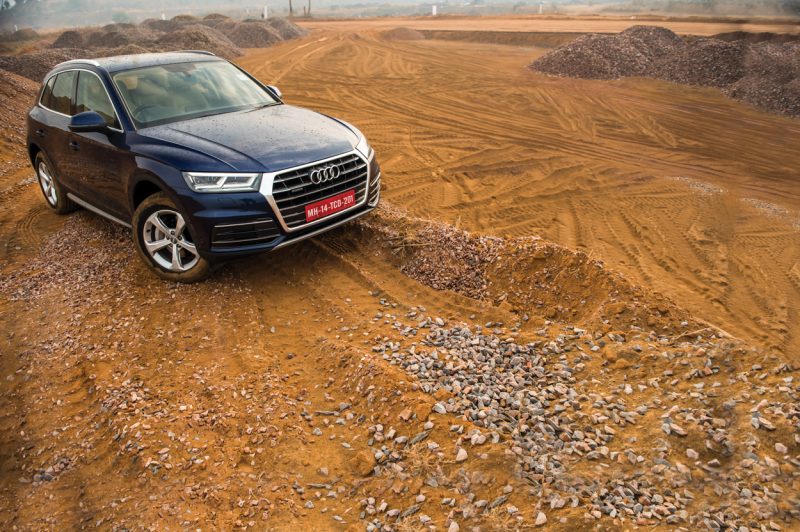 In a little over a month from its launch, the Audi Q5 has garnered more than 500 bookings, Audi India said in an announcement. Priced at Rs 53.25 lakh onwards, the mid-sized SUV is lighter and more tech-laden than before, and shares its underpinnings with the larger Audi Q7.

You can spec the new Audi Q5 with a 2-litre diesel engine (187 bhp; 400 Nm) and quattro AWD system in India. There are two trim levels available, namely Premium Plus and Technology. And it comes fairly filled with features, the Q5. From Matrix LED headlights, a Bang & Olufsen 3D sound system, to a myriad of safety features, it’s right there with the rivals. In addition, things like the 12.3-inch instrument console, an HUD, wireless charging, triple-zone climate control, leather interior, adaptive cruise control, etc. won’t just sound great to the technology geeks among us but can prove to be extremely useful, too.

Audi India’s Head, Rahil Ansari said, “The increase in demand for the all-new Audi Q5 has proved that the car is a leader in its segment and is poised to become the bestselling model in its class in India. The Q5 has become a key volume driver for Audi in India and we are confident that the car will continue to be the first choice of customers who want to travel in style and sophistication. Since its market introduction in 2009 in India, the Q5 has won many hearts and has continued to be the favourite amongst ours customers. The all-new Q5 with its agile and efficient performance will definitely give an exhilarating driving experience to our customers.”

You can read more about the Audi Q5 in our First Drive Review by clicking here.