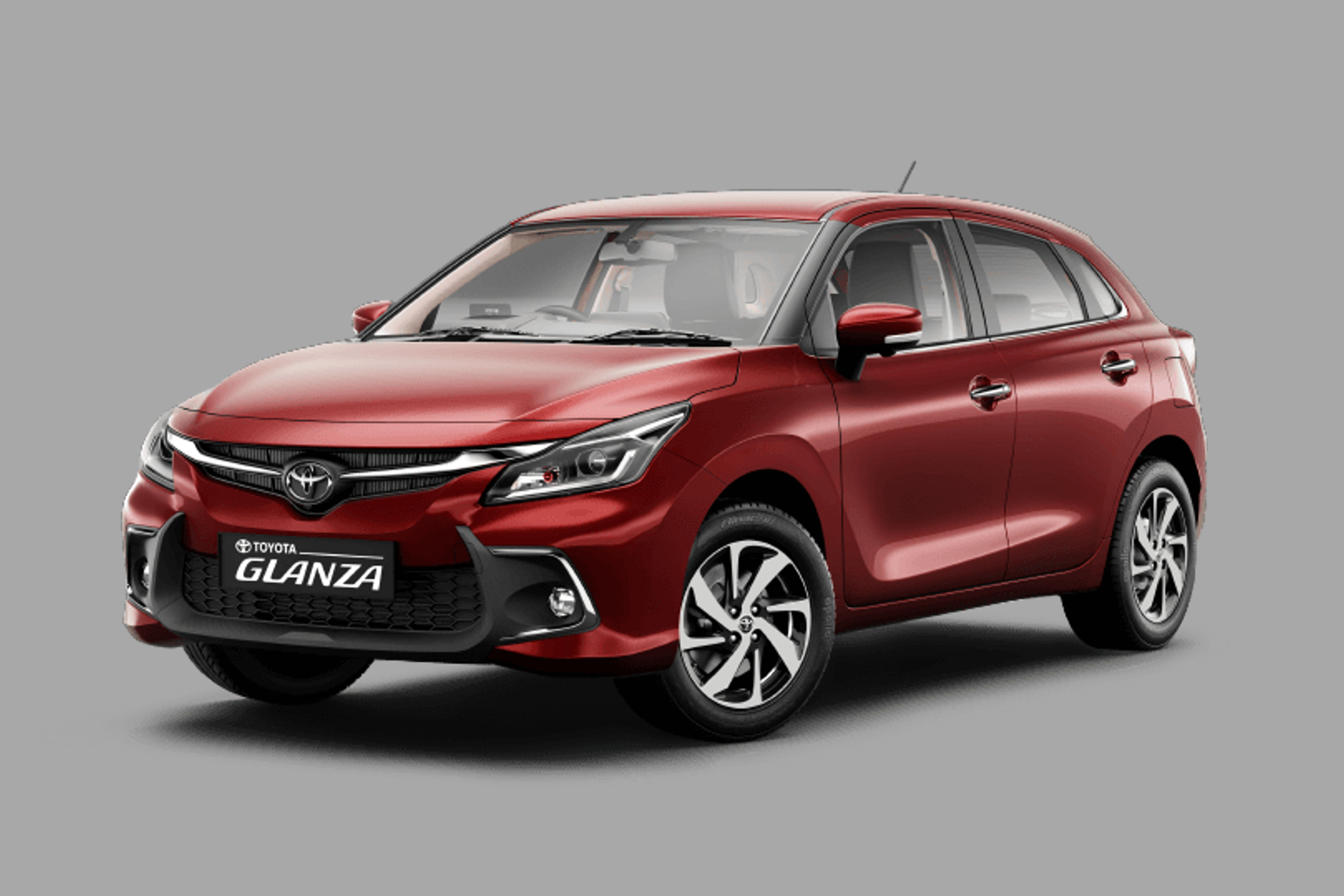 Toyota has launched the updated Glanza a bit higher than the Maruti Suzuki Baleno. The Glanza’s price starts at Rs 6.39 lakh and goes all the way up to Rs 9.69 lakh (both ex-showroom, India). It’s loaded with features like new LED projector headlamps with DRLs, new tail lights, a head-up display, a new touchscreen infotainment system, connected car tech and up to six airbags, among others, as seen on the Baleno, too. 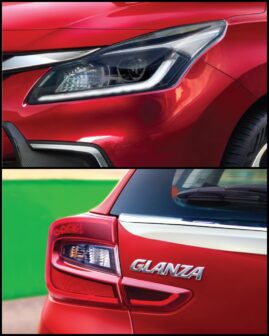 Under the hood, the Glanza’s powered by a 1.2-litre four-cylinder that puts out 89 bhp and 11.52 kgm, paired with either a 5-speed manual or a 5-speed AMT. It’s for the first time that Toyota’s fitted an AMT gearbox to its vehicle. Other features include a 360-degree parking camera, automatic climate control, rear AC vents, tilt and telescopic steering wheel adjustment and a black and beige interior. 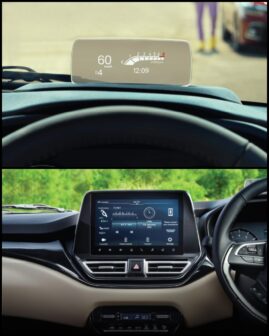 The Glanza that you see here is painted in the Sportin Red paint scheme. You can also choose from Cafe White, Insta Blue, Gaming Grey and Enticing Silver colour options as well. Also, this time, the Glanza is available in four different variants — E, S, G and V. At the end of the day, it all boils down to preference. Do let us know which one would you choose. If you want to know how the Maruti Suzuki Baleno drives, read Pablo’s story here.