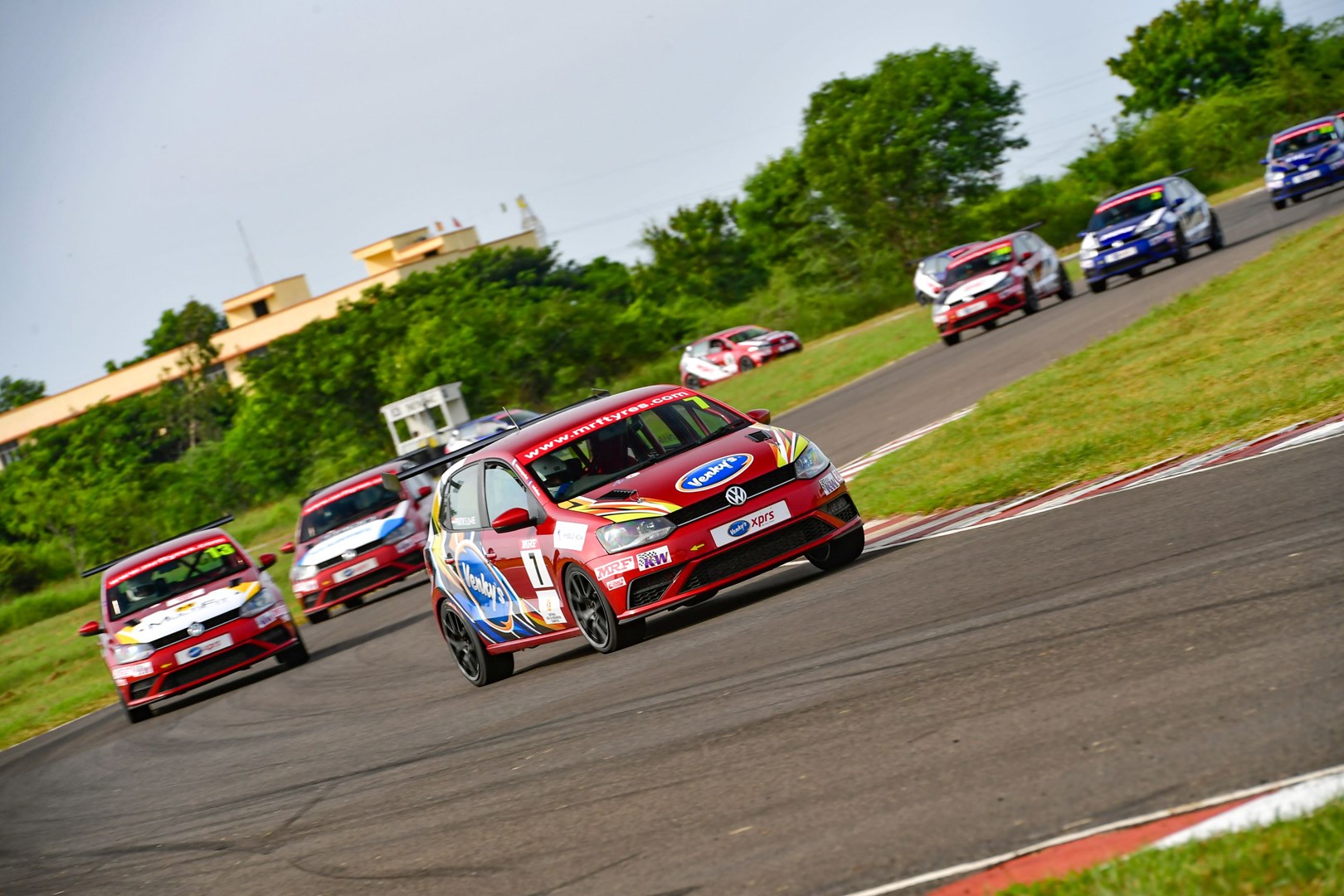 Virtual racing is fun, but it can never replicate the excitement that real-world racing offers. Last year, Volkswagen Polo National Racing Championship was limited to virtual racing only, but we’re happy to report that this year it’s back racing in the real world. The first round of the 12th edition of Volkswagen Polo NRC was held at the MMRT between 24th-26th September, and a total of 22 drivers from India and neighbouring countries participated in it.

In the first race, it was Aditya Swaminathan from Bengaluru who took the top step, while the second race was dominated by Pratik Sonawane from Pune. In the second race, the grid was reversed, which put the winners of the first race right at the back of the grid. The second round will be again held at the MMRT between 10th-12th December. 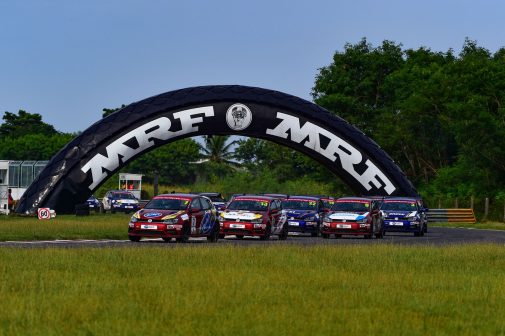