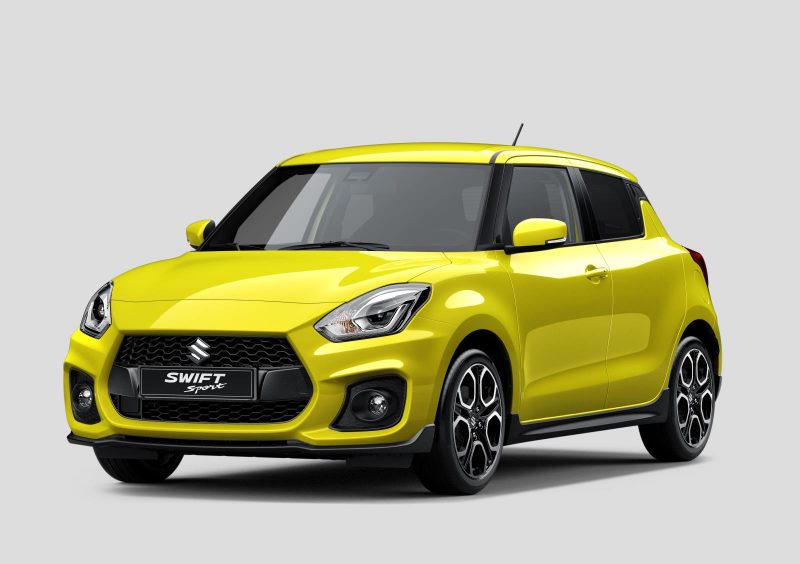 The Suzuki Swift Sport has always been the one we’ve wanted in the Indian market. Given how well the regular Swift performed, it was a no-brainer to want its more powerful, focussed, and eager variant. Sadly, it never reached the Indian market. Now, alongside another ray of hope, comes the new Suzuki Swift Sport. It will be unveiled at the 2017 Frankfurt Motor Show (IAA) later in the year (September 12-24), and will benefit from the lighter chassis of the third-generation Swift.

On the first- and second-generation Suzuki Swift Sport, you could have opted for any option as long as it was the 1.6-litre naturally aspirated unit. On the new, third-generation Swift Sport, the number of choices is unlikely to change, but the powertrain does. The international reports suggest that a Vitara-sourced 138 bhp-producing, 1.4-litre turbocharged petrol engine will be made available.

While there’s just one image shared by Suzuki, the tad more aggressive styling approach is clear — amplified by the use of the bright yellow paint. The grille and air dam look wider, while it also gets new wheels. There will of course be updates to the interior as well as the rear. What hasn’t changed is the five-door layout of the regular model.

The car is expected to go on sale in markets abroad soon after the IAA debut. An Indian arrival isn’t confirmed yet, but we’ll let you know once Maruti Suzuki makes an announcement.

Stay connected on our social media platforms for more information