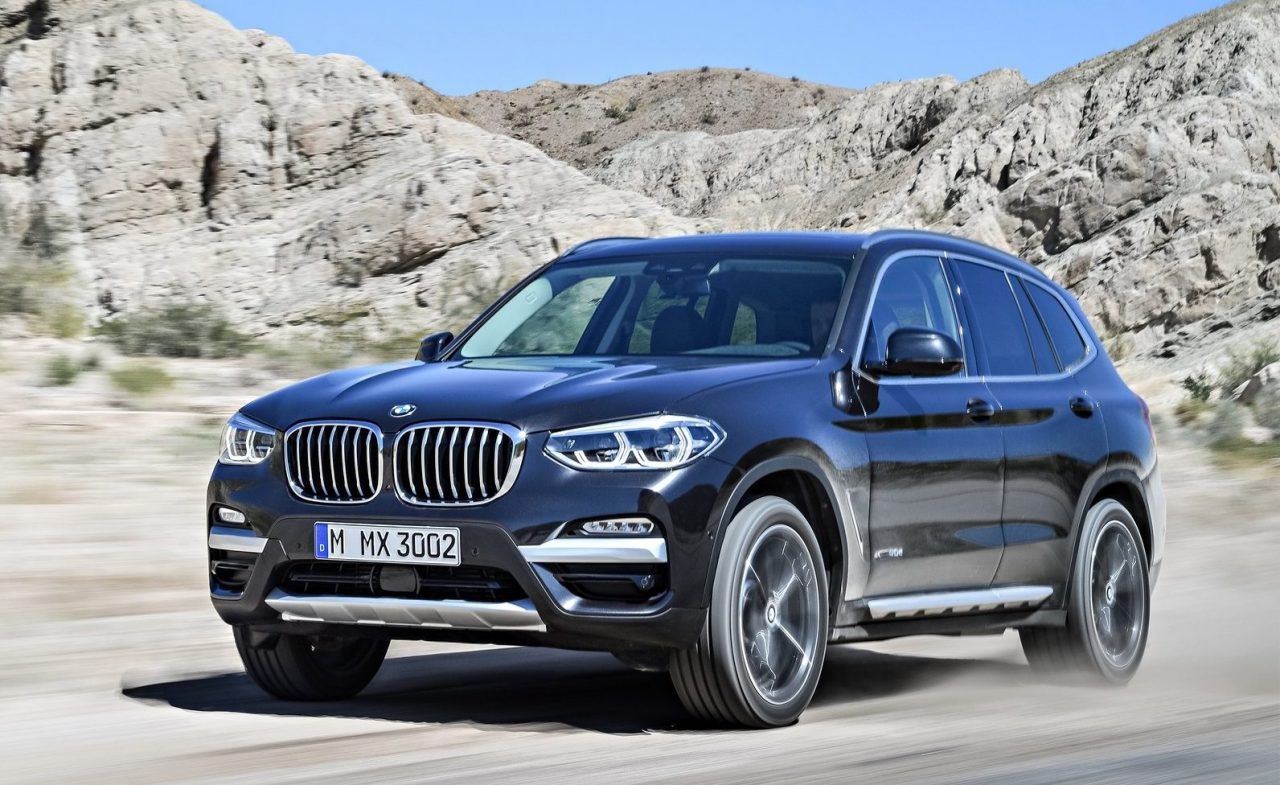 The all-new BMW X3 will be launched on April 19, the company has confirmed. The third-generation version of the SUV made its first appearance in the Indian market at the Auto Expo 2018 in February this year.

Apart from the new design, which makes itself look more mature than the previous iteration, the new BMW X3 is also lighter (by up to 55 kilos) than before. The chassis is also said to be stiffer, and like all new BMWs, the X3’s expected to be loaded with features, too. In addition to that is more space on the inside, which should help BMW position the car against the well-rounded rivals. Adding to its appeal (and of course bragging rights) is the lowered Cd of just 0.29, which can put many a sports car to shame.

Automatic gearbox and all-wheel drive will be standard. Going by the current line up, engine options will include a 2-litre four-cylinder diesel and a 2-litre four-cylinder petrol at the bottom of the range. The company discontinued the inline-six engine on the outgoing version in India, but it’s certainly not too late to bring it back. On the new one, that is. Its M Performance model, the X3 M40i, uses a 3-litre straight-six petrol, and we won’t mind that, either.

The X3’s main rivals include the new Audi Q5, Volvo XC60, and Mercedes-Benz GLC. Update: Production of the SUV has begun at BMW’s plant in Chennai. Read more about it here.