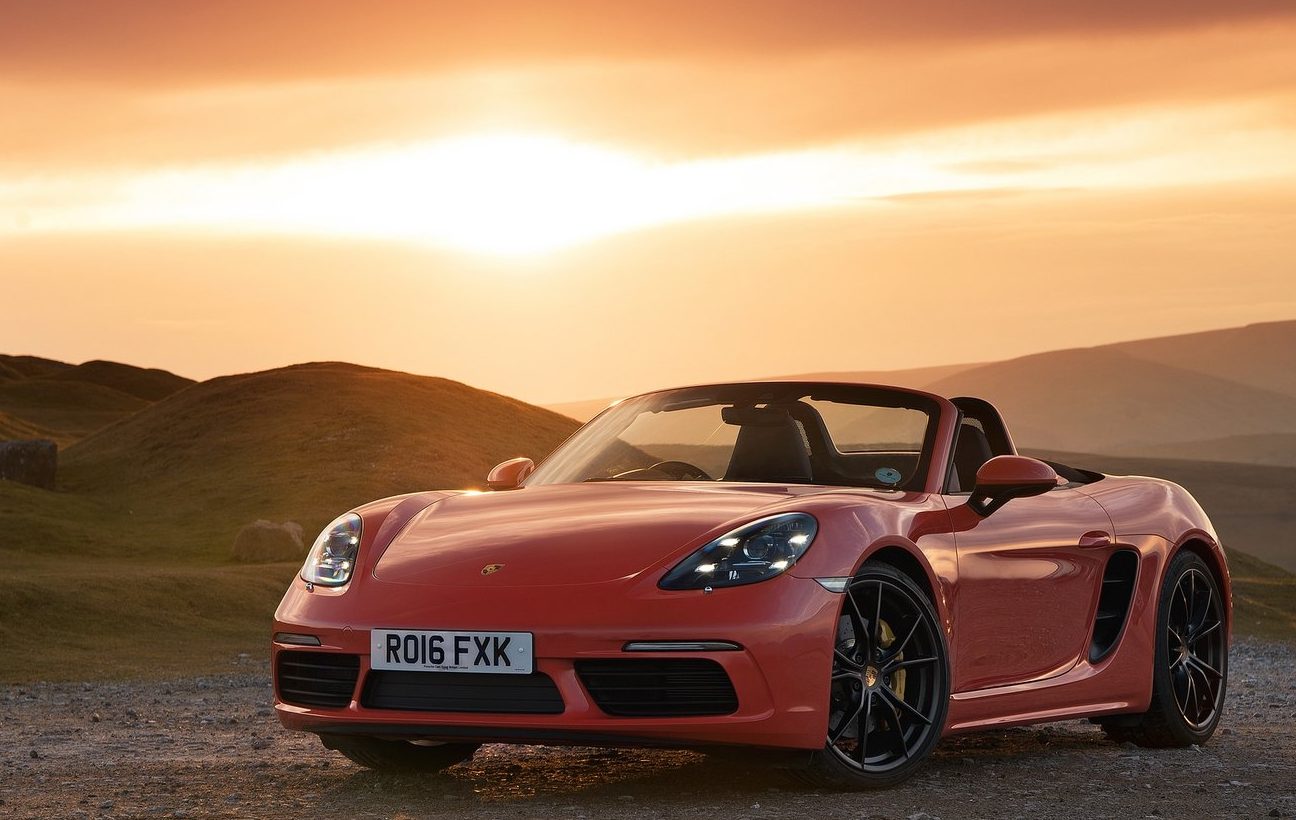 Like every year that passes, 2016 also leaves us with a lot of good memories. And thankfully in my case most of them were mostly motoring-/Motoring-related. But elsewhere it’s been pretty sad – terrorism, intolerance, and the rise of keyboard warriors and the fall of their intellect. So while I look every nook and corner for some optimism to begin 2017 with, you can find yours in one (or maybe more than one) of the upcoming performance-orientated cars and SUVs.

(Also, forgive me for writing another listicle)

With that off my chest, let’s start with the least expensive yet hugely awaited one of the lot:

MSIL, the country’s largest carmaker, is always looking to expand its product line-up, but stepping out of its comfort zone isn’t something the company excels in. Thankfully the recent slew of premium-ish products have turned out to be profitable, and thus for Maruti, there’s no turning back this time. The next car to be sold from the NEXA dealerships might be the Ignis, but the one that’s going to bring the enthusiasts to the yard… (erm, sorry) will be the upcoming Baleno RS.

In certain markets, Suzuki sells the Baleno with a 1-litre, 3-cylinder turbocharged petrol engine. And to sell that in India, the company has got a fancy name and a slightly different (let’s call it focussed) market positioning. Suffixed with the two holy letters (R and S), the Baleno will cater to the enthusiast who wanted to make the most of the lightweight Baleno but wasn’t given an engine to enjoy the package yet. With about 105 bhp moving a car that under a thousand kilos, the Baleno RS is likely to be quick, fun-to-drive, and something that we desperately needed to advocate the ‘less is more’ philosophy.

Despite almost being an elephant in the room (both metaphorically and because of its weight), the current generation Chevrolet Cruze is one of the least expensive straight line rockets one could buy. And while in spite of its age, it still has a lot of charm left in it, calling the current car driver-orientated would be doing injustice to our love for corners.

Thankfully the next-generation Cruze (expected here next year) is lighter by a little more than 100 kilos, and is lower, wider, and more aerodynamic. A new 1.6-litre diesel engine is expected to replace the current 2-litre unit, which in comparison, has similar amounts of power but is less efficient – the current car is infamous for guzzling fuel.

With that, the Cruze will again be as relevant as its competition, but without losing its driver-focussed appeal. Bring it out, Chevrolet, please!

Four-cylinder sports cars isn’t an uncharted territory for Porsche, but for the current line-up, it’s a fairly new (and not exactly welcome) change. For the 718 Cayman and 718 Boxster, Stuttgart has reportedly further improved the dynamics, but gone are the hugely likeable naturally aspirated flat six units. They have been replaced by smaller, turbo-fed flat fours: 2-litre for the Boxster/Cayman, and 2.5-litre in the ’S’ derivatives. Both of them look more striking than the type 981s, and include a longer list of features, too.

Sporting SUVs is one thing, but one with the Maserati trident is something so very special. The Maserati Levante is more of a sports car on stilts. But one that also boasts an AWD system, and comes with V6 petrol and diesel choices — with up to about 430 bhp available on the former. It’s also got a luxurious cabin, Zegna silk interior, and Bowers & Wilkins audio. And like most things Italian, it’s said to have a rewarding drive, too, both on- and off-road.

The Audi SQ7 is based on the new Q7 but has more power, better dynamics, and – geeks rejoice – electric turbochargers. But before you dismiss it by calling yet another fuel-hungry, Cayenne-wannabe, keep in mind that it’s a diesel. So while you would enjoy a sportscar-beating performance, it wouldn’t hurt your wallet too much, either.

To keep up with the increase in speed is the new adaptive air suspension that can be lowered by up to 30 mm (when on the road) and lifted by up to 60 mm, when doing rigorous off-roading. 285-section, 20-inch wheels are standard fitment, too, but if you’re brave enough, you can opt for the optional 22 inchers.

The 4-litre V8 diesel engine, force-fed via electric turbos, makes 429 bhp and 91.8 kgm. And the result of that is a 0-100 kph time of 4.9 seconds. Other bits include optional carbon ceramic brakes, electromechanical anti-roll bars, a sport differential, and rear-wheel steering. And all of that with the ability to seat seven in comfort.

Having tried their hand at making many a four-door sports car in the past, it wasn’t until the advent of the Panamera that Porsche’s dream realised. Sadly it looked nowhere as good as the 911, but despite that, the company managed to turn the Panamera into a successful offering. The new one isn’t just all that the Panamera was supposed to be in the first place, it’s also closer to the 911 in terms of looks.

And the Panamera Turbo headed to India, managed to go around the famed Nuburgring in just 7 minutes 38 seconds. To put into perspective, that’s the same ballpark as Lamborghini Gallardo. But the Panamera can seat two more in comfort, has two more doors, and is easier to get into/out of.

While there will be an LWB and diesel variants, it’s the Panamera Turbo which will appeal to those looking at a super saloon. The 4-litre V8 engine makes 541 bhp and 78.5 kgm, which results in a 0-100 kph time of 3.8 seconds (or 3.6 s with the optional Sport Chrono package). Still want the Gallardo?