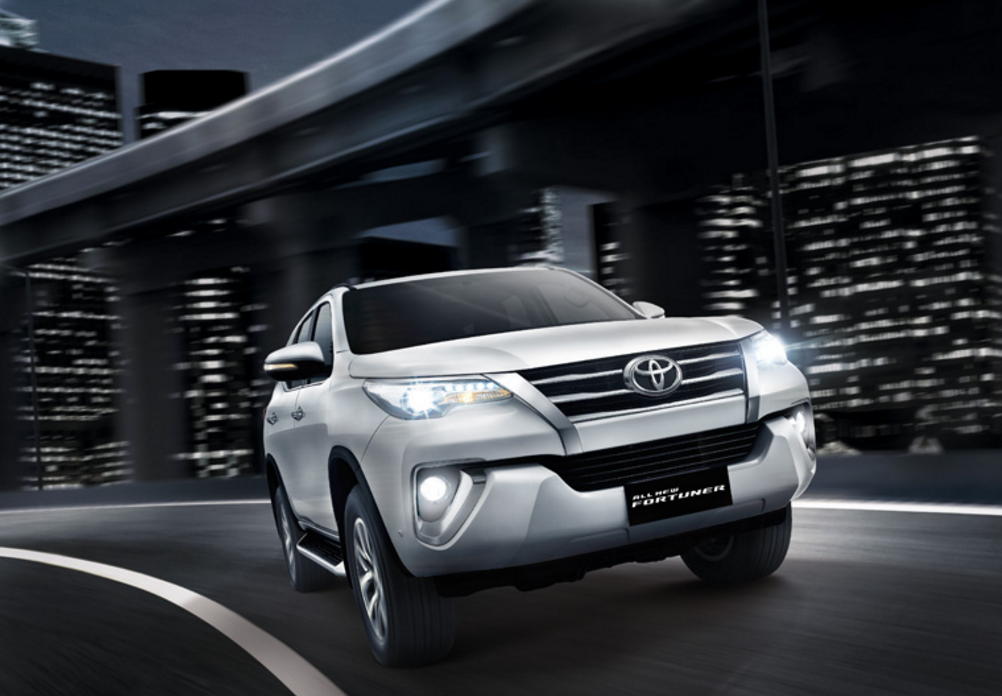 It’s raining SUV announcements today, as an official release from Toyota confirms the launch date of the new Fortuner: November 7, 2016. That should sort the festive season purchase for those eagerly waiting for the SUV. And if the market response for the Innova Crysta is anything to go by, this is going to be another runaway hit.

Back to the vehicle, while the company hasn’t delved into details, the new Fortuner will be available with two diesel engine options: a 2.4-litre and a 2.8-litre unit. The 2.7-litre petrol engine is also likely to be included in the line-up. Final power and torque figures are expected to be slightly different from those of the Innova. Gearbox options will include both manual and automatic units. While the configuration remains unchanged — rear-wheel drive in 2WD — it remains to be seen how the 4WD variants are positioned.

The reason we say this is because with Ford having reportedly altered the Endeavour’s range, the pricing of the Fortuner will be crucial.