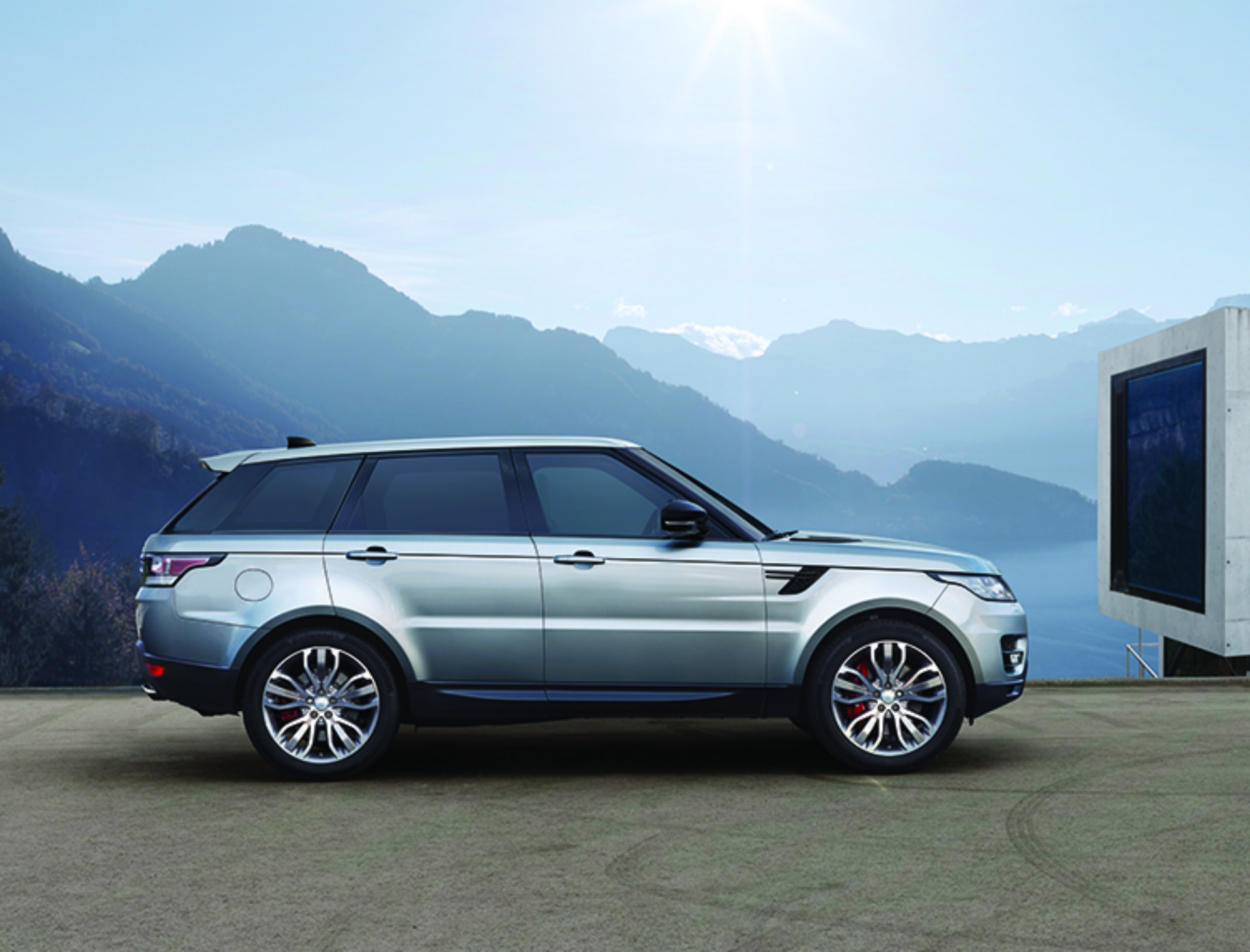 Like the recently updated for 2017 full-size Range Rover, the Range Rover Sport has also received its share of upgrades. But more than anything it’s the inclusion of a new, small 2-litre diesel engine in the line-up.

Called Ingenium in JLR speak, the four-cylinder engine makes 237bhp and 500Nm of torque. JLR claim its performance matches that of the outgoing 3-litre V6 diesel, while offering better efficiency and lower grams of CO2 per kilometre.

The 5-litre V8 engined SVR sits on top of the 2017 Range Rover Sport line-up while a 3-litre supercharged petrol V6 version sits in the sweet spot between the economy conscious diesel and the ballistic SVR. A new 10-inch dual-view touchscreen is in place. Features like Blind Spot Assist and Intelligent Speed Limiter will be available, with the latter reading traffic signs to adjust the vehicle’s speed on its own. The former will not only detect other road users in the driver’s blind spot but will also prevent collisions by steering the vehicle back in its lane  if a collision is imminent during lane change.

Another notable feature is Tow Assist. It eases towing by letting the driver choose the direction of the trailer while reversing by using a rotary dial — which also controls Terrain Response system — placed on the centre console. There’s also a Low Traction Launch, which as its name suggests, lets you make a quick getaway on low grip surfaces without making a fool of yourself.