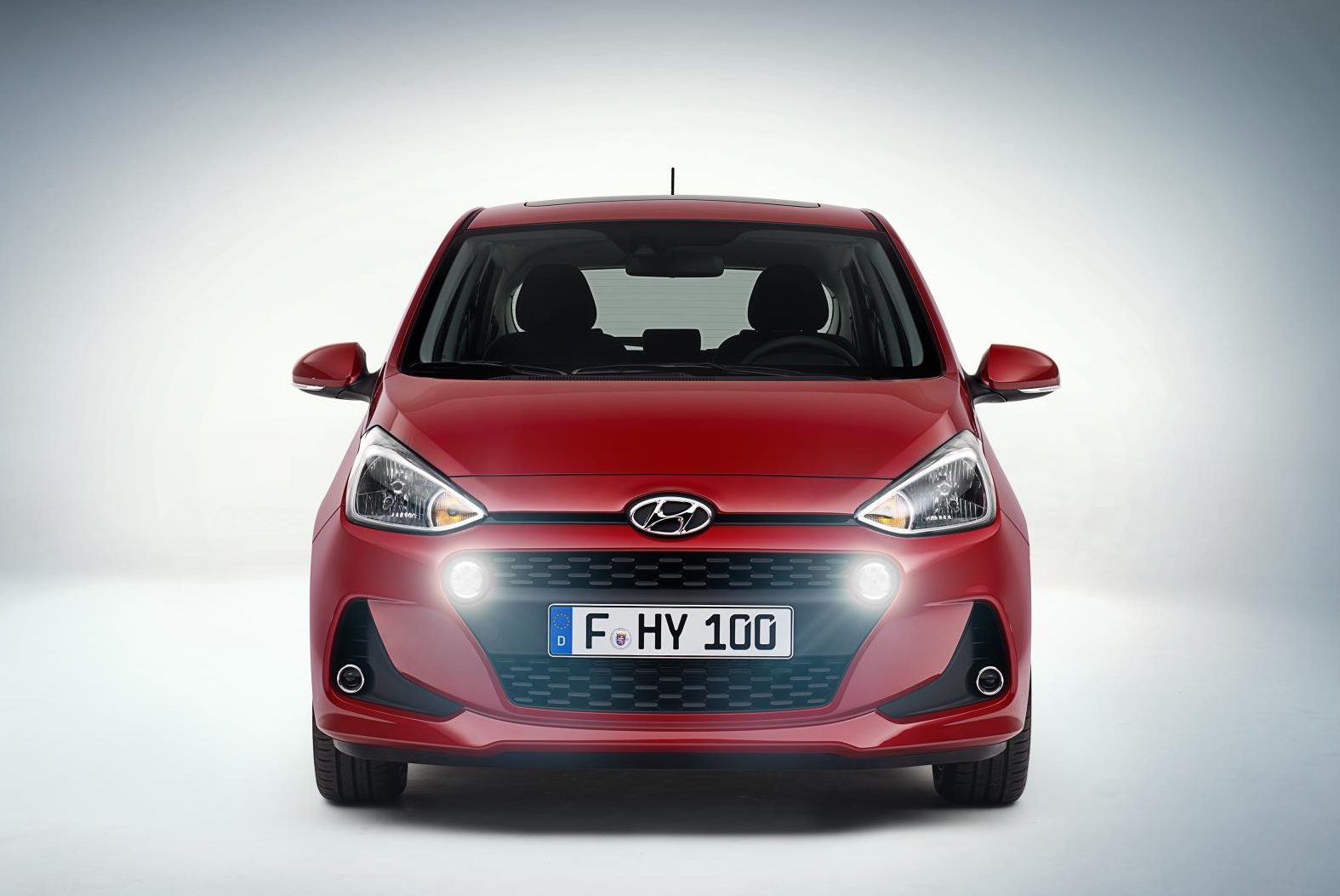 Hyundai India might have updated the Elite i20 and Creta with more features, but the biggest launch this month from them is going to be that of the 2017 Hyundai Xcent. It appears that the sub-four-metre saloon, in its latest avatar, will be launched on the 20th of April.

While a formal announcement is awaited, what we know for sure is that the Xcent will get the new 1.2-litre diesel engine that debuted in the Grand i10, along with a longer list of features, including the Android Auto-/Apple CarPlay-ready infotainment system. Exterior changes will be carried forward from the Grand i10 as well, including the redesigned bumper and front grille, new LED DRLs, (hopefully) new wheels, and a pair of larger, probably better-looking tail lamps.

The car underneath will remain unchanged, and given that the new-ish Grand i10 isn’t bad from behind the wheel, there’s no reason for Hyundai to transform the Xcent, either. Fittingly the 1.2-litre petrol engine will be carried over, too.

[Photo of the international Hyundai i10 used for representational purposes only]