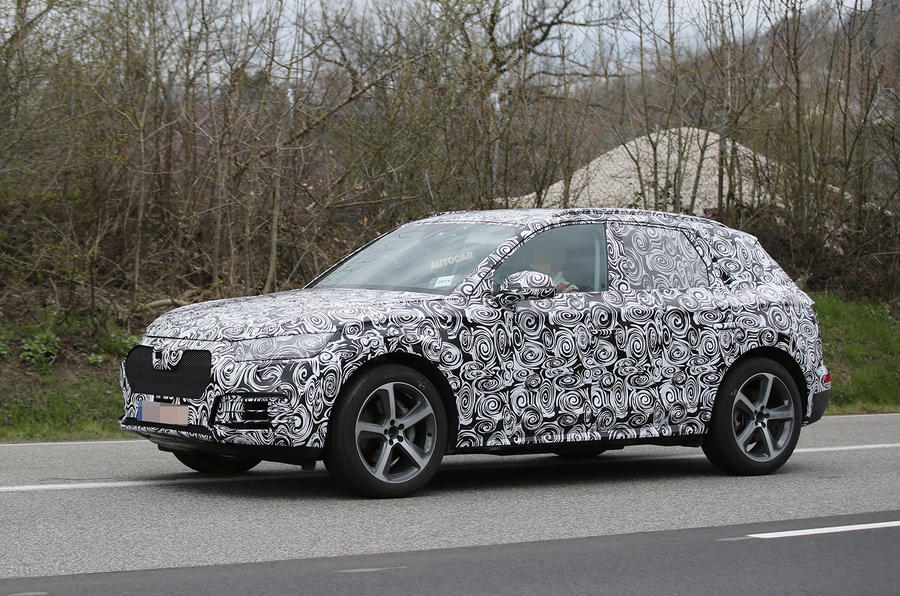 Audi’s middle-of-the-range luxury sports utility vehicle, the Q5; is up for a generation change with the new model arriving this October, to be revealed at the Paris Motor Show. Here’s the lowdown on what can we expect from the new Q5

Yes. Much to the displeasure of Donald Trump, the new Q5 is going to be made at a brand new facility in Mexico, with Ingolstadt production of the Audi Q5 ending with this generation. Completely Knocked Down (CKD) kits from Mexico will be imported and then assembled into Q5s at the Audi’s facility in Aurangabad. Will there be a dip in quality?

The new Q5 will be based on an improved version of the MLB modular platform (MLBevo), which also serves as the basis for the new Audi A4 and Q7. This evolution of the MLB platform has a lot more high strength steel and aluminium which helps in shedding 100 kg off the new Q5’s kerb weight. All the exterior dimensions will remain largely same, the new Q5 is expected to be roomier, thanks to a increase in wheelbase.

While it is a given that the Q5 will get the latest generation of the Quattro four wheel drive system, called the ‘Quattro Ultra’; what is interesting is that the entry level Q5 with the four cylinder petrol and diesel will only have its rear wheels powered. If you are feeling a bit more adventurous, you can even buy a RWD Q5 with a six-speed manual transmission. The more conservative lot can go for the seven-speed S Tronic or the eight-speed torque-convertor gearboxes.

A little bit of Porsche

The new range of turbocharged petrol and diesel engines which Audi is making with Porsche will also make its way into the Q5. These new engines are based around a modular 500cc cylinder which can then be used to build V6 and V8 engines of different capacities but with a lot of commonality. Future plans also include introducing a hybrid and turbocharged engines with an electric motor spooling up the turbocharger, a la Audi SQ7. The last time Audi and Porsche had got together we got something called the RS2…