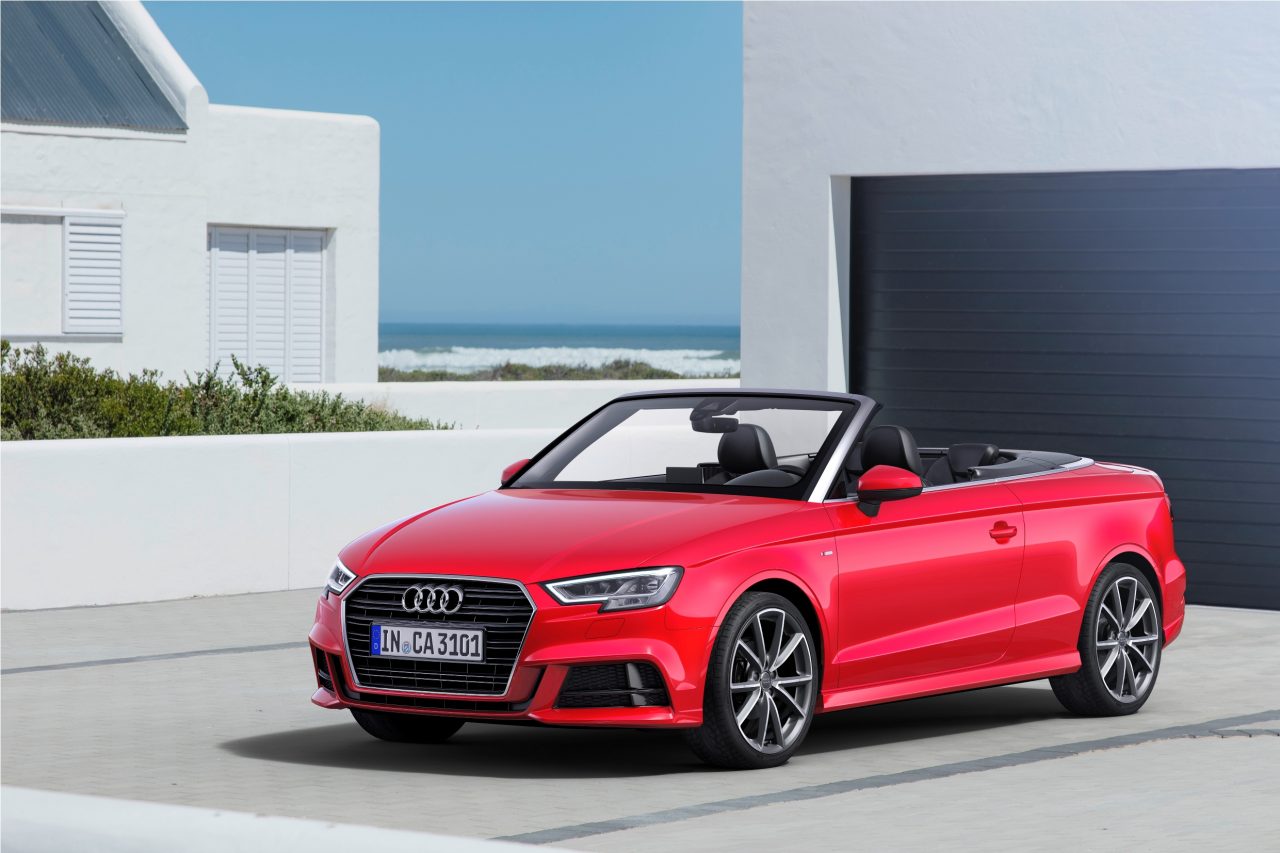 A little over two years after the Audi A3 Cabriolet was launched in the Indian market, the German carmaker has refreshed the car with mid-life upgrades, including a new engine. Priced at Rs 47.98 lakh, ex-showroom, New Delhi, the 2017 Audi A3 Cabriolet has its bookings open from today.

On the outside, the facelift includes new head- and tail-lamps, creases have visibly become sharper, there’s a new bumper up front, and the ‘Singleframe’ grille is now more prominent. The interior gets a redesigned steering wheel, a seven-inch retractable MMI screen (which is just 11 mm thick), among other things. The roof, which still can be operated at speeds of up to 50 kph, is available in an optional Acoustic version, apart from the regular rag top. The former is claimed to have become sound and heat insulation.

Underneath it’s the same MQB-based car, but with a new engine; the 1.8-litre turbocharged petrol engine has been replaced by a 1.4 TFSI. The engine comes mated to a seven-speed S-Tronic transmission, gets cylinder deactivation tech, makes 147.5 bhp and 25.49 kgm, and is claimed to return 19.2 kpl.

Other features include five airbags, a Bang and Olufsen speaker system, multitude of driver aids (including park assist), dual-zone climate control, etc. There’s no quattro system to speak of, but then again, the A3 Cabriolet isn’t about letting the inner Walter Röhrl belt it on a special WRC stage…