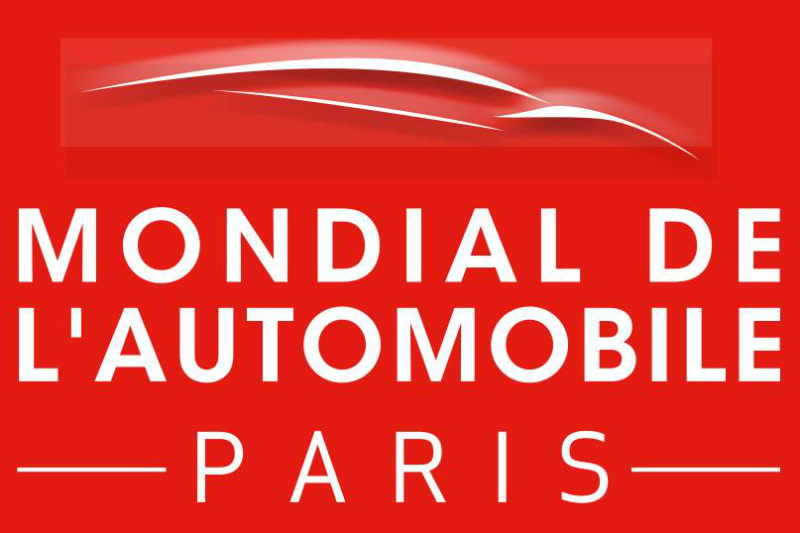 The upcoming Mondial de l’Automobile 2016 (or 2016 Paris Motor Show for us numpties) is about to begin in half a week. And while you must have been bombarded by the sad news that a lot of important carmakers might miss it, let’s take a look at those who won’t — and will instead present their India-specific cars at the biennial event.

Audi
Audi A5 and S5 Sportbacks

Until recently the four door coupe wasn’t a thing in the non-RS Audi line-up in the country, but with the current S5 available, it will make sense for the company to bring the new one, too. Based on the same platform as the new A4 (thus lighter), the new S5 will have the weight advantage, sharper design, and new interior in comparison to the current car.

It’s been some time since Audi last decided to refresh the Q5 midsize SUV. And thankfully at the Paris Motor Show it’s not going to be a facelifted version but a new generation one altogether. Said to have lost close to 100 kilos in the transition the new Q5 will also be sharper both in terms of handling and as the teaser pictures suggest, looks, too.

While its India arrival is a matter of discussion, an almost production ready version of the X2 will be present. Think of it as the coupe version of the X1, rightly positioned between the new X1 and the X3. Needless to say it will share its underpinnings with the X1 — so FWD for base versions and AWD for the higher trims.

Well, it’s been sold out already, and unless you own a Fezza, there’s a fat chance you would have got an opportunity to lay your hands on one. Regardless of that, if you happen to be one of the customers to have booked yours, the LaFerrari is the paramount of open-top motoring by Ferrari.

A turbocharged V8 has found its way to the engine bay of the GTC4Lusso, but it’s said to be purer —with a rear-wheel drive. It also makes fewer grams of CO2 and is almost as quick as the V12 engined version. It continues with the four-wheel steer and the luxurious four-seat cabin of the GTC4Lusso.

Not a big update per se but the i10 (similar — but not same — as the Grand i10 in India) will receive a facelift. The front- and rear-end styling of the facelift helps the i10 look fresh, thus increasing its relevance until the product cycle ends. There’s also a new 7-inch infotainment system (complete with Apple CarPlay and Android Auto) added to the feature list, too.

The fifth-generation Discovery will bring styling close to the current crop of Land Rover vehicles while keeping the utility of the Discovery brand intact. It will be lighter than before, and of course, sharper to look at.

The drop-top version of the flagship AMG sportscar will also make an appearance. It will be available in two versions: the standard AMG GT Roadster and the more focussed GT C Roadster. Regarding the rag top, it will just take 11 seconds to open/close the roof, and that can be done at speeds up to 31 mph.

Not the full-fat AMG but a 43 version, the GLC 43 4Matic Coupe can be followed after Mercedes introduces the GLC Coupe in the country. The 3-litre V6-powered SUV coupe can hit 0-100 km/h in just under five seconds, has improved dynamics, and will also include a lap timer, too. And yes, it will be able to traverse bad terrain as well.

The next-generation Micra will mimic the Sway concept’s styling, hence ditching the current car’s ageing looks/approach. It will be based on Renault-Nissan’s CMF-B platform, and will be available in both petrol and diesel engine choices. Early reports suggest that its arrival in India is unlikely but we won’t mind a Sway-esque design, would we?

The second generation Porsche Panamera will make its public appearance, with a more 911-like appearance and a slightly roomier cabin. Engine options will include two petrols and a diesel, and all-wheel drive available as part of the standard equipment. There can also be the hugely awaited Sport Turismo model available at the show.

Seven-seats, based on a modular VW platform, and sharp styling; what’s not to like in the Kodiaq. It will sit atop the Yeti in the current line-up, and will boast a better ability to tackle bad roads. It can quite be the car in India that Skoda always wanted the Yeti to be…

Showcased at the Auto Expo albeit in concept form, the Ignis will head to the European markets following its debut at the show. The ‘micro’ crossover SUV will also find a lot of taker when it heads to India, given the market’s love for rugged-looking automobiles.

Suzuki will also present the facelifted version of the S-Cross. It now gets a bolder front-end, more ground clearance (180 mm for the UK-spec model), and three engine options including the 1.6-litre diesel (available in India) and two Boosterjet turbo petrols in 1-litre and 1.4-litre flavours.