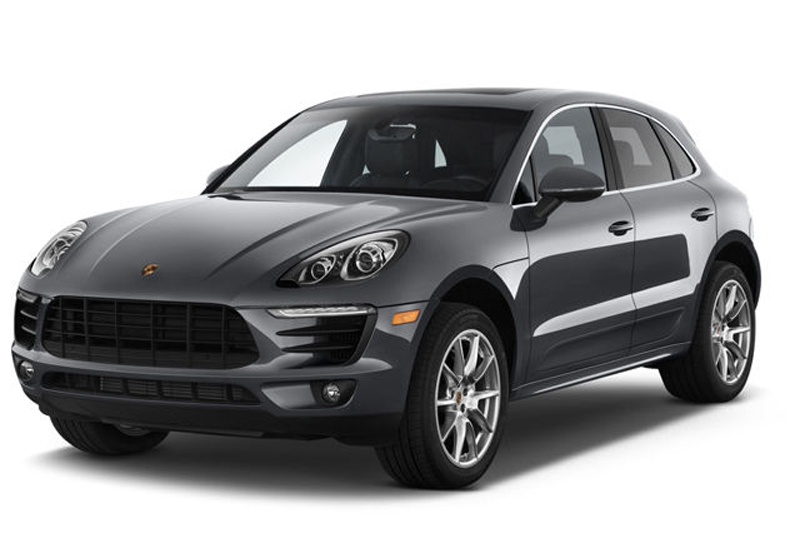 The Porsche Macan with a 2.0-litre inline turbocharged four was for, till the middle of this year, available in some Asian countries and South America. Now, they are being sold globally, and Porsche has decided to get it to India, launching it on 15th November.

While yes, its calling card is going to be its price, which is expected to be substantially lower than the cheapest Macan sold here, it would be fair to say that its not entirely a Porsche. That is because the 1984cc turbocharged inline-four which the Macan 2.0 uses is a VW-Audi engine, the same 249 bhp engine which is plonked into a Audi A4. While we dont get this particular engine with the A4 in India, the engine does duty in the Macan unaltered by Porsche. Cheap doesn’t mean slow, though. The engine is paired with a seven-speed Porsche PDK and is capable of a zero to hundred time of 6.7 seconds, with the active all-wheel-drive as standard along  with the usual Porsche electronic aids which decide which wheel to send the power too.

The Macan 2.0 (it is actually just called the Macan), might be cheaper, but wont be poverty-spec. Almost every interior and exterior optional extra that can be added to any of the more expensive Macans, is available for the Macan 2.0. There are somethings like Porsche Ceramic Brakes and larger 19-inch tyres,  that cannot be optioned onto a Macan 2.0, but everything else is, at a price of course.

While the cheapest Macan right now is priced at just above a crore, the Macan 2.0 is expected to be in the Rs 75-80 lakh range.

Fun fact. This is not first Porsche to be powered by a VW-Audi sourced engine. In the mid 70s, the Porsche 924 used a 2.0-litre VW-Audi. It too was an inline-four but was naturally aspirated. Back then, the poor 924 was much derided (wrongfully) of using a engine from a ‘VW van’. The truth was, the engine was developed by Audi to be used in the Audi saloon, and in its role as a 924 engine, it had Porsche developed engine heads.