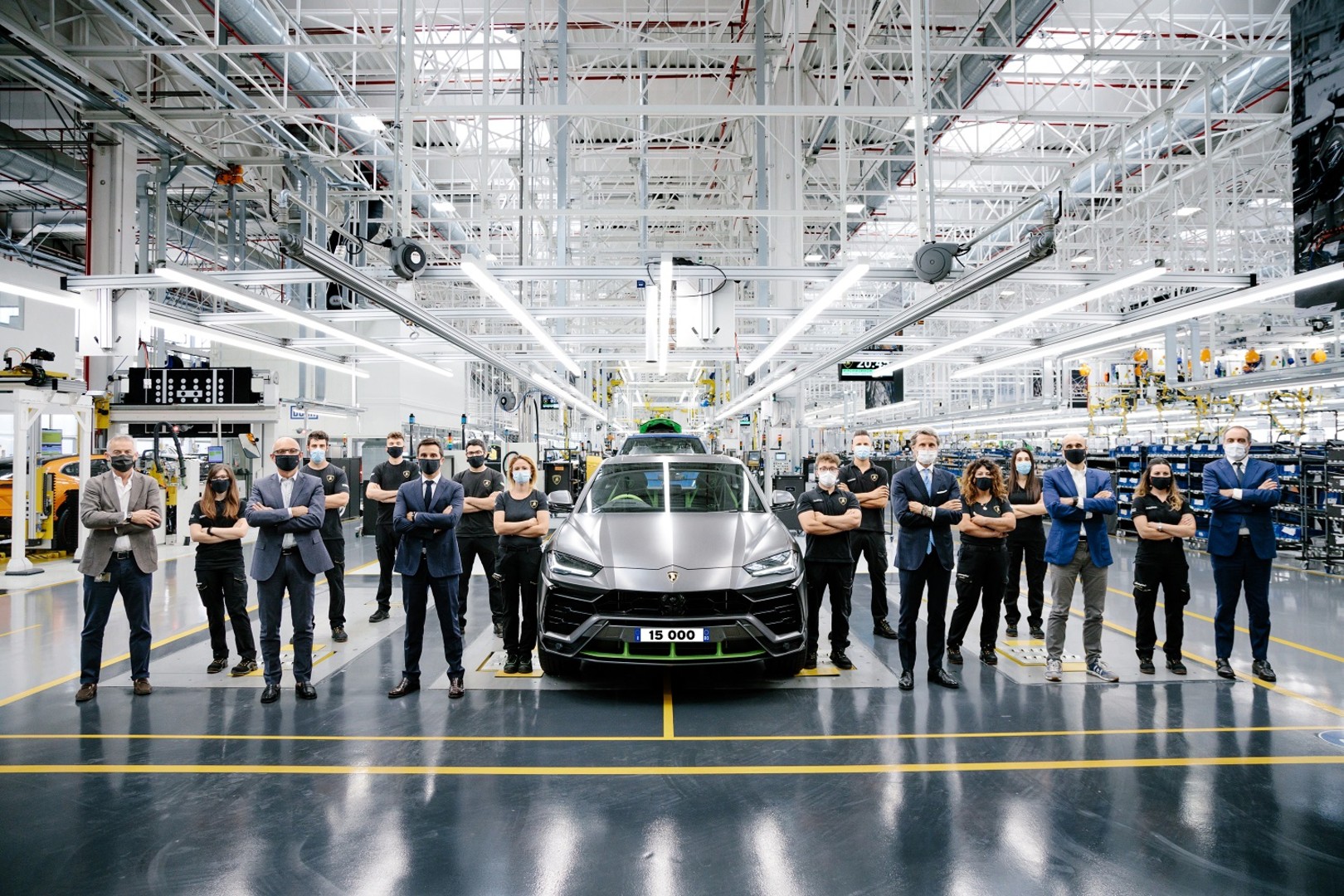 The Urus has just set a record for Lamborghini as big as the SUV itself. The Italian supercar maker recently rolled out Urus number 15,000, making it the firm’s biggest-selling model in its history, as well as its fastest selling model since launch (roughly three years). The 15,000th Urus – a Graphite Capsule version – is being sent to the UK. It has a Grigio Keres Matt shade of paint, Verde Scandal detailing on the body and two-tone Nero Ade and Verde Scandal upholstery in the cabin. The chassis number is, of course, 15,000. 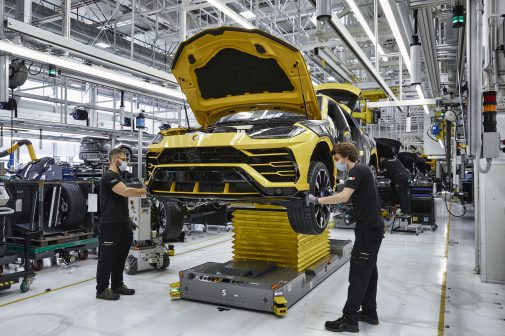 The Urus has been a game changer for Lamborghini, with the firm’s sales volumes doubling in 2019, when it was first marketed all over the world. First half sales in 2021 have also been tremendous, with 4,852 units being delivered, a 37 per cent increase over 2020 (COVID? What COVID?). In India, Urus deliveries began in late 2018, and Lamborghini announced the sale of the 100th unit in India earlier this year. For an enormous SUV with a 4-litre V8 producing 650 bhp, a 0-100 kph time of 3.6 seconds and a price northwards of Rs 3.5 crore, that’s a pretty significant sales number. We wonder how the facelifted Urus will do when it gets here. Actually, scratch that – it’ll fly off the shelves. 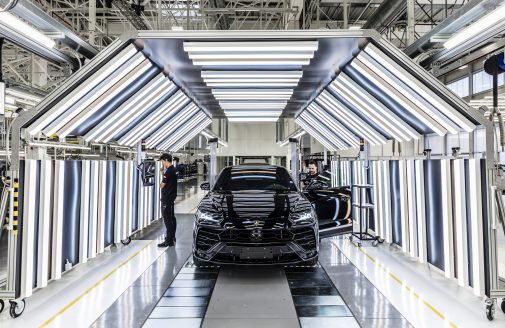