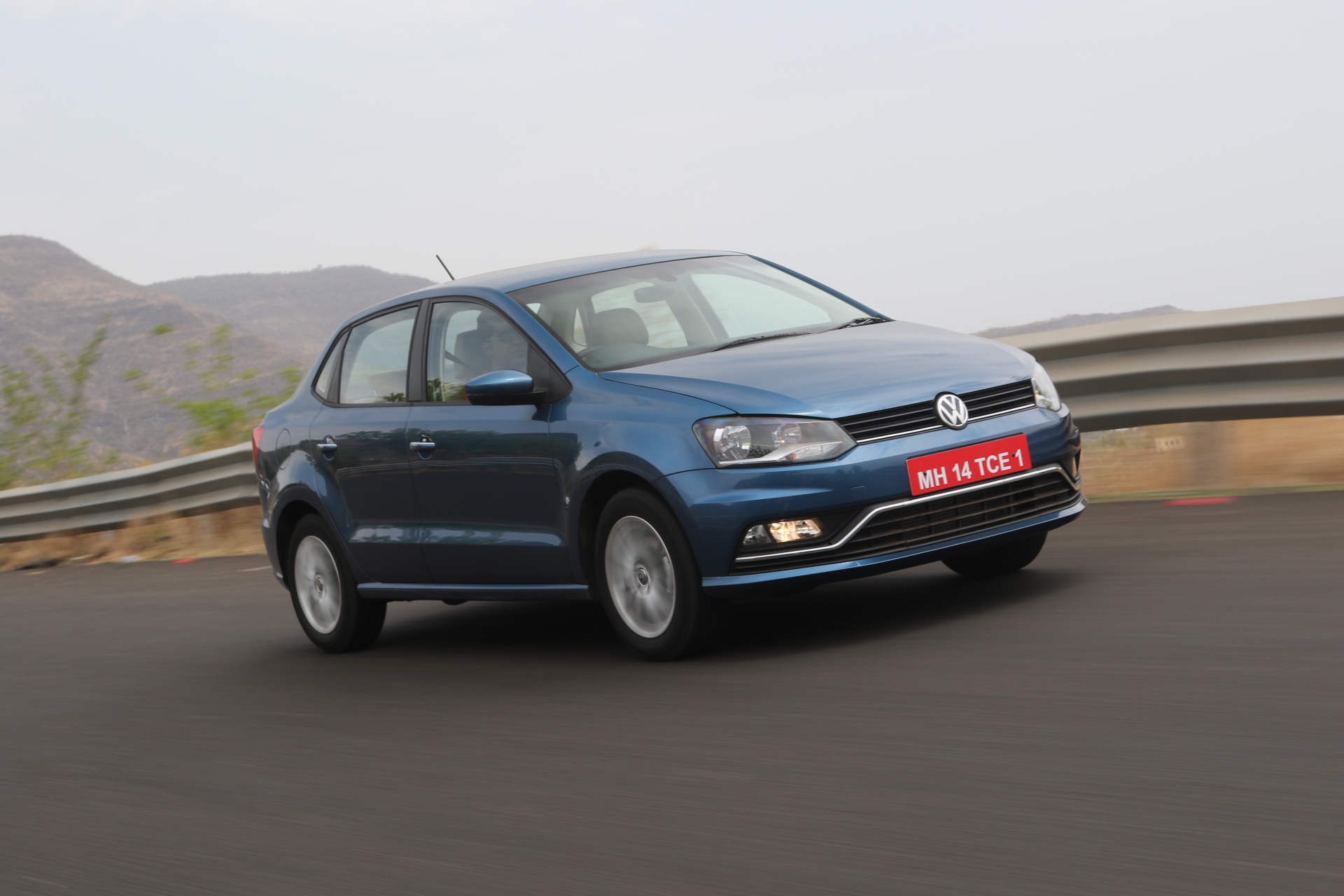 In the month of October, Volkswagen has sold 5,534 cars in India, which is quite significant since this is VW’s highest monthly sales number in over a year. Volkswagen has sold 2,282 cars than what they managed last October, with a large number of that increase being due to the Ameo, the sub-4m sedan version of the Polo. The Ameo was launched at the end of the September with prices starting from Rs 6.33 lakh (ex-showroom, Pune).

While not expected to sell in large numbers, upcoming launches like the Polo GTI, the Passat GTE and the Tiguan should keep the sales numbers propped up for coming months.