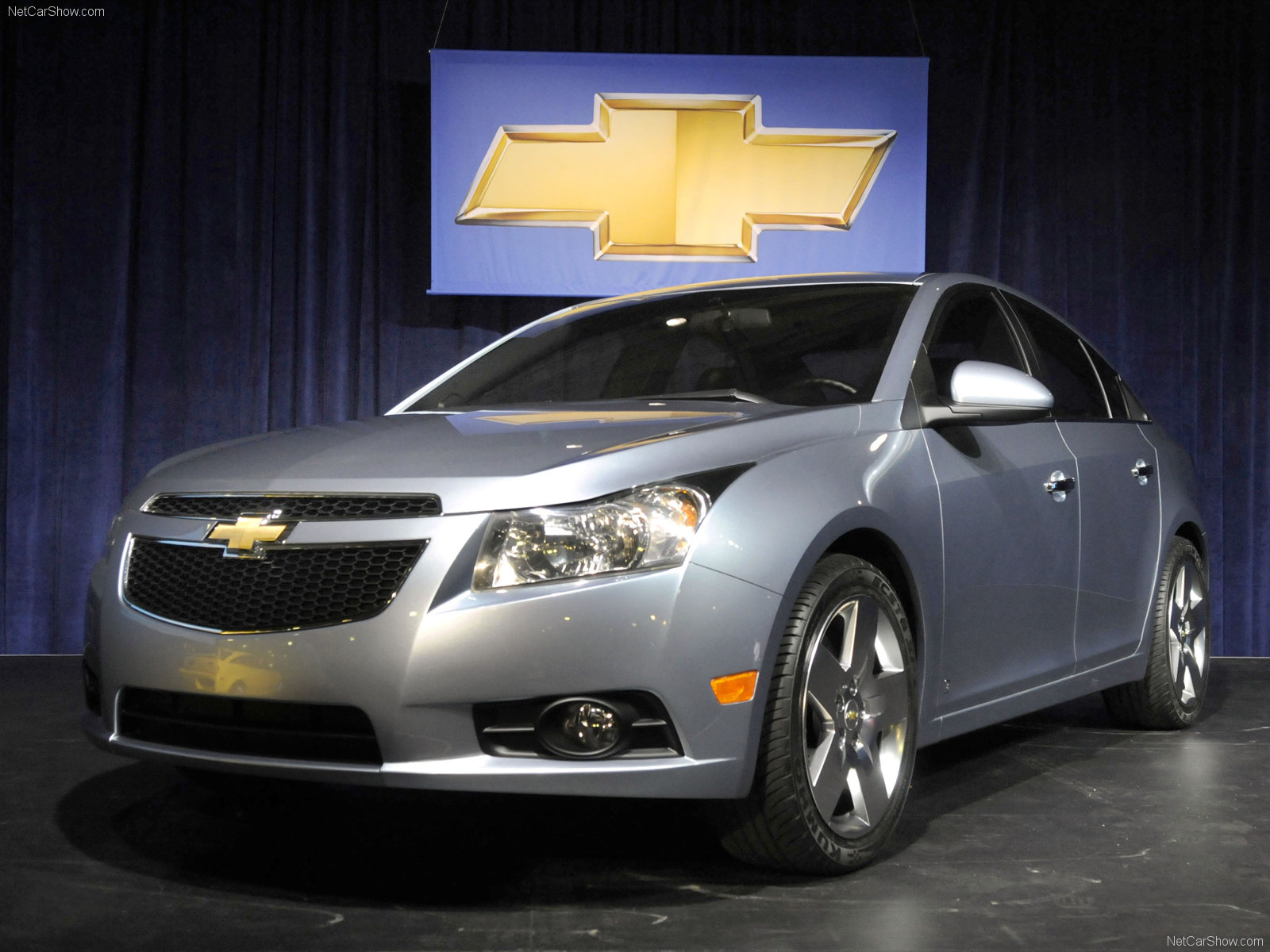 In a move to address the stalling issue present in Chevrolet Cruze made between 2009 and 2011, Chevrolet India has recalled the affected cars, totalling to about 22,000 units. The company mentions that it’s a voluntary recall and there’s no safety threat/incident reported.

At low speeds, both automatic and manual gearbox versions of the Cruze (from the mentioned time-period) can stall, because of no ignition.  To rectify, the company’s authorised dealerships will repair the ignition system. It isn’t going to take more than an hour, and will be done free of cost.

The owners of the affected vehicles will be contacted, and not just that, Chevrolet India is also ready to facilitate a pick-up and drop service, should you find it difficult to spare an hour for the repair.

The Cruze happens to be one of the performance-orientated cars, especially as far as straight-line speed and grunt is concerned. The repair should ensure that quick getaways aren’t hindered by embarrassing stalling. Priced at Rs 14.11 lakh onwards, the Cruze is available in a diesel-only guise, but comes with the option of a standard manual or an automatic gearbox. And as far as boasting is concerned, with 160PS and 380Nm from a 2-litre diesel engine, it’s sitting at the top of the D-segment saloons chart, too.