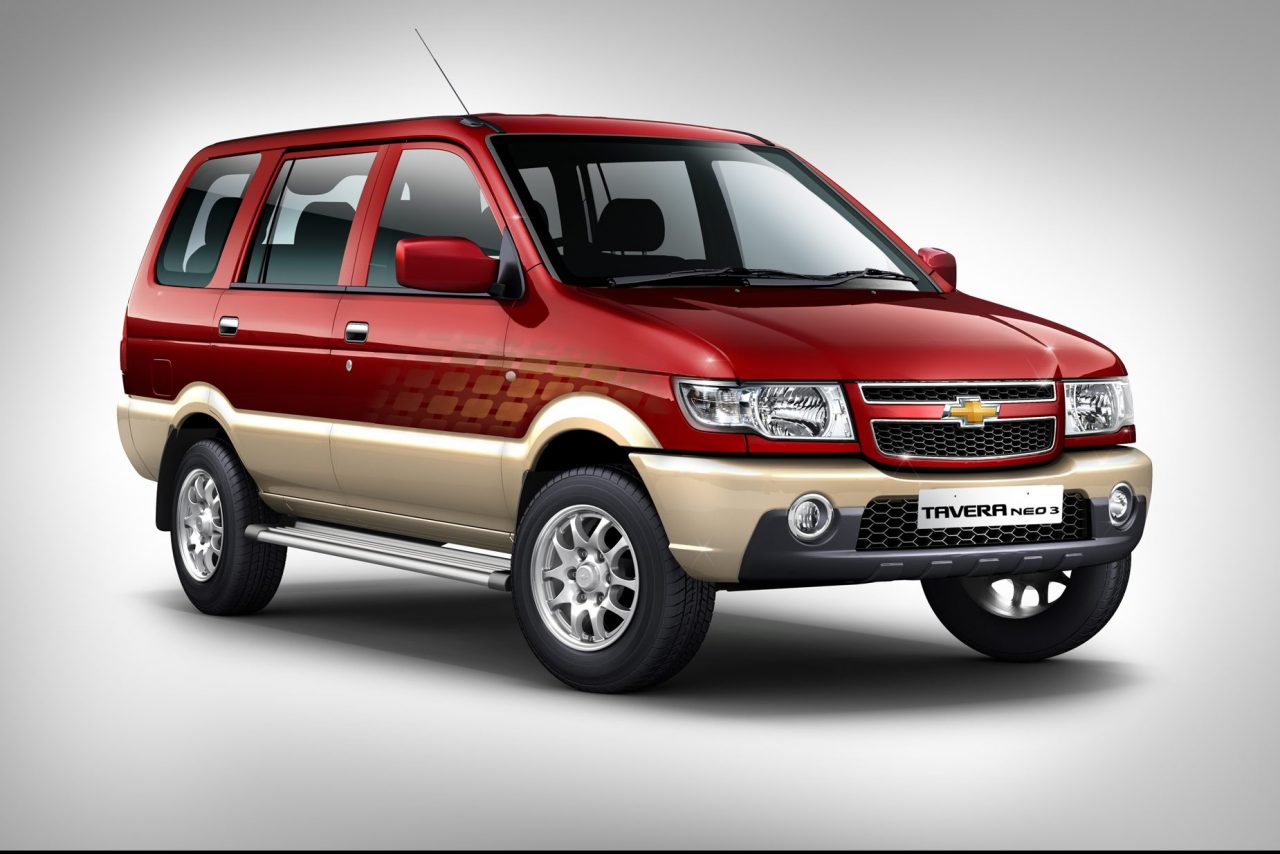 General Motors, which had plans to shut down its Halol plant in Gujurat last year, has now said that they will keep the plant running with March 2017. The Halol plant in Gujurat was GM India’s first manufacturing facility when it entered the country in the late nineties. It has a production capacity of 110,000 cars a year, and currently produces the Tavera, Enjoy and the Cruze. GM has another plant in India, the Talegaon facility in Maharashtra, with an installed capacity of 130,000 units a year. When you look at Chevrolet sales numbers for the past few years, the reason for shutting down one of the plants becomes apparent. Last year, GM India sold just above 50,000 cars, a quarter of what they can actually produce. GM wants to shift focus to the Talegaon plant because it’s more modern and is better suited to manufacture the future platforms on which their cars will be based.

GM India clearly needs to rethink its product strategy in India, and to that end, they have lined up a number of new products like the Beat Essentia, Beat Activ, the new Trailblazer and the upgraded Tavera. The last of which will be produced at the Halol plant before it gets the axe next year.