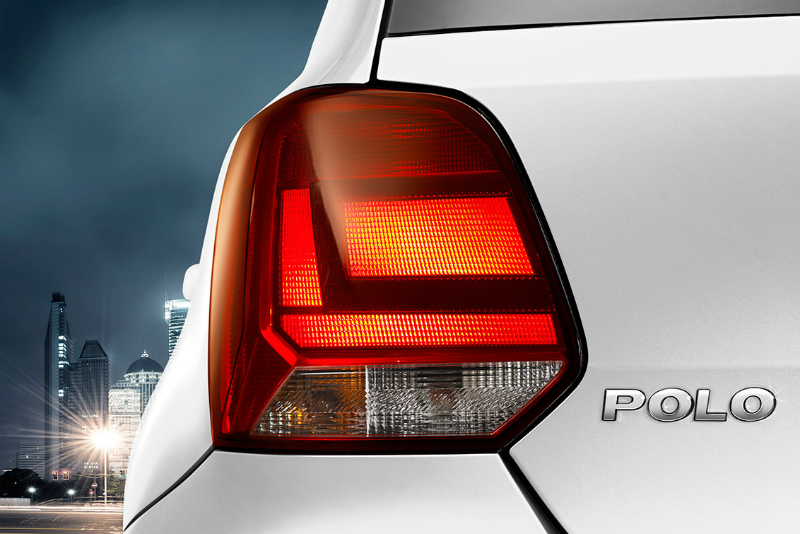 Unless you want to settle for the slightly cumbersome driving position of the Abarth Punto or the fewer horses under the bonnet of the Polo GT TSI, there’s not much to choose from, in the driver-orientated hot hatchback segment in India. (We’re not talking about CBU/premium hatchbacks here.) But rumour has it that Volkswagen is going to introduce a more pocket-friendly version of the Polo GTI. Here’s why it makes an interesting proposition for the Indian motoring enthusiast:

The issue with the GTI (VW doesn’t want to call it a Polo, mind) is that because it’s imported completely, it attracts a mahoosive import tax. Which in turn means it becomes less affordable, hence losing the hot hatch charm. It still has the recipe of a sublime performance hatchback, but with a price tag that makes it out of reach of a sizeable number of enthusiasts.

Switching to local manufacturing will not just ensure that we can boast it’s made in India, but also will it get a huge tax relief. If VW keeps it realistic (and prices it at around Rs 12-13 lakh), it has a huge chance of achieving what the Fiat Abarth Punto couldn’t – including a better seat + steering position.

There’s no doubting the all-guns-blazing approach of offering a 1.8-litre engined version of the Polo, but tone that down a little bit, and you have another potent engine, that’s now as ubiquitous as the company’s MQB platform. It’s the 1.4-litre turbocharged petrol unit, also present in cars like the Jetta, Beetle, Octavia,  and even the A4.

In markets like the UK, it is tuned to make 148 bhp while coughing similar emission figures as the 1.2-litre TSI unit (currently available in the GT version in India). A ‘BlueMotion’ badged car was also caught earlier this year, which further strengthens the chances of the 1.4 TSI unit making it to the Indian market. Said engine also gets cylinder deactivation tech, which is the reason behind its commendable performance in economy and emission tests.

Manual and automatic (dual clutch, no less) gearboxes are available abroad, with both managing the 0-100 kph sprint in under eight seconds – that’s an improvement of one whole second over the Abarth’s claimed time, regardless of whichever gearbox that makes it to the Indian market.

Don’t think too much about the 180 TSI moniker, though. Not that the engine cannot make close to 180 bhp, but that would sort of make the GTI redundant. And to sustain the added power, the strengthened components (on both engine- and drivetrain) will bump up the price.

Of course it does. Unlike the GTI, the test mule caught on test by Thrustzone boasts a five-door construction. So while it’s powerful to keep the driver happy, rear-seat passengers won’t have to inconvenience themselves by using the front door to get inside.

That also makes it quite a practical offering, hence proving to be a good alternative to the Fiat Abarth Punto and the upcoming Baleno RS, if you happen to have extra passengers to lug around.

How do I get one?

While we play a very small part in how companies think, but let’s just toy with the idea of tagging VW on one of our social media pages. Re-tag them and plead for the car. They will respond, eventually.