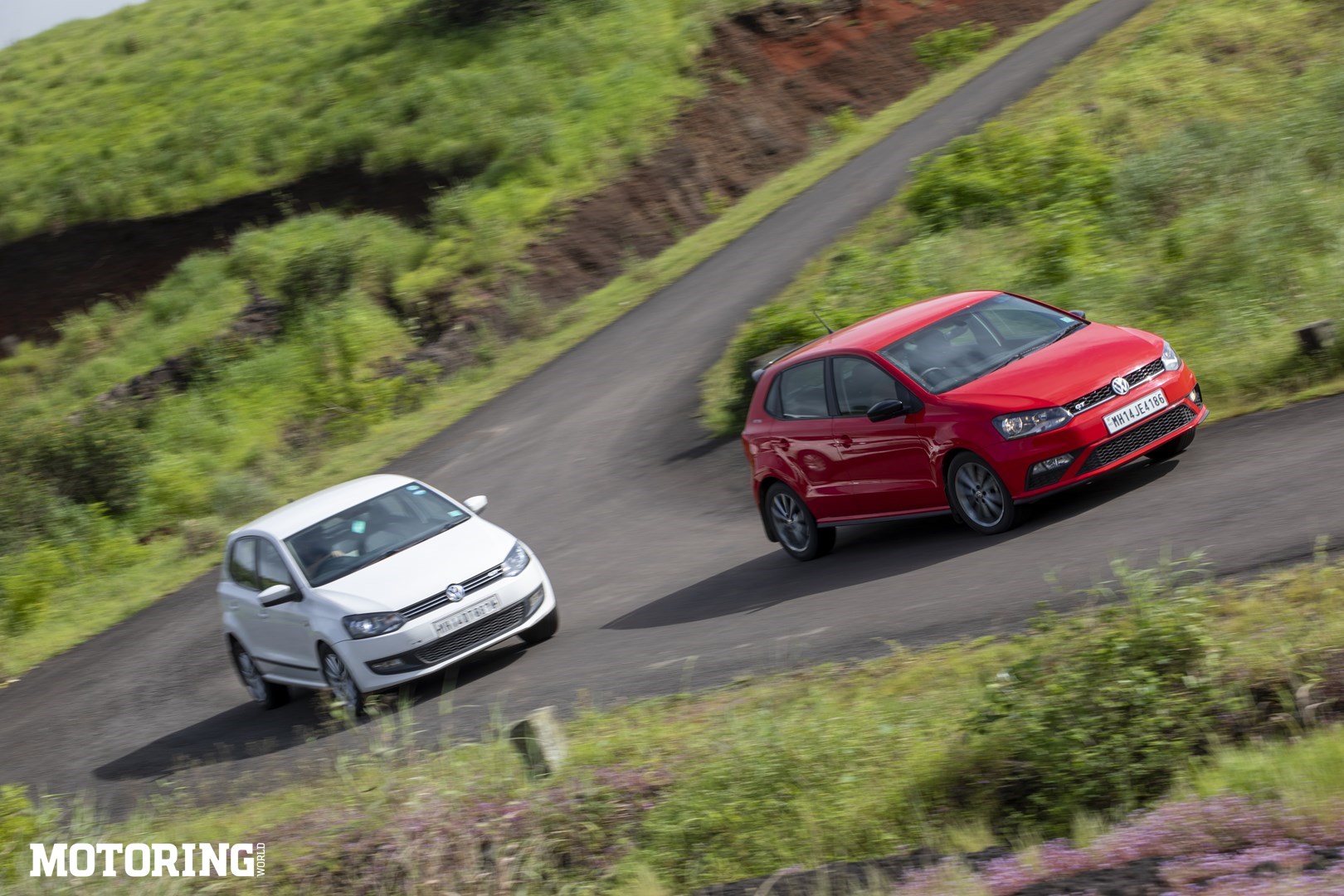 After nearly two years and 12,000 km of owning my beloved Volkswagen Polo GT TSI, I’ve taken the rather upsetting decision to sell it. There are a number of reasons, from financial to logistical, why I’m selling Alfred (yes, I named it after Batman’s ageing yet characterful butler), but more importantly, a few thoughts occurred to me while I was trying to find it a good home. Is the new Polo GT TSI a viable replacement? Just how much of a difference has seven years made to the Polo GT TSI? Does the new one offer just as much fun and fire as the older one?

A look at the spec sheets says the BS6 model has a new 1.0-litre turbocharged petrol engine that makes 5 bhp more than my 2013 model’s 1.2-litre unit, a torque convertor automatic instead of a dual-clutch auto, and a few more features. But what does that really mean to someone who cares more about how they drive? I had to find out and so I did, after much painstaking organisation.

As soon as I fire up the new Polo GT TSI, I notice its motor is as refined as Alfred’s four-cylinder unit, which is commendable given the inherent balancing issues of the three-cylinder layout. It’s when I slot the gear lever into D that I feel the first major difference. Typical of torque converters, this 6-speed unit lurches forward as soon as the brake pedal is let go, which is unlike the 7-speed dual-clutch’s almost hesitant first steps. The new GT TSI excels at stop-go traffic conditions and is always ready to nudge you firmly forward from standstill. 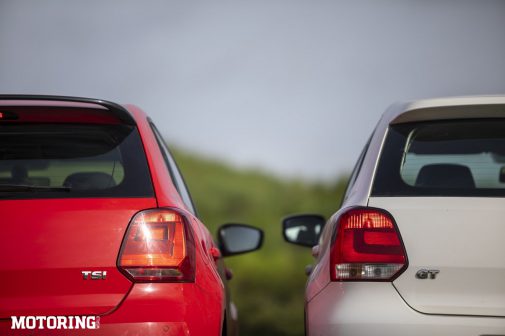 On the other hand, mashing down on the accelerator pedal, while still in D, isn’t nearly as exciting. While it’s decent enough to go around town in, there are several moments where the gearbox doesn’t really know which cog to use. Putting the gear in S or using the lever in manual mode will extract much more from this engine. In fact, it almost feels like the torque converter is holding it back, and having driven the manual Polo TSI, I can attest to that.

the new motor has a 5-bhp advantage and develops it up to 500 rpm higher. However, the same 17.85 kgm is produced between 1750-4000 rpm, unlike the older motor that makes it between 1500-4100 rpm. On the road, though, it’s the 1.0-litre unit that feels more responsive, and honestly, the thrum of the three-pot is sweeter-sounding than the even whine of the four-pot. I wholeheartedly support the council that voted this TSI unit as the International Engine of the Year in 2018. I also believe that in outright 0-100-kph runs, the new GT TSI will outperform the older one, albeit by a minute margin. In both cases, though, there is more than adequate grunt, enough to displace a bottle from the door holders. This is both an indictment of the shape of the bottle-holders, and an appreciation of just how much torque comes in.

Settling back into Alfred, I realise the dual-clutch gearbox covers for the apparent paucity in responsiveness from my engine. The lightning-quick downshifts and upshifts, even in D mode, are something to be marvelled at, as is the way it holds onto higher rpm when required, say, on a downslope. Until the Kushaq and the Taigun came along, there wasn’t a single dual-clutch gearbox that could match these crisp shifts. 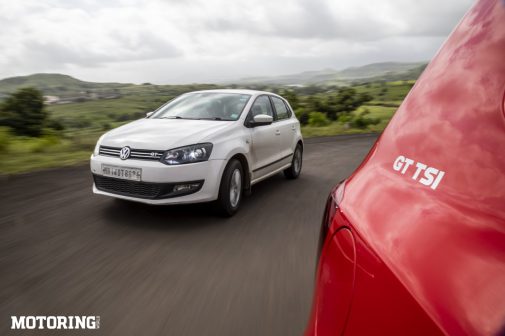 There’s almost no need to shift into S mode, and to be frank, only shift into S if you’re going to drive in a spirited manner as it’ll feel jerky otherwise. The way this gearbox ekes out every last bit of power from the engine, by keeping it on the boil above 1500 rpm, is superb. So near-perfect is the gearbox in anticipating shifts and shifting that I rarely feel the need to use manual mode, which was quite unlike the experience I had in the new Polo GT TSI, where manual was the mode I defaulted to.

Stepping out, I look at both the cars side by side and think that at first glance, VW hasn’t done a thing to the GT TSI’s exterior over the years. However, a closer look reveals a few subtle changes such as the GTI grille (which I prefer over Alfred’s slatted and chromed nose), the dark chrome 16-inch rims, and the protruding blacked-out lip spoiler. On the flip side, I found Alfred’s interior more inviting, with its beige tones and soft-touch surfaces on the doors. While the new car gets handy features such as cruise control, an auto-dimming inside rearview mirror, and a cooled glovebox; one feature Alfred has that the new car doesn’t is, curiously, a front centre armrest. 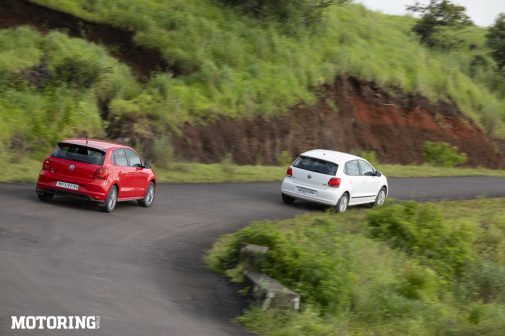 So, is the new GT TSI a viable replacement for the older one? Honestly, I don’t think most will see a major difference between the two, but the subtle and telling edge that my old dual-clutch GT TSI has, along with a sense of nostalgia, say that I prefer the older car. Which means I’ll be waiting for Volkswagen to bring the next-gen Polo, which is currently under evaluation for our market. Now, that stiff MQB platform along with the 148-bhp 1.5-litre TSI engine from the Taigun, and the 6-speed manual and the 7-speed dual-clutch automatic, would make for a perfect hot hatch. VW, are you listening?