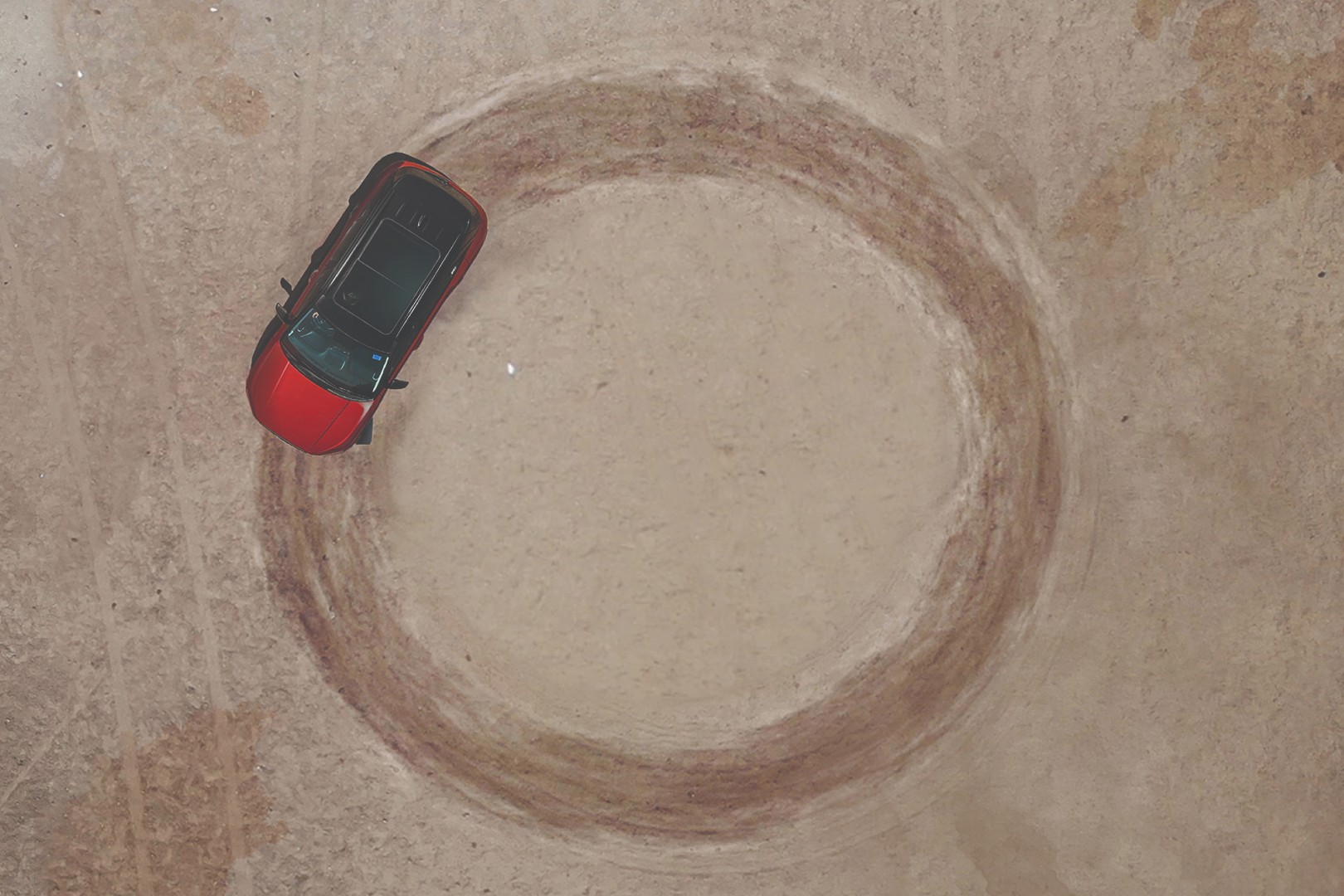 The Hyundai Creta has been a phenomenal success for the company. The Creta has pretty much established the benchmark for what India truly wants from an SUV. It has always had a perfect blend of the right size, great style, a feature list that runs deep, and that brilliant Hyundai service support. Thus, no wonder, it has been the guy to beat in the segment and a king to envy for the remaining segments. Over the years, we have also put the Creta against many odds and it has always come up on the winning side, impressing us in the process. 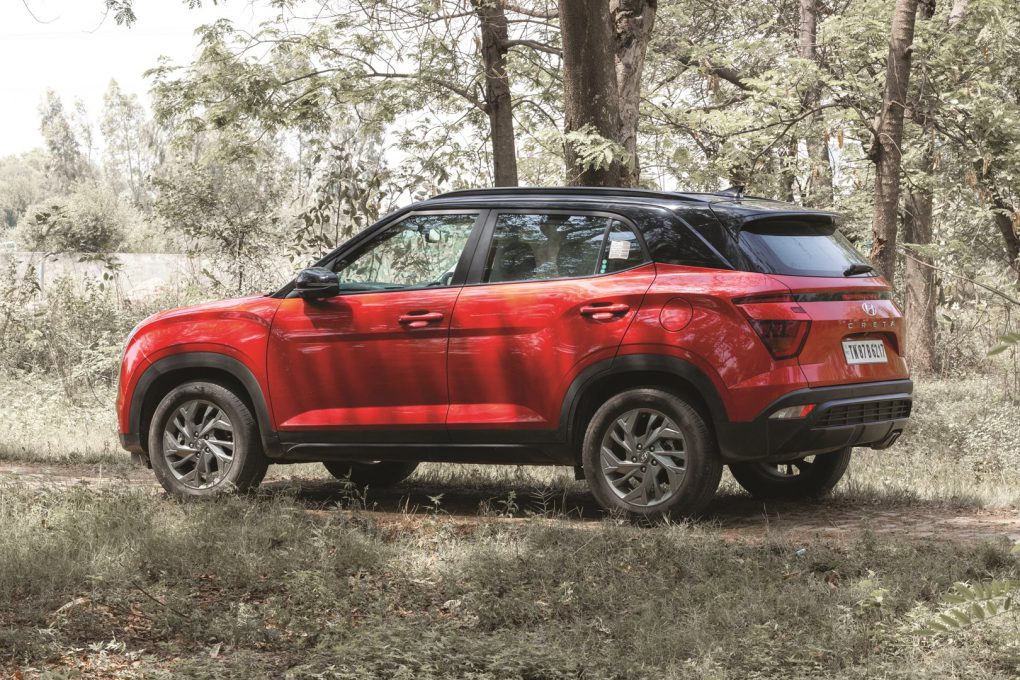 However, this time around we had decided to put the new Hyundai Creta against the challenge that in a true sense forms the real reputation of a car in India, the grueling Nuptial Test. Let’s face it, Indian weddings are the most significant personal celebrations in a family and to call them a complicated affair to pull off would be an understatement. That constant challenge to keep everything as planned against the things that just won’t is like a thrilling race against time. If you manage to keep your sanity, optimism, and patience after the event is over, then you would have rightfully, earned a master’s in event management. 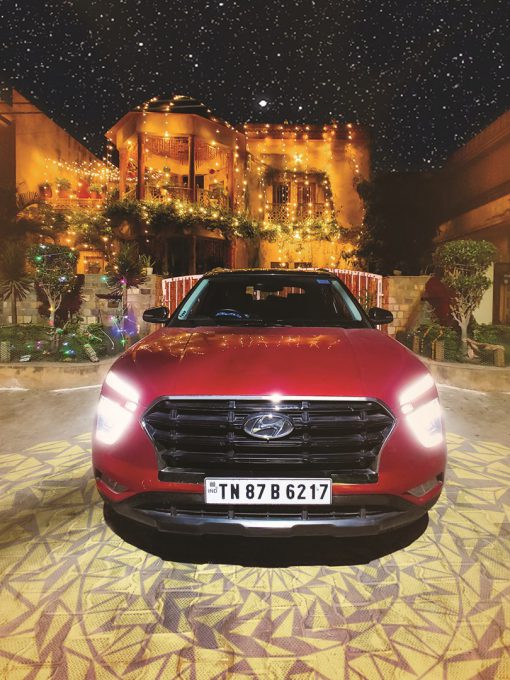 And this is why the Nuptial test is the most significant test for the car of the family. Nowhere else a car is put through never-ending drive cycles packed with things you wonder even existed and were required. The car is supposed to ferry people, luggage, food, clothes, more food, more people, tiny humans, and even animals that were wolves a few thousand years ago. And then, it gets driven by multiple people, with multiple tastes in driving styles, and even that cousin of yours who drove a car only in GTA gets to drive it. We have always wanted to put a car on this test, but those among us who were married did not want to go ahead for the second time for obvious reasons, while the bachelors among us were, well, bachelors for a reason.

So, when an opportunity arrived and a close friend was getting ready to start a new inning, we took the opportunity to pit the best-selling SUV in the most significant segment against the real challenge. On paper, the idea was simple, we visit our friend, help him pull off his wedding, and lend a supporting hand. But, ever since the new normal became the only normal, things have become far more complicated. Even though the list of guests was only 20 people, we had to help our friend take care of them with complete protocols. With a maximum of two people along with the driver, it meant every time the car had to make multiple trips for short distances. And then, there were going to be multiple trips from his village to Chandigarh, a 150km trip one side, as well.

As the Creta served as a shuttle, it was its brilliant 7-Speed DCT that never let fatigue creep in and the gearbox handled slow creeping speeds and the highway sprints with no fuss at all. The same can be said for the seats, with so many people being ferried all around throughout the day, for almost 10 days, it was a test of the seat durability. Everyone simply loved the comfort the seats provide. The rear seats were especially the ones that the elderly liked for the comfort at the back. The navigation on the big 26.03 cm touchscreen was a breeze to use, it helped us find our way through the most secluded of Haryana villages at one moment.

Then it comes to the sheer space the new Creta offers to put in the luggage, with its already large 433 litre boot, the Creta’s 60:40 split seats also offered massive relief when just 8 hours to go, the vendor supposed to transport critical equipment had a logistical issue. At this hour, it was not possible to further extent the timings of the wedding, so it was all (sanitized) hands on deck and the Creta took the lead to transport everything home and make an already minimalist wedding an even more intimate affair.

When we set out from Delhi for the friend’s wedding, we had a few ideas of what our long terms new Hyundai Creta would go through in this significant Nuptial Test. But, like all weddings, almost nothing goes to plan and there is always something that jumps out of the blue to put a spanner in the works. But our Creta did not budge a bit, and we were thoroughly amazed about how well built the Creta is. From harsh countryside roads to sprinting at high speeds on perfectly laid highways, the suspension and the brilliant 1.4 litre T-GDi Petrol BS6 turbo-charged engine on the Creta well an absolute joy. The only little nick pick would be that the Creta doesn’t offer and reach on its steering, and even all the tilt angles are tight. But then, the 8-way adjustable driver seat is super comfortable for long drives. 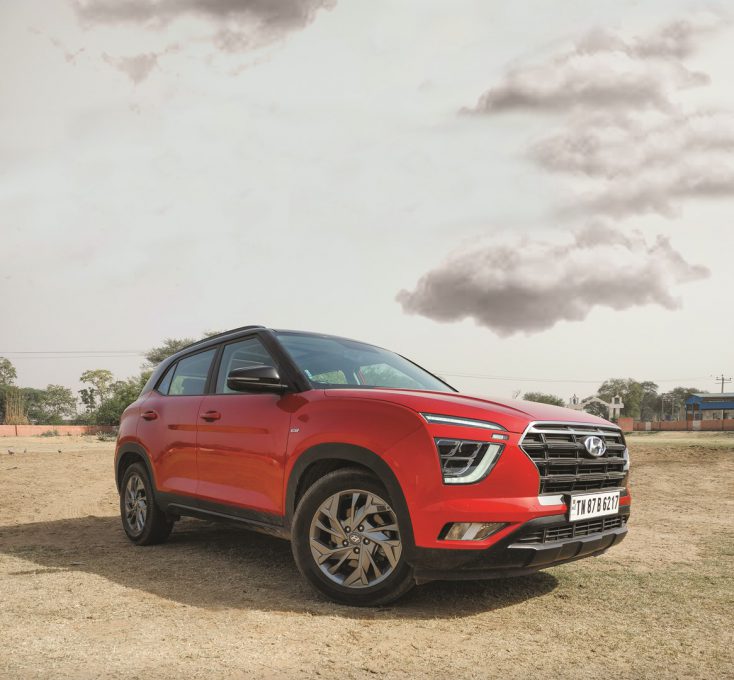 The Premium Bose Sound system was a personal favourite of everyone as the music never and the dance never stopped. At one point, the main music provider of the wedding was this system and it did not disappoint. Then there is that awesome panoramic sunroof that makes the cabin feels rich and premium, lending an extra layer of finesse to the Creta’s interior. Every bit of the Creta seems to be a fit for our kind of requirements and then some.

As we finally managed to pull off a wedding with the Creta, we looked back at it parked proudly outside, as if it knew what it had achieved, a perfect 10 in the Nuptial test.