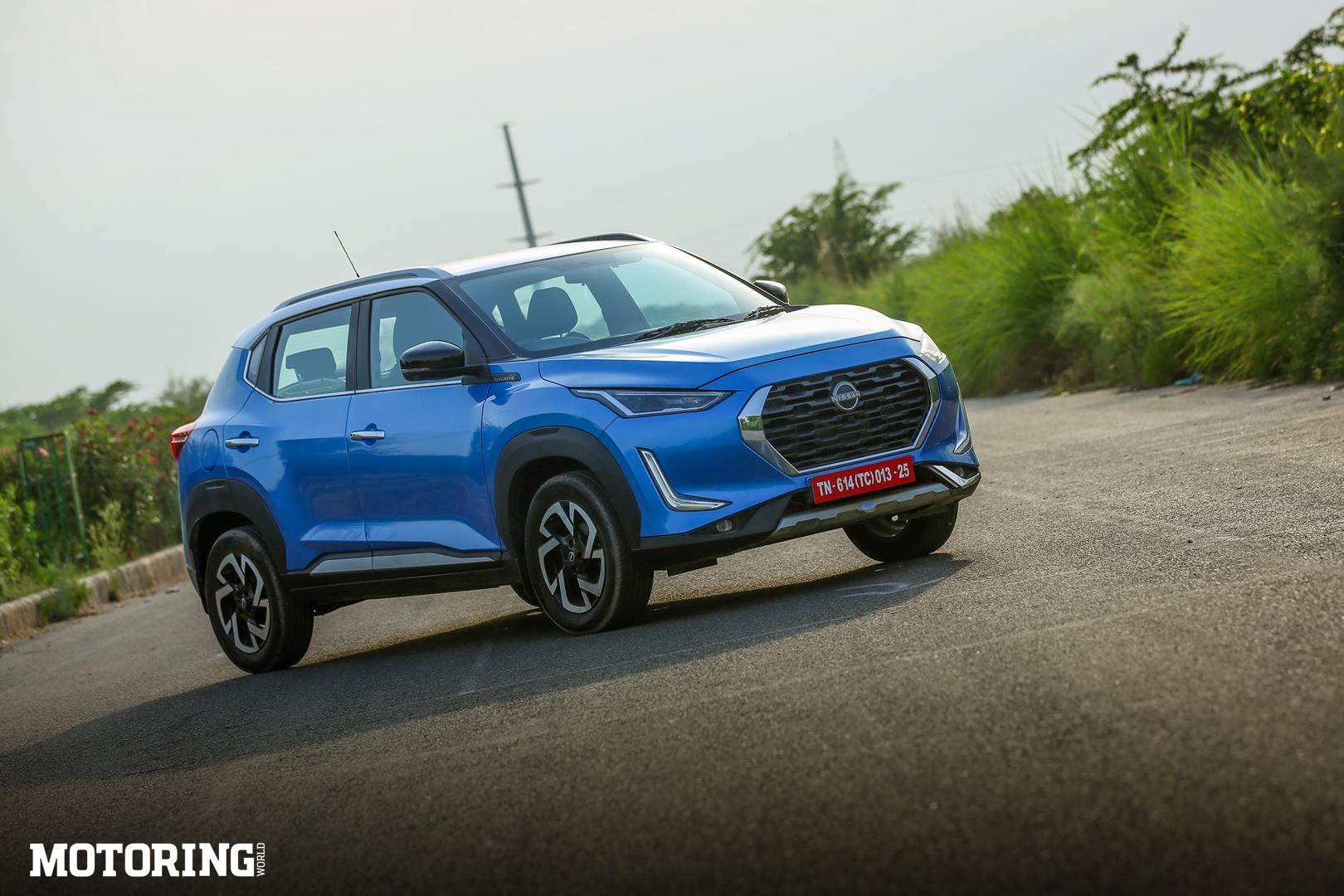 A quick Google search for ‘Japanese for flame’ brings up ‘kaen’, and there’s no better word to describe what the Magnite has been for Nissan. This segment-defining compact crossover has been a resounding hit, and if you look closely at the numbers, it does not look like the flame that the Magnite has ignited is going to dim any time soon.

Over the past year, we have spent a considerable amount of time with the Magnite, and one thing is for sure — it turns heads wherever we go, every single time. We have also come to admire just how easy it is to live with, and how well the suspension is set up for our kind of roads. Another thing that has caught the imagination is the technology that the Magnite offers at its price point; combined with the faith Indians have in Japanese engineering, it is no wonder that the Magnite is ringing all the right bells for Nissan India. 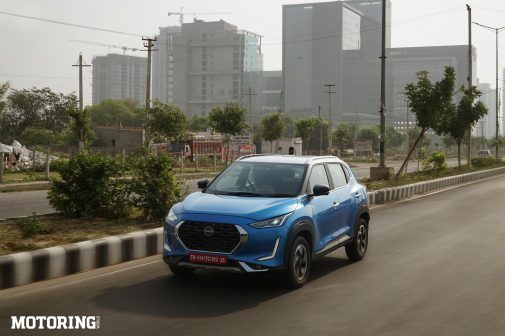 Just how well has the Magnite done? The Magnite has already crossed 77,000 bookings in effectively within a year, as the Magnite celebrated its first anniversary month in December 2021. As for deliveries, Nissan India has already delivered more than 33,000 Magnite’s to proud owners across India. That’s a superb forward charge for Nissan in just one year, and the company deserves appreciation for keeping its chin up through the worst of the pandemic and continuing to develop products for the country.

We wanted to help celebrate the Magnite’s success, and we decided to do so with the help of the most significant part of its popularity — the people who have bought it. We had already spent time talking to many Magnite customers, and had come away impressed with the level of admiration they have for Nissan.

This time, our search lead us to Gurpreet Singh, who was among the very first people in the country to have booked the Magnite on the day the bookings went. We wanted to celebrate his first anniversary with the Magnite with a cake and a talk about the car, why he and his family chose it and how the experience has been for them so far. 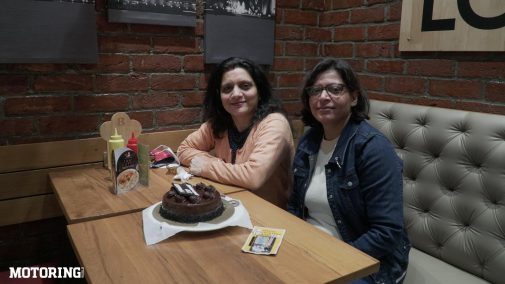 One thing that stood out through the discussions across the evening was the incredible price point at which Nissan has managed to offer the Magnite. Singh consistently stressed upon how he is still amazed about the price-to-feature proposition that Nissan has pulled off. It is something he says that its rivals have not been able to match even after a year since the Magnite was launched. This really is the most significant aspect of the Magnite — the fact that it doesn’t skimp on any relevant modern feature while still offering outstanding value for the customer. It also helps that the Magnite is such a well executed design; Singh says he that even now, when he takes his car out of the garage, there are people asking about it.

Buoyed by the great experience, we set out to meet another proud Magnite owner, Smriti Khanna. She is a Director at MHI Communications based out of New Delhi, and her Magnite Turbo CVT XV Premium is the first automatic that she has bought. She is also fond of the Tourmaline Brown shade of her proud possession. The admiration that she has for the Magnite was evident throughout the discussion. She also told us about her drive to Katra from Delhi and back. She drove the entire route herself and found the Magnite to be comfortable and a confidence-inspiring drive as well. 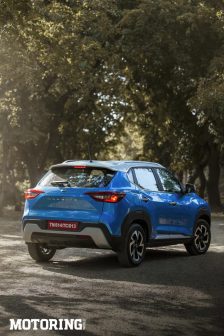 She also had some good words to share for the showroom she bought her Magnite from and has found their entire process helpful and cordial. She found the long list of features that Nissan India is offering on the Magnite satisfying and has taken the extended warranty offer from the company also.

We are very pleased to see how successful the Magnite has been, and the manner in which Nissan has doubled down on its commitment to the Indian market in such trying times. A few years ago, Nissan released a spectacular advertisement, where the GT-R slid and drifted its way around the salt plains of Sambhar to draw a huge map of India. With the Magnite, Nissan has come through on that all-India promise.