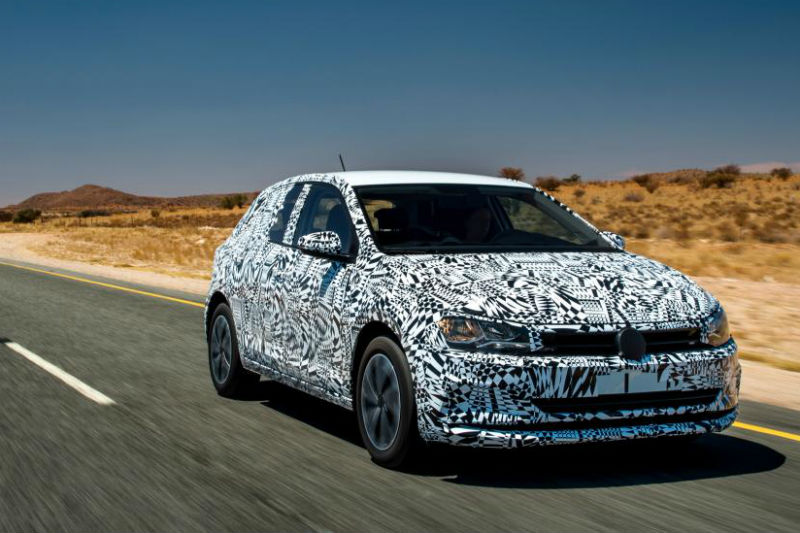 With a well-appreciated build quality, decent body dynamics, and a wide range of engine options, the Volkswagen Polo has been one of the finer choices in the premium hatchback category in India. So when the new one arrives this year in certain markets, it will not just have to fit in the large shoes of the current model, it will also have to ensure that it’s a step or two ahead of the competition, too. And the early signs look promising indeed, as reported by certain international publications as they took a prototype of the next generation Volkswagen Polo out for a short drive. Here’s what we know about the car, and why it promises to be relevant to the Indian buyer:

With the next-generation Polo, VW will begin using the MQB A0 platform. That, apart from the ability to make more models across the group without having to unnecessarily spend on individual platforms, hints at a possible weight loss. And that can only be a good thing, both for those looking for more driving fun and the ones after fuel economy, too. And that also means the Polo-based SUV won’t take too long before being realised. The new platform also gives the Polo’s interior more space, and the structure is said to be slightly stiffer as well, hence keeping the enthusiast happy. 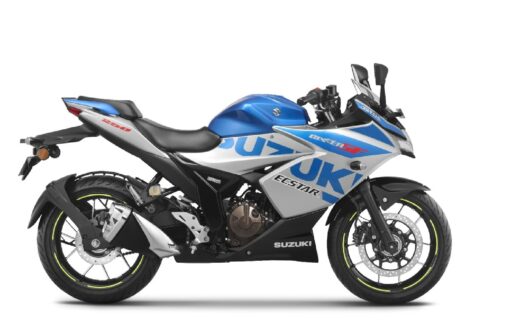 With a growth of about 95 mm in the wheelbase, the next-generation Polo will offer more space at the rear, and a larger boot. The front space, which isn’t currently an issue for most, is likely to remain unchanged. What this means is that buyers who were slightly disappointed by the rear-seat space in the current car will no longer complain. At around 350 litres, the boot space isn’t going to be an issue for them, either.

Almost as large as the VW Golf Mk III (as noted by Auto Bild), the all-new Polo measures 4053 mm in length, 1751 mm in width, and 1446 mm in height. Of course, the Indian model will have to get rid of those extra 50 mm or so in order to benefit from the sub-four-metre excise relief. The roofline is slightly lower, which makes the car appear more sporting — in pictures, at least; albeit camouflaged.

Much like every other hatchback, the Polo will also have to be as feature-packed if VW wants to attract the discerning premium hatchback buyer. While the usual VW interior — solid if a little boring — was covered, the reports suggest that it continues to offer good quality, both for the dashboard and the seats. Optional bits like Active Display and touchscreen infotainment system aside, the car will also be offered with AEB (Autonomous Emergency Braking) and adaptive cruise control.

Not exactly the most driver-orientated car but the Polo is a fine balance between being too focussed and too soft. Thankfully, the reports suggest the new one hasn’t lost that charm, and offers direct steering (if devoid of feel), decent stability, and secure handling rather than ‘sparkling with feedback’, adds What Car?.

There will obviously be the GT and GTI models, so with the Golf-like driving ability, it is bound to find more takers than before.

Unsurprisingly for the segment, comfort has been one important aspect, and the Polo delivers there as well. In addition to the ability to offer a good ride quality, it also excels in keeping the cabin quiet, with Auto Express mentioning that most noises (from the engine, road, and tyres) are well-suppressed.

That’s all we gather from the initial reports. The car will be showcased sometime during the mid-2017, with a possible market launch (in select regions) scheduled for later in the year. With a long list of improvements (to an already well-received product), and similar pricing as the current car, the Polo seems to be ready for take on its rivals. And win, too.