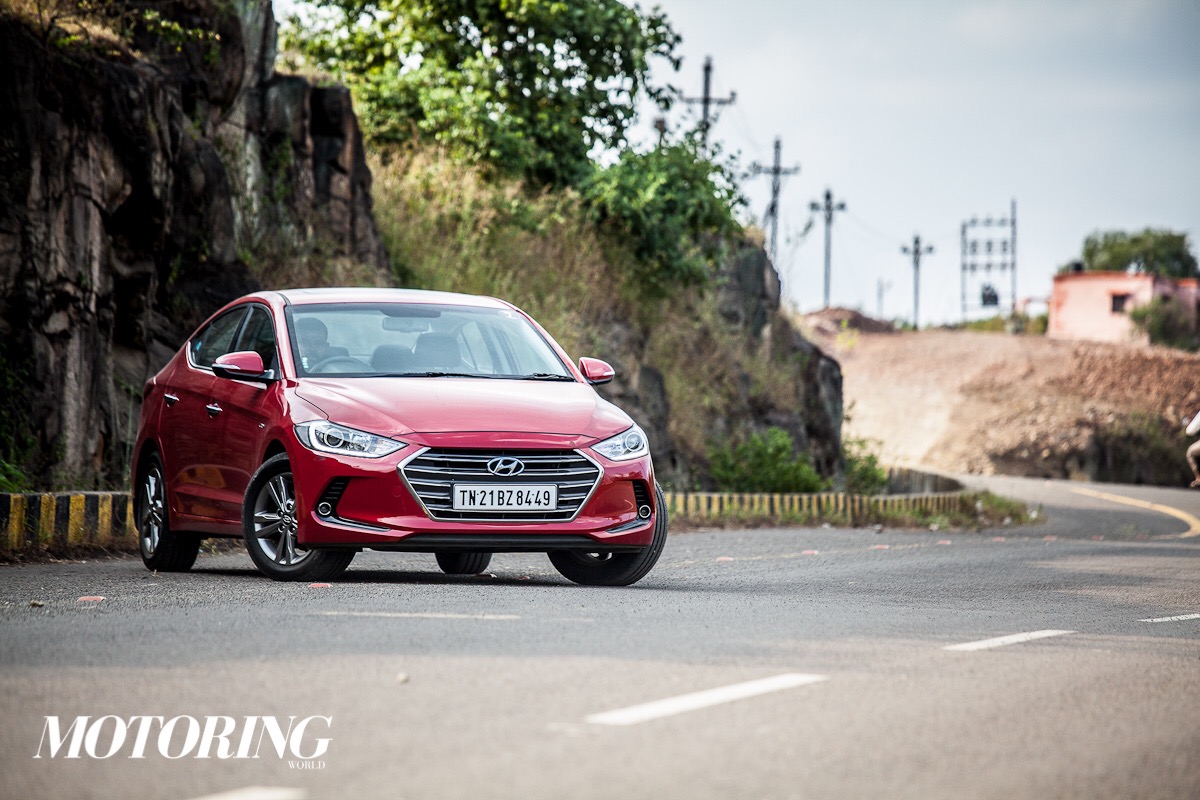 I don’t see how it’s done this. Quite a few years ago, when I had to drive a Hyundai for the first time, I hesitated slightly. You see, things were easier then. The air was cleaner, I was younger, my head had a great time even when I was in the sun thanks to a generous cover of hair, and we were okay with the idea that Hyundai made cars that were acceptable. No more, no less.

I could rattle off a healthy list of cars that I’d love be able to drive and no one would doubt or suspect my motives. All the usual suspects were around. A few Ferraris here and there, some Astons, a couple of BMWs and the odd Pagani, and you’re done. Carry on with your drink, thank you very much. Bar fights successfully avoided because, well, who’d argue with that kind of thoroughly safe list, mm?

You see, now here’s the trouble I’m facing. Hyundais have become — and I’ve picked these words carefully — astonishingly good. Something has changed, drastically. There’s a sense that it’s not just about the way the machine looks anymore, but that other aspects matter, too. You don’t have to look at a child’s vomit anymore while driving along; things inside the cabin actually look appealing enough to merit touching them. Even your tag-alongs: they, too, can now come along for the journey and not end up having to die of claustrophobia or rehydrate every 30 seconds because there’s no air-conditioning at the back. It’s all very nice.

Hyundai sent over a petrol manual Elantra so that we could scrutinise it in our jury round for our annual awards. And so began my descent into complete and hopeless love. Skeptics, take note that even if Hyundai were paying me for this, it would turn out exactly the way I’ve written this, so off you go. Troll Motoroids or ThrustZone or Autocar or someone else. It’s unreal how good the Elantra is. There’s nothing to fault it with, and while I know that maketh not a great car, it’s a damn fine start, all right. My first week with it was rather unusual. For what it’s worth, I didn’t quite give it the attention it deserved then. It was a mish-mash of dreary runs to the office and back, and the odd movie here and there. Nothing extraordinary to report except for the fact that I’d dropped some ice cream on the floor. The next week is when it started to come together. I think it was around the corner that I saw my friend’s 320d’s stop-lights flickering in front of me that it really began. The light kept creeping away, but it was strangely easy to keep it in sight and in check. No hesitations, no skips, just a soul full of will. Whack the rev needle to the red line and tell me you don’t go weak.

It’s quick. It’s happy to dart left and right. You know what the front wheels are doing. You don’t feel like you’re on a flying carpet at speeds above 120 kph and the gearbox works. It’s superb. Heck, even the handbrake works, if you get my… slide? Anyway, it all works. And marvelously so. I’m not inclined to drive anything else, and this is including the new Maruti Ignis in our fleet which I would ordinarily sacrifice a fair bit to call my own. I’m not quite sure I like being in this position. My job needs me to be unbiased. I can’t not want to drive other cars because it will mean less time with the Elantra. That seems irresponsible. Is it? Damn you, Hyundai.

I’m now also no longer taken seriously during those ‘fantasy garage’ discussions. Not that I ever was, but it’s worse now. ‘… BMW 320d, and, um, Hyundai Elantra. Petrol. Manual.’ ‘You want to take this outside, brother?’ Sigh…