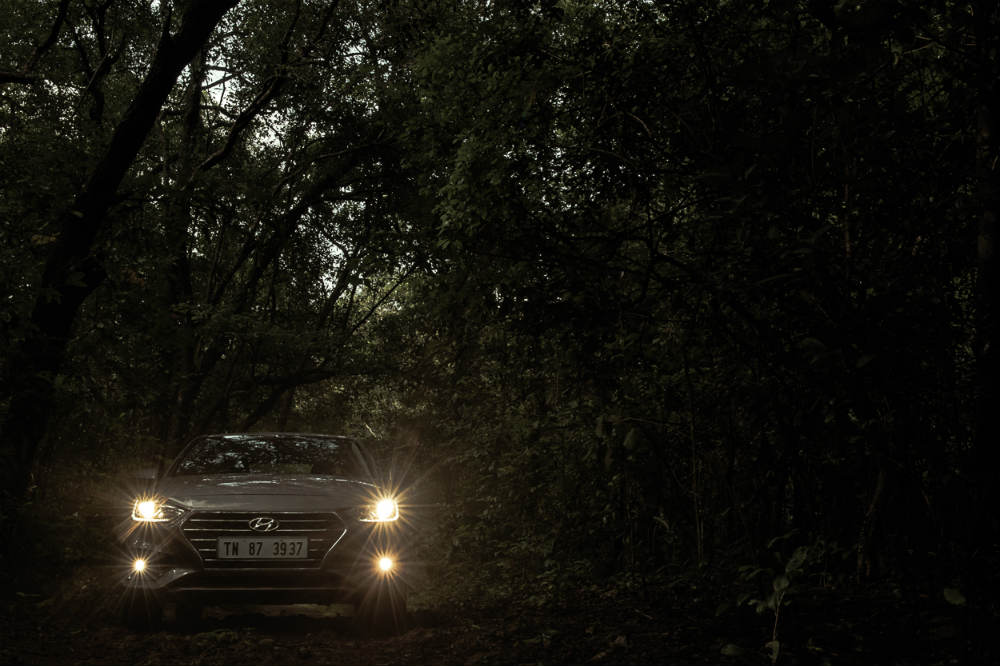 I understand that it’s a bit too much to ask for anyone’s time, given how ‘fast-paced’ our lives have become. But considering that you’re holding in your hand a collection of finely selected words and imagery, you won’t mind giving us a minute or two as we try to make a point, will you? You see how in a never-ending race to acquire the quickest, largest, fastest — and whatever superlative you could think of — we’ve begun to stop enjoying life. It’s either the index finger perennially scrolling through countless web pages or the thumb swiping longitudinally; and essentially going nowhere. One needs to, time and again, step back from said routine. Not just to give oneself a break but also to look beyond the usual. 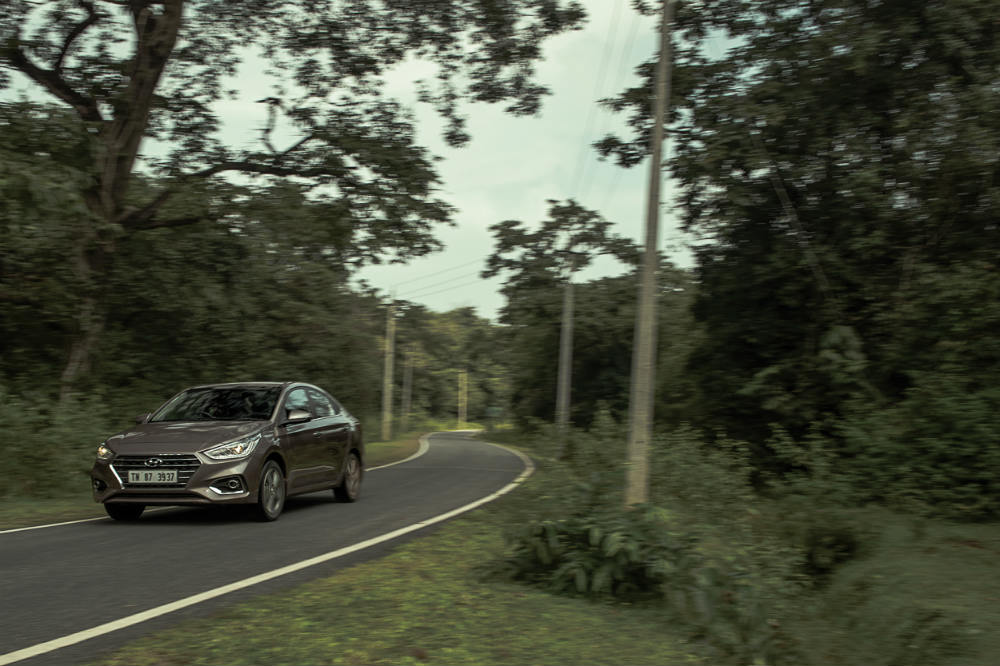 And as luck would have it, it was our turn to take a break. So we happily ditched the phone charger and earphones, and took on a journey to reacquaint ourselves with nature. A little over 500 km from Mumbai is Off the Grid, a homestay that promises the ideal day-off that we were after. Apart from the luxury of connecting again with nature, it ensures that we can skip the paraphernalia. And the same can be said about our choice of wheels for the journey: the new Hyundai Verna. Introduced in its latest iteration rather recently, it also promises to cater to all the motoring needs of the buyer in the executive sedan space without forgetting the basics or getting bogged down by paraphernalia. Our little journey would act as a proper litmus test for both, we told ourselves as I worked my way through the sweet 6-speed manual gearbox. Off we went. 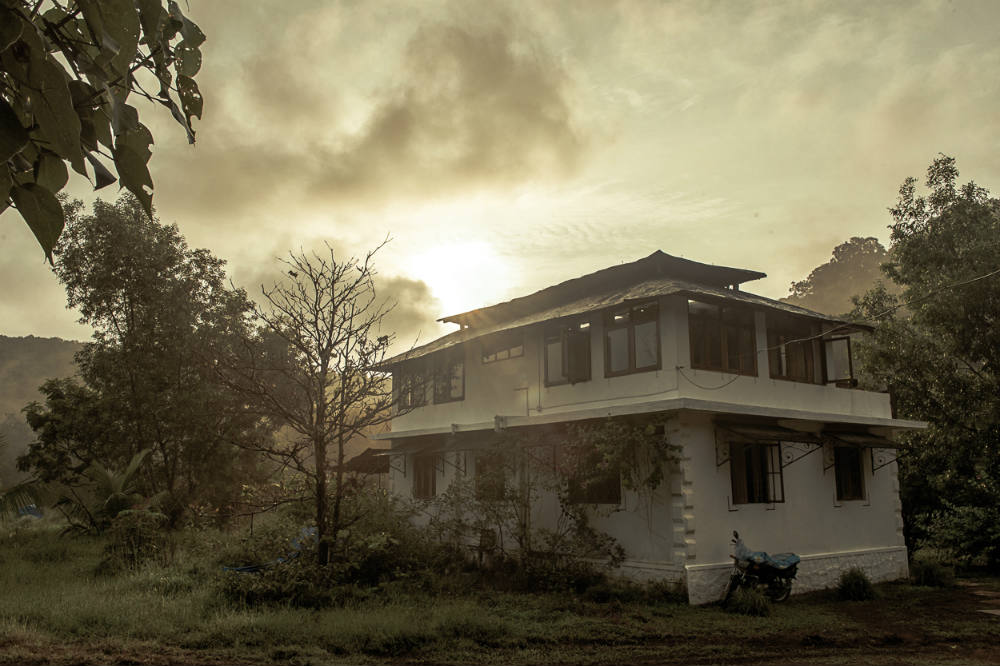 Easily accessible from either side, Off the Grid is located very close to the famous Dudhsagar falls in Karnataka. But making a trek to the waterfall isn’t mandatory as the farm has one of its own, too — more on which later. There are three cottages and a furnished tent available at the property, with a total space to accommodate 12-15 people at once. Food is prepared in-house and according to the guests’ preference(s), and one gets to soak in nature unlike anywhere else. At 600 m above the sea level, it is like a hill-station in the plains; the climate at night is a testament to that. There’s minimal use of electricity, and to top it all up, there are no TVs, Wi-Fi, or even phone signals. 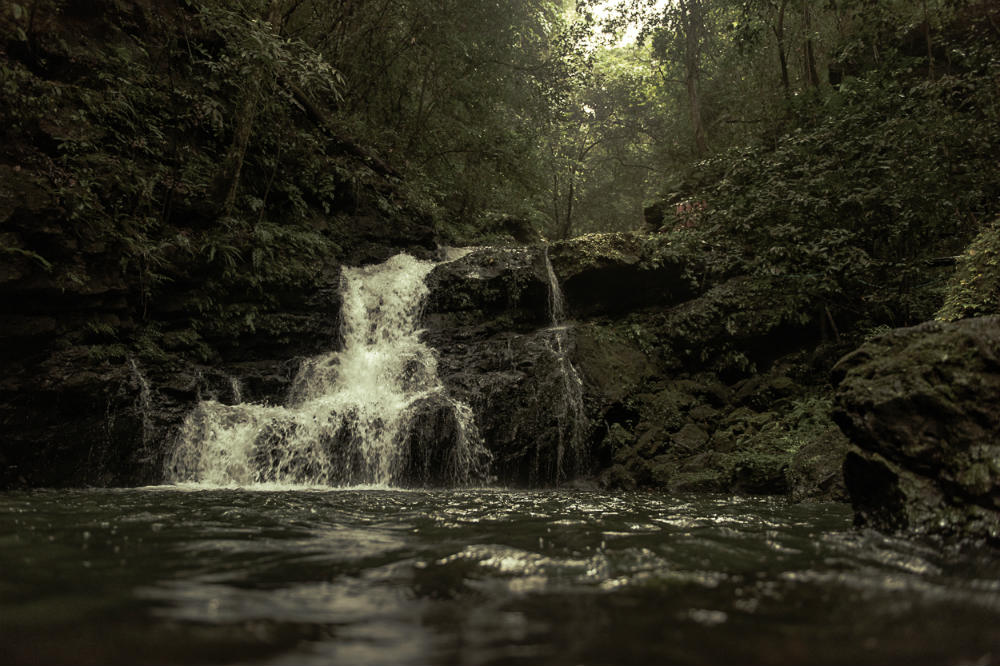 The new Hyundai Verna on the other hand, is a technological marvel in comparison. There’s everything from ventilated seats, Apple CarPlay-ready infotainment system, to even six airbags. But at the same time, it’s got the basics covered. The ride quality is impeccable, the power delivery is second to none, and handling is far from nervous. In fact, even smaller bits like the placement of pedals is so wonderfully appointed — and hence a pleasure to use while heel-and-toeing — that one wonders if other carmakers are just carrying on only for the sake of it. In addition there’s a sunroof — still a rarity among cars in the segment — which, like Off the Grid, brings you a step closer to enjoying nature. But one feature that stood out during this escapade of ours was the car’s wonderful (and intelligent) ability to open the boot without the need of pressing buttons — or even resorting to gestures, for that matter.

And none of this means Hyundai has forgotten about the aesthetics, either. It’s not the underpinnings that the Verna shares with the Elantra; it has a bit of design influence from the larger car as well. That can only be a good thing, because in the flesh, the Verna looks absolutely well-proportioned — making full use of its three-box structure. The cascading grille has added a bit of a sporting character and the new LED DRL-equipped headlamps complement that. There is a prominent coupe-like roofline, which after all these years on the Verna in its multiple forms, still makes the car look blazing — a bit ballistic, even. But there’s no escaping that its rear is most appealing, with the triple-LED element, a well-contoured bumper, and the integrated bootlid spoiler. 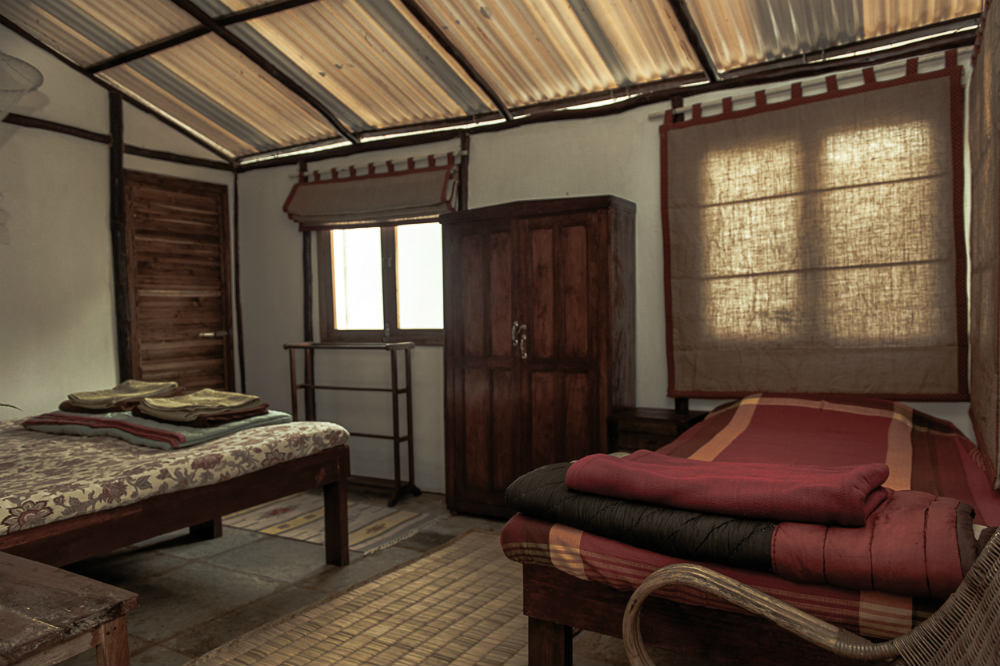 Back at the farm, you have tastefully designed rooms, focussing on minimalism. There’s dark-wood furniture, which goes ruddy well with the white walls and wooden windows. Step outside the cottage and you have cane chairs; comfortable, relaxing, and pleasing to the eye (and the backside, if that needs mentioning). And the stream, how could we forget that! It cannot be emphasised how soothing the sound of flowing water is. Like the waterfall — where you can take a dip whenever you like — the stream is also a part of Off the Grid. You can even take a short walk and sit by its side while taking in some fresh air, looking at the flora and fauna, and of course revelling the sound of calm-yet-moving water.

Nothing quite defines motion as the Verna, though. The 1.6-litre diesel engine has enough torque (26.5 kgm) to ensure you’re pinned to your seats, while with 126 bhp, you’re looking at triple digits on the speedometer without making absolutely no effort. Yes, zilch. That can be down to the fact that there’s an extensive use of advanced high-strength steel, allowing the Verna to be lighter than before but without having to lose on structure strength. And none of that detracts the car from being an able handler, either. It turns in better than before, and even mid-corner stability isn’t bad, either. In fact, it’s such a fun drive, the Verna, that one often forgets that a lot of buyers might just end up firing their chauffeurs. But if they don’t, they’ll enjoy the rear-seat comfort and the impeccably balanced ride quality. And there’s no shortage of impeccable bits at the farm, either. The view at the break of the dawn for instance is insurmountable. Vast expanse of land — most of which has some sort of plantation — tall trees by the side, water flowing in the vicinity, and the first few rays of the sun hitting all of it, is nothing but mesmerising.

It’s unsurprising that both the Verna and our little break at Off the Grid got us exactly what we wanted and lived up to the (respective) hype. The Verna with its ability to cater to a multitude of requirements — be it high-speed cruising or a relaxing drive around the ghats — is a clear winner as a product. And there’s a lot of other things to do at Off the Grid as well. If you’re the adventurous type, you can go for supervised treks, indulge in some pottery, or even a bit of farming.

Dandeli isn’t too far, so there are a lot of activities there, especially if you have little ones with you. And for the absolute kick, John and Sylvia — the lovely people behind the farm-stay — also run a rafting business in Goa, so you can give that a try as well. For us, the much-needed break from everyday monotony, sumptuous food, and a wonderful stay rejuvenated us like none of the five-star resorts would have.

The fact that we made the journey in a car that’s recently found its mojo back was an added advantage. The Verna, over generations, has been a commendable product, but the new one just takes it all a level further. As for the journey, it gave us all a lesson to enjoy life without caring about the worldly things all the time. I have 1,051 notifications on my phone, and I cannot care less. Until the next break.