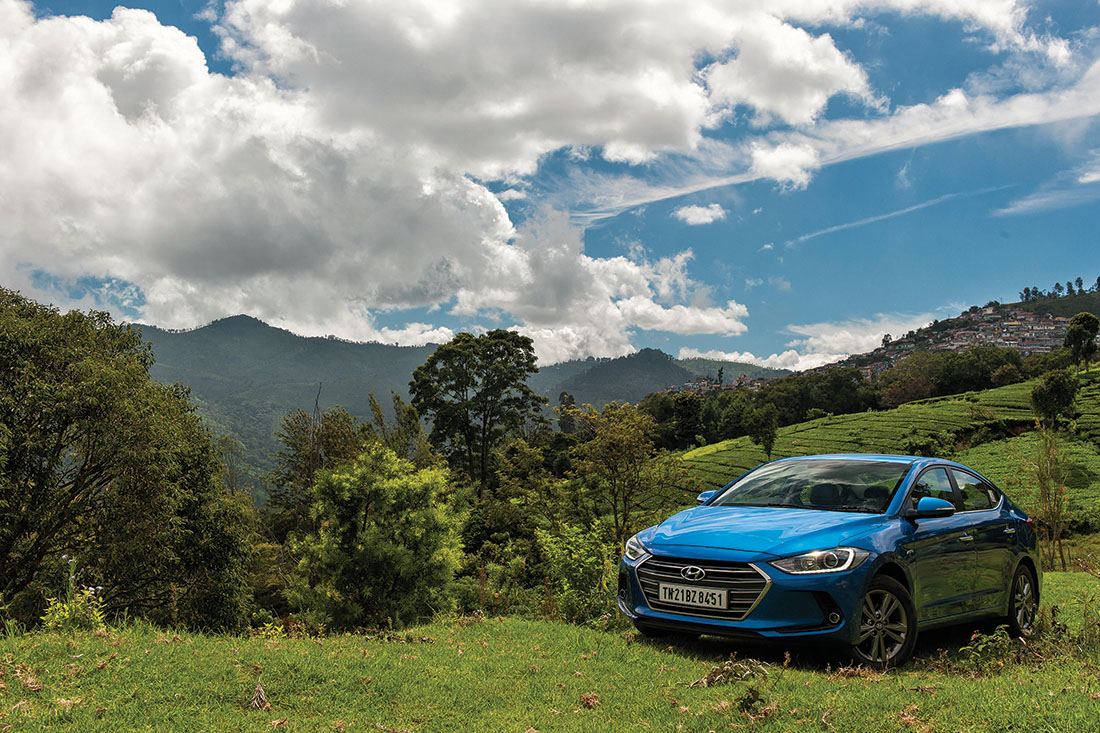 The Hyundai Elantra, ladies and gents, is certainly one of the finest cars you can buy on the right side of Rs 20 lakhs. But unless you’re going to relish owning the car, it undermines the time and effort that’s been put into making it. We decide not to let the bods at Hyundai down, and thus take the car on a long road trip. At the end of which awaits an indulgent experience with the likes of Gouda, Parmesan, Cheddar, etc. It is time to get down to some serious cheese-making, and that takes us to the breathtaking terrains of Coonoor, Tamil Nadu. 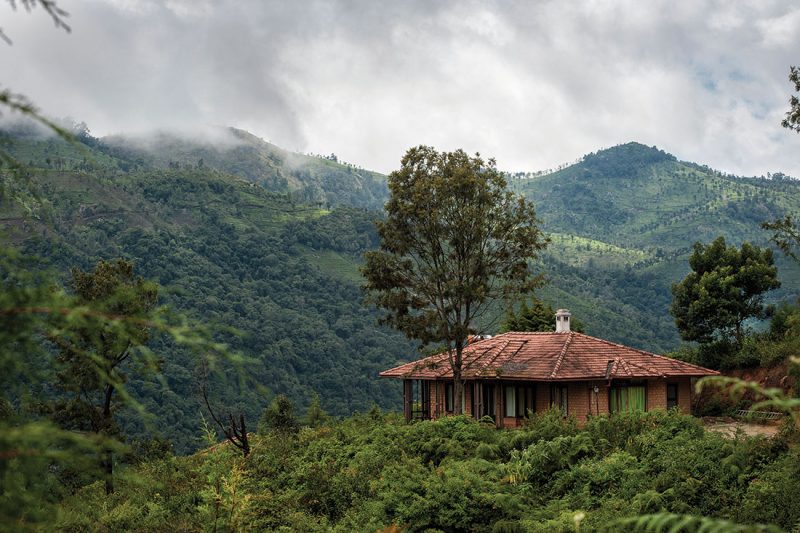 Situated amidst the Nilgiri range of hills, Coonoor is a quaint little town thriving on tourism and great weather, and is replete with winding roads. But more importantly, here, Acres Wild is the destination that’ll draw you in at first glance. Spread across 22 acres, it’s an accessible way to bring yourself closer to nature, and live in a home away from home where — with a little effort — you can be a dab hand at organic cheese-making. 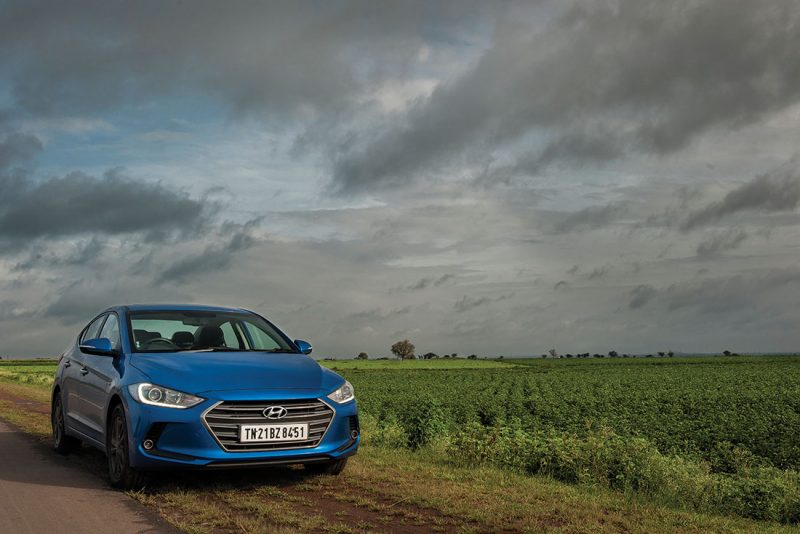 Driving from Mumbai to anywhere — like in case of most metro cities — involves manoeuvring through traffic, making endless gear changes, and swearing at every git who tries to cut you off. To our surprise, not only was the traffic lighter than usual, the Elantra’s rapid acceleration meant we were not wasting any time between signals — keeping it all within the legal speed limits,. Another aspect where the Elantra minimises loss of time is in shifting gears. The 6-speed automatic gearbox is quick to react, but at the same time, keeps it calm while returning the engine to a lower rpm when you aren’t gunning it. The 126-bhp 1.6-litre diesel engine on the Elantra complements the gearbox, with plenty of torque (26.5 kgm to be precise) — and thus the ability to keep pulling relentlessly. Its advantage became apparent once we were out on the open roads of Karnataka. Overtaking slower vehicles was easier than it sounds, and keeping up with the chassis while attacking corners was again a doodle for the engine. The effortlessness with which the whole package worked was evident once we reached our destination without a trace of fatigue. And that’s saying a lot considering we travelled close to a good 1300 km. And that included braving a downpour like no other. 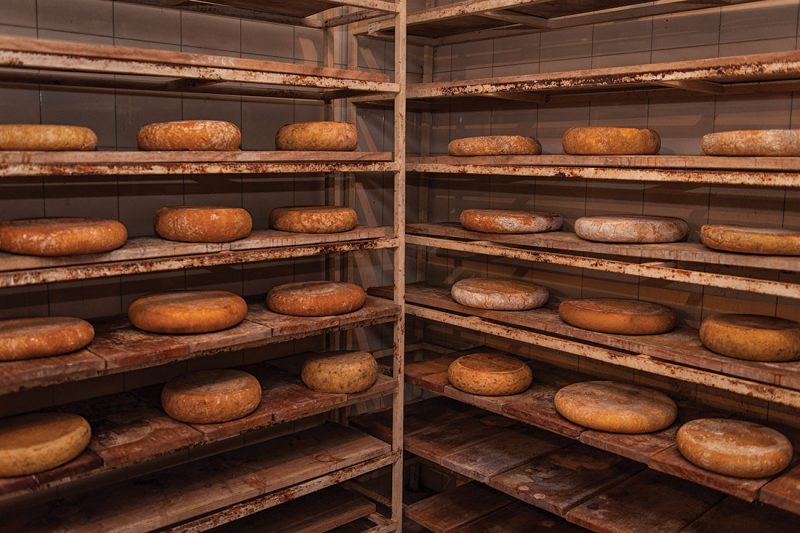 Cheese-making seems a riskier business, though. You see, not only does it involve long hours of preparation, getting it right is tricky. To give you an idea, there are multiple stages of heating milk and cooling it down. And the final temperatures need to be exact in order to extract cheese. A degree here or there, and you’re looking at huge amounts of milk going waste. Precision here, then, is key. The temperatures (to which milk is heated and cooled) must also be varied in order to get different types of cheese. And then there’s the time it takes for cheese to condition; depending on the type, we’re looking at anywhere between a day to almost three months, before it can be consumed. 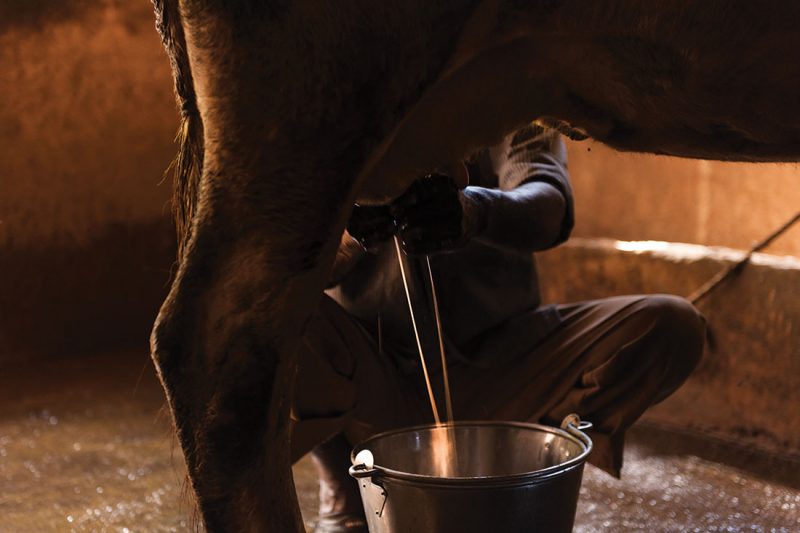 So with all those intricate bits, how does one start, you may wonder. At Acres Wild, where they have a zero-wastage policy, it all begins with getting fresh milk from cows. Following which is the process of heating and cooling it. Then the resultant gooey mass is cut, reheated again, and is eventually drained. After that, it’s pressed under heavy weights for a few hours, and then is left for the night. The following morning, the pressed cheese is kept in salt water, just before it heads to the cellar for the final process of sitting there and letting time do its magic. 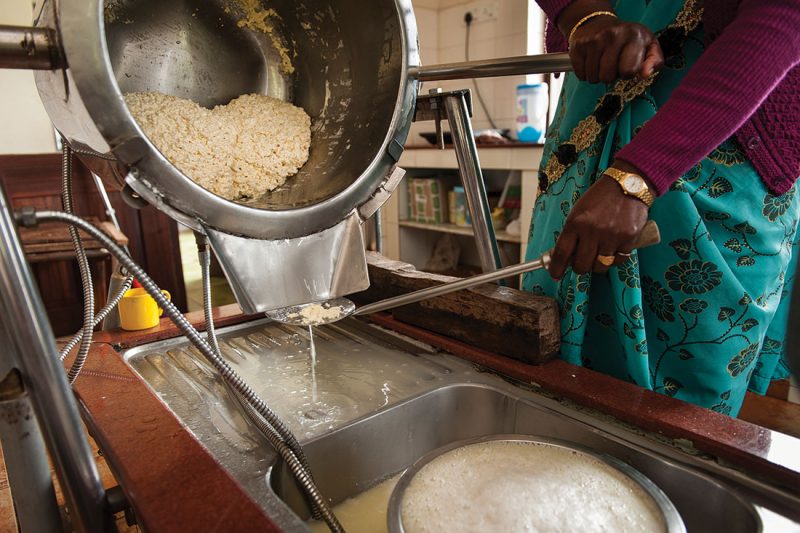 And did I mention that while all of it is done, there’s absolutely no wastage. Fuel for the heater is extracted from bio-gas, while the drained water from cheese is eventually turned into Ricotta — which can be used as a cheese spread.
The Hyundai Elantra too doesn’t believe in wastage, it’s clearly evident. To start with, there’s loads of interior space – the wheels are pushed to all four corners so there’s efficient utilisation. And it’s not too thirsty, either, with a claimed fuel economy of 22.5 kpl, it often makes buying SUVs a pointless proposition, as long as you’re on the road. 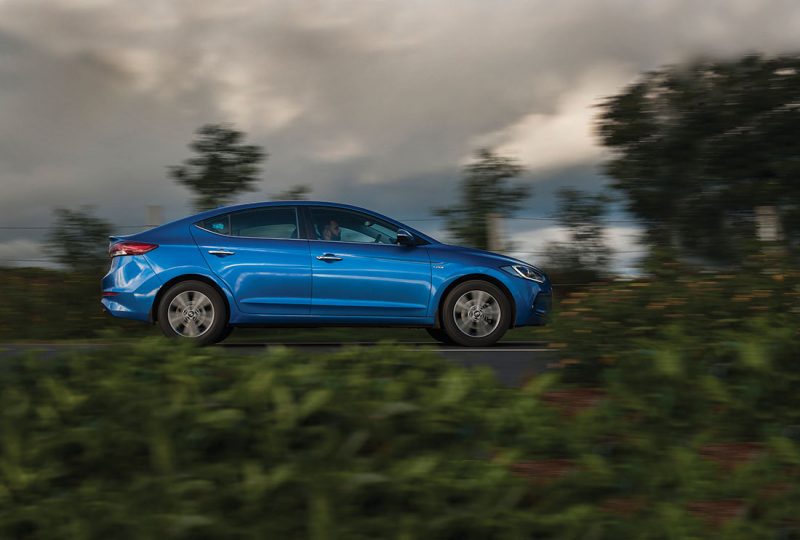 Where it further makes its stance stronger is in the way it builds up speed, corners without losing confidence, and brakes even more effectively. It’s such an impeccable drive that you would often wonder if the speedometer displayed twice your actual speed. The car is stable, and the electronic nannies ensure that it stays in control always. The steering is light but not disconnected, and the whole package seems like one of the best that Hyundai offers in the country.
Just like the good old art of cheesemaking the Elantra lets you play with precision. The winding roads that lead to Coonoor surely witnessed the car’s grip levels, while the 36 hairpin bends just before Ooty must have got a taster of how easy it is to steer the Elantra. On the other hand, what we witnessed from the confines of the luxurious, well-appointed cabin was that the Elantra hardly made it evident that we were travelling substantially faster than others – such is the cocooning effect. At the same time, I must also add that the car kept it all in shape, even when there was the need to put all four of its disc brakes to use.
Its exemplary performance mirrors Acres Wild’s commitment towards offering a wonderful learning experience for people who don’t even have ‘foodie’ plastered across their Instagram page.

Learning the craft behind one of the best milk products is surely something that cannot be missed and is set to make all the Turophiles go weak at the knees. While you would most certainly enjoy eating the cheese prepared here, being able to prepare it yourself is a totally different -— and much more engaging — tale. It’s exactly how someone who’s spent their hard-earned money on a car like the Elantra (deservedly so) must enjoy it. As they say, it’s not just about the destination, but for us, the destination was as special as the journey.