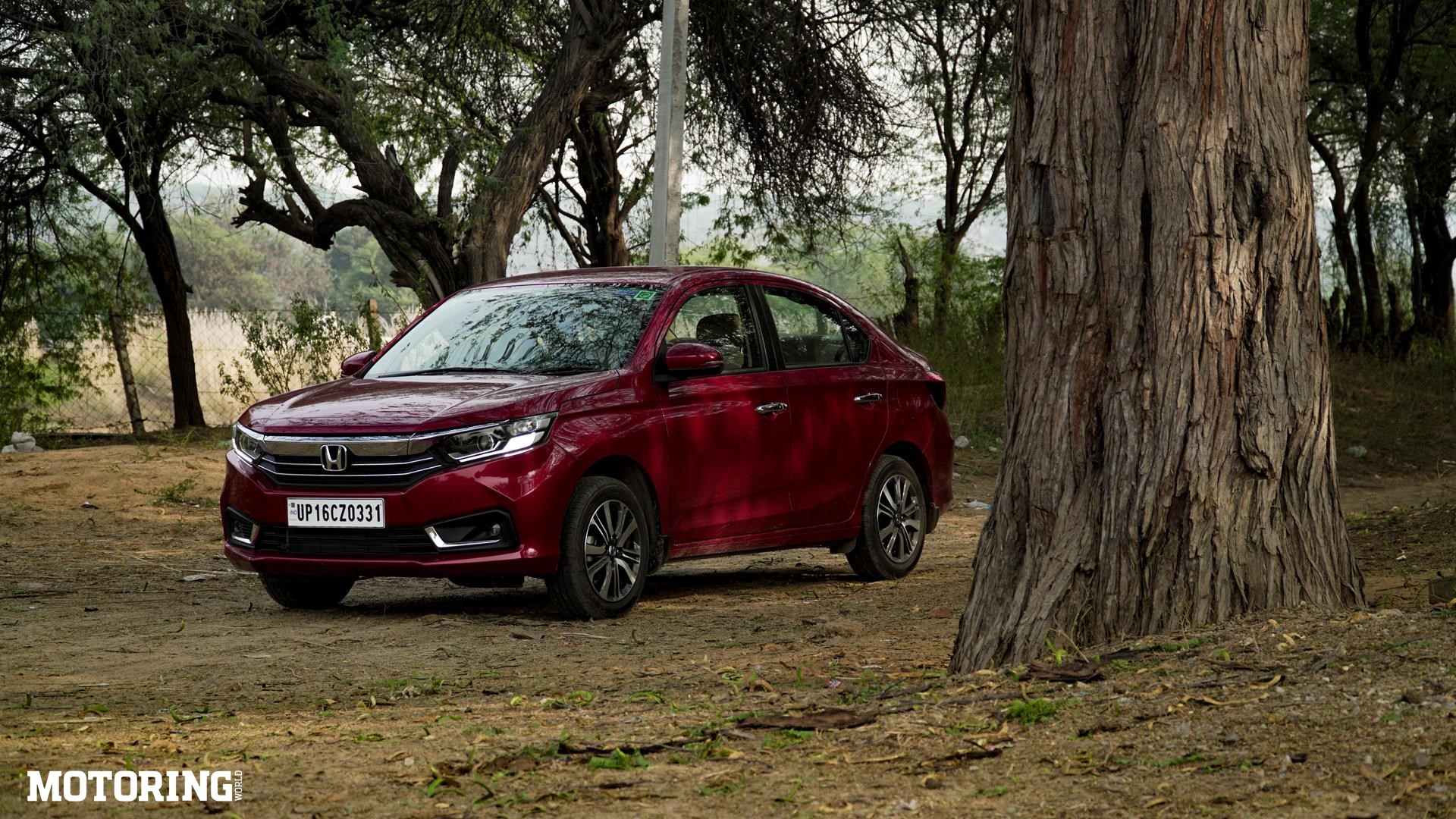 It’s now deliciously chilly in the northern parts of India, and as daylight becomes a scarce commodity, you really need to have a very good reason to leave the warmth of your bed. This is why when people like us can be seen leaning against a tree, overlooking a lake, as the afternoon sun fights its way through the clouds, there has to be something special about the occasion. In this case, it was the new Honda Amaze at our disposal, which we’d driven to Damdama lake, not too far from Delhi.

The Amaze has been around for some time, and has always been a great car for those looking for a reliable, well-built sedan that offers space and comfort. Now, in its latest avatar, the Amaze is also the most attention-grabbing it has ever been. On the design front, the 2021 Amaze has undergone subtle but very effective changes that make it stand out. The wide front end, with the prominent chrome grille, is now complemented with sleeker slats. The presence of LED projector units with LED daytime running lamps (on our Amaze in VX trim) further aided the car’s stance. The front bumper has also been tweaked, with new chrome surrounds for the fog lamp housings. The fresh design of the diamond-cut alloys is another plus point, while the C-shaped elements in the tail-lights complete the new look rather well. 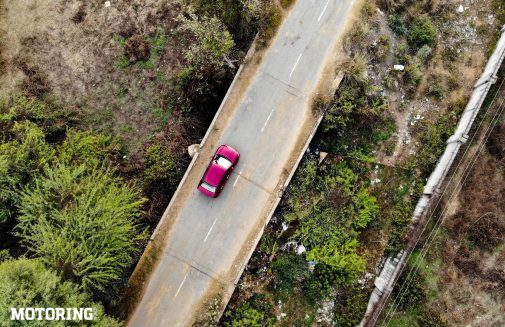 Why did we choose to drive down to a lake surrounded by hills at the peak of the Delhi-NCR winter? Well, for one thing, we had never been to the Damdama lake, and secondly, the route had everything we could want to experience the Amaze with. From impeccable city roads to broken patches on country roads, the 50-odd km drive to the lake had it all.

The first thing you notice when you sit inside the Amaze is the space that is on offer — and this has always been the Amaze’s strong point. You get enough leg room at the front and for the passengers in the rear seat as well. The seats themselves are comfortable and ergonomically, the Amaze’s cabin is near-perfect, especially if you like to drive seated in the lowest position (like us). We had the 1.2-litre petrol version mated to a manual gearbox and as always, the engine ran butter-smooth, with the 90 bhp of max power feeling more than adequate; you’re never left wanting in any driving conditions, especially overtaking. 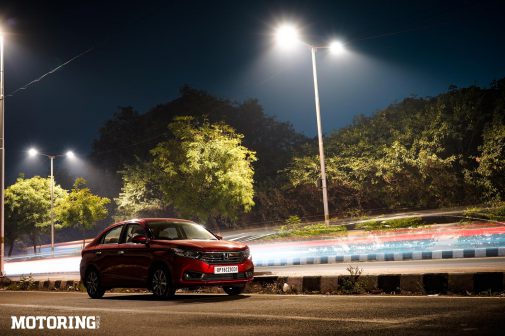 That said, this drive and a couple of days we got to spend with the 2021 Amaze were more than just about the spec sheet — it was about experiencing why the Amaze is such a well-loved car. With more than 2 lakh units of the 2nd generation Amaze already sold, the sedan has made a mark for itself in a price bracket that is very hotly contested, and that is also populated with several different body types.

Speaking of body types, there will always be an elegance that a Honda sedan comes with. We have all grown up admiring the people who have had Hondas in their garages — from the City to the Accord and Civic — and this makes the ‘Shaandar’ tag used for the Amaze all the more apt. 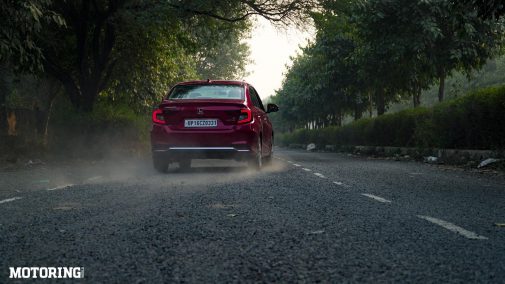 The Amaze does feel spacious and classy, and that’s mostly because of its cabin space and a minimalist approach to the central console, which offers a good infotainment system. There is nothing in-your-face about the Amaze, which we believe in today’s times makes for a different experience. Understated elegance has always been a factor to aspire to, and the Amaze has this in spades.

For a couple of days since we picked up the Amaze, we had been wondering how to correctly describe it — and inspiration struck at the right time, as we stood by the tree overlooking the lake. The Radiant Red Amaze looked sensational in the sunshine that finally broke through the clouds, and we instantly knew that it reminded us of the warmth of a hot tea at our favourite dhaba. You know exactly what its flavour is going to be, but each time, it tastes special — just like the Amaze.