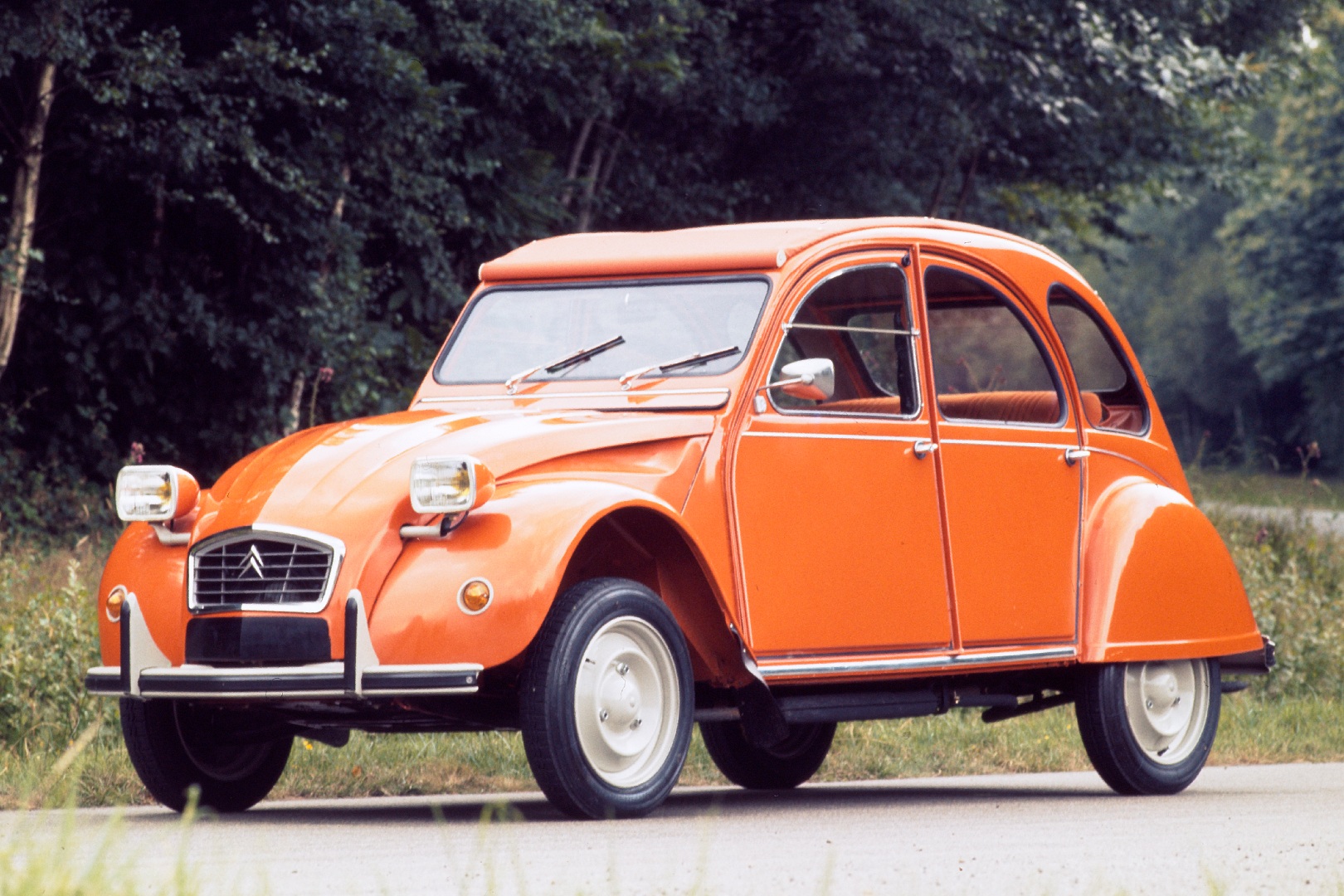 The concept of a car for the masses isn’t a new one. In fact, cars like this have existed since the invention of the automobile. It may take skill to build a luxury automobile by hand, but to churn out functional, reliable and cheap automobiles is pure art. It is an art that few have mastered though. Here are a few of the best people’s cars ever made. 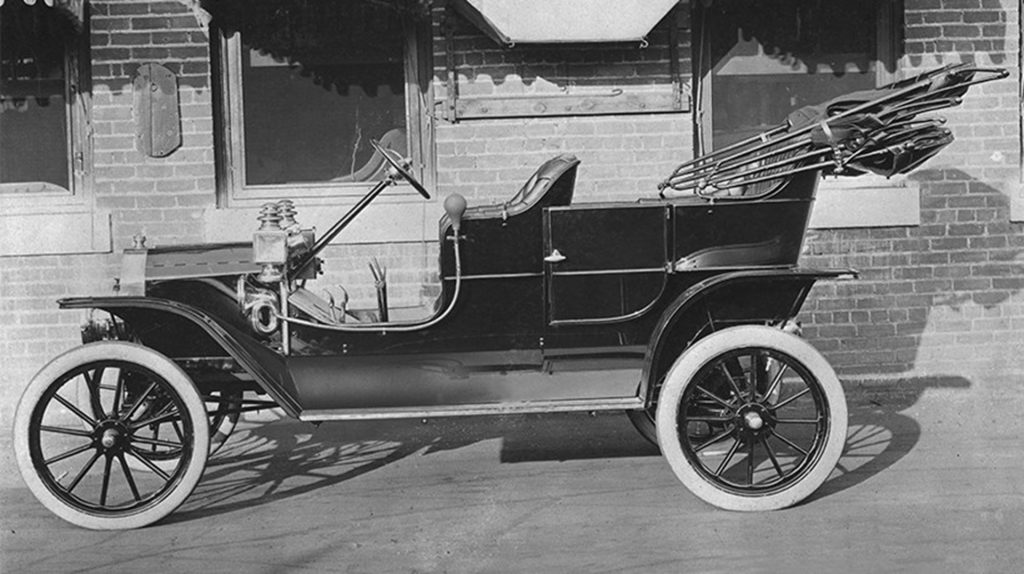 You can’t talk about people’s cars without acknowledging the original. The Model T was as simple as it was rugged. At a time when roads were few and far between, the useability of the car was wholly dependent on how capable it was. Innovations like the use of interchangeable parts and a production line allowed Henry Ford to churn out Model Ts fast enough to meet customer demand.

No list about people’s cars is complete without the literal people’s car. The Volkswagen Beetle was mechanically simple, with an air cooled engine mounted at the back and a simple, streamlined body on top. The fact that the Beetle was in production for 81 years means Ferdinand Porsche got something right with the design.

Interestingly, the Beetle, along with a few of the other cars on this list, could have been India’s people’s car as well. At a point in history, TELCO was a major player in the locomotive industry but had absolutely nothing in the passenger car space. With the need for a people’s car, J.R.D. Tata was in talks with Ferry Porsche to bring the original peoples car, the Beetle, to India. There was a team set up to check the feasibility of such a project with land earmarked for the upcoming factory and such, but no real headway was made in terms of government support and this project withered away. 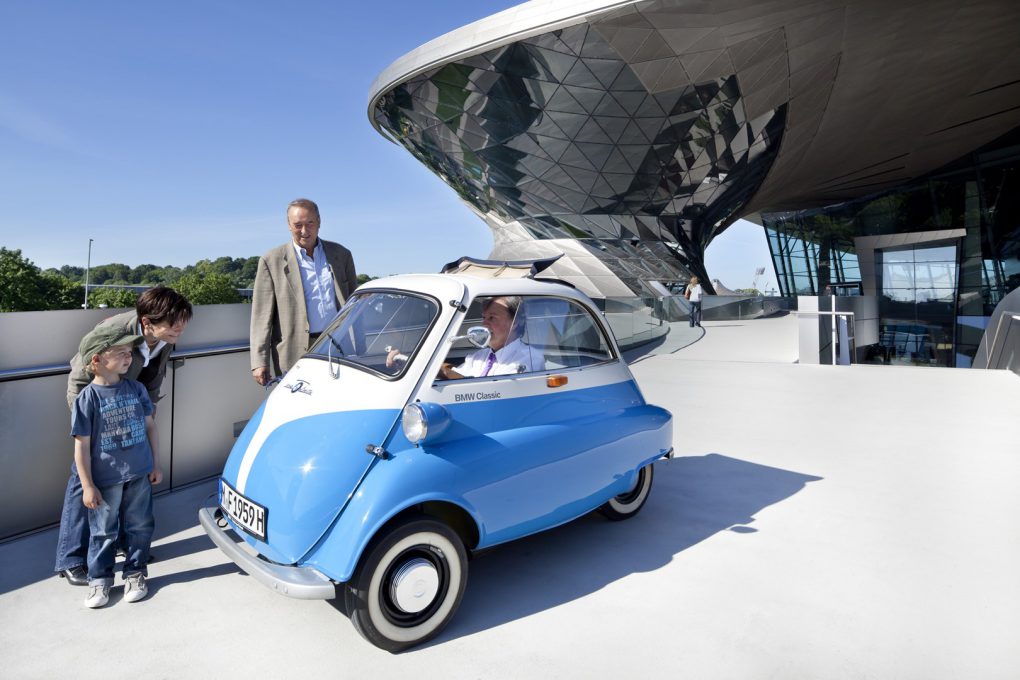 When you think of BMW, the Isetta probably isn’t the first thing that comes to mind. This quirky BMW was originally called the bubble car. The Isetta’s entire front-end swings open to reveal a surprisingly spacious passenger cabin.

This is another piece of automotive history that could be roaming our streets had it not been for government inaction. Hindustan Motors was in talks with BMW to bring this quirky small car to our country. There were even plans to make a rickshaw out of the Isetta chassis, with the drawings made by the designer of the legendary BMW 507, but none of that saw the light of say as Hindustan Motors couldn’t get the required permissions to bring it in. 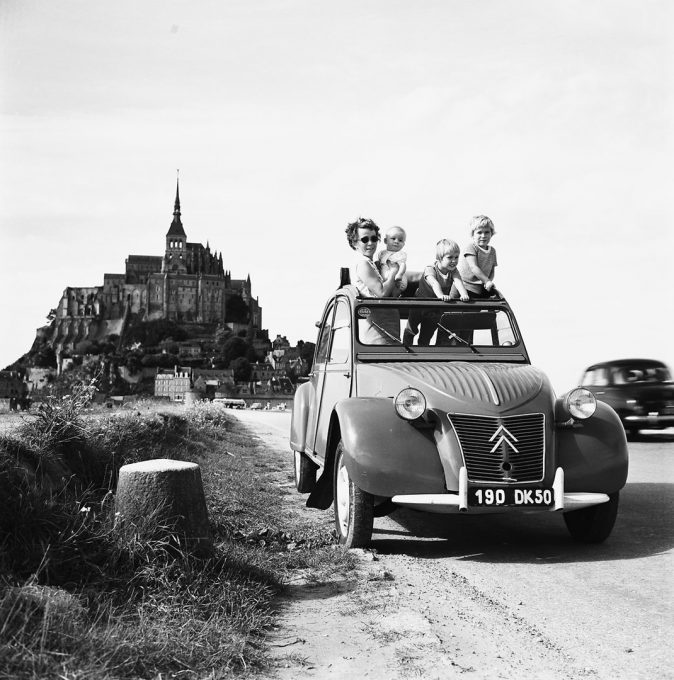 The Citroen 2CV is possibly the most underrated car in this list. Originally conceived in the 1930s, the 2CV passed the test of time, staying in production for over forty years. The 2CV might not be the most powerful car around, but point it at a field and you’ll come out on the other side without spilling your coffee. Excellent ride quality and a utilitarian interior is what the 2CV is known for.

After the names like the Beetle and the BMW Isetta, you know there was someone plotting to bring this French wonder to our shores. The Escorts group, responsible for getting us those wonderful Yamaha two-strokes, planned on bringing this bare-bones utilitarian car here in 1985, but as you can guess from the general scheme of things, that turned out to be a still-born project because of the government’s stake in Maruti. 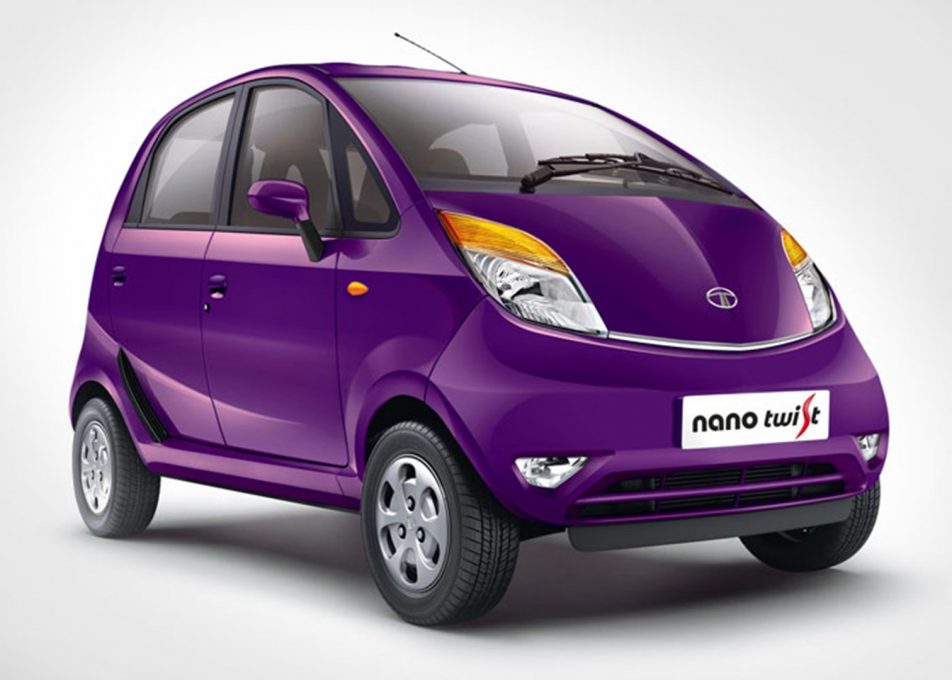 Before the Maruti 800 came along, Sanjay Gandhi was working on a car of his own. It, too, was to be called the Maruti. Initially built in an unused engineering shop, the car was powered by a 198cc single cylinder engine pushing a four-seater around. After initial development, acquired some land from the government where it would be mass produced. Sadly, before it could come to fruition, he was killed in a plane crash. That land is still used by Maruti Suzuki these days.

Then came the Maruti 800, which is credited with putting our country on wheels. We probably don’t have to tell you about the 800 because chances are, you already have a Maruti 800 story of your own.

We’d be remiss if we didn’t talk about the latest people’s car to come to market, the Tata Nano. It might not have been the sales success Tata Motors hoped for, but the Nano remains one of our favourite cars to drive in the city. A rear-engined, rear-wheel-driven car with enough space for four full-grown adults. What more could you want!?