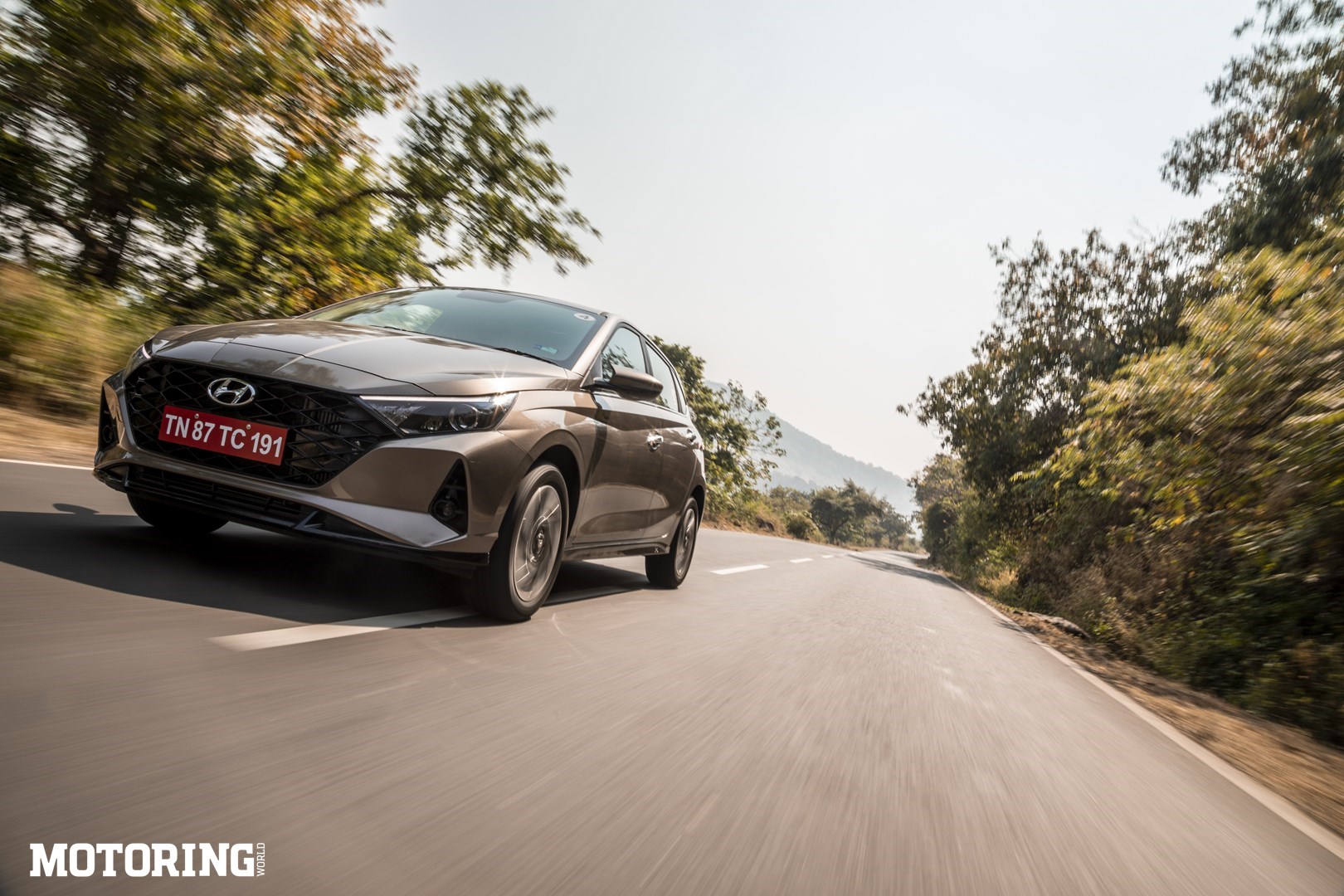 Compact SUVs are everywhere and they’re threatening to take over the premium hatchback market. They would have succeeded, too, if it weren’t for the new Hyundai i20. In its fourth generation, the Hyundai i20 is a ground-up rethink. It takes the fight not only to the rivals in its segment but to all the compact SUVs as well.

Hyundai’s design department has been killing it lately and the i20 might be its best design yet. It takes a lot of inspiration from the Le Fil Rouge concept and is quite striking in person. A sharp angular front-end greets you with its projector LED headlamps and DRLs. The new parametric jewel grill also works well with its design. Coming to the side, there are plenty of creases and lines to catch your eye and they all lend the i20 a very sporty character. The lines lead your eyes from the headlights towards the back of the car, where they end abruptly at the taillights. With its new design, the Hyundai i20 #BringsTheRevolution