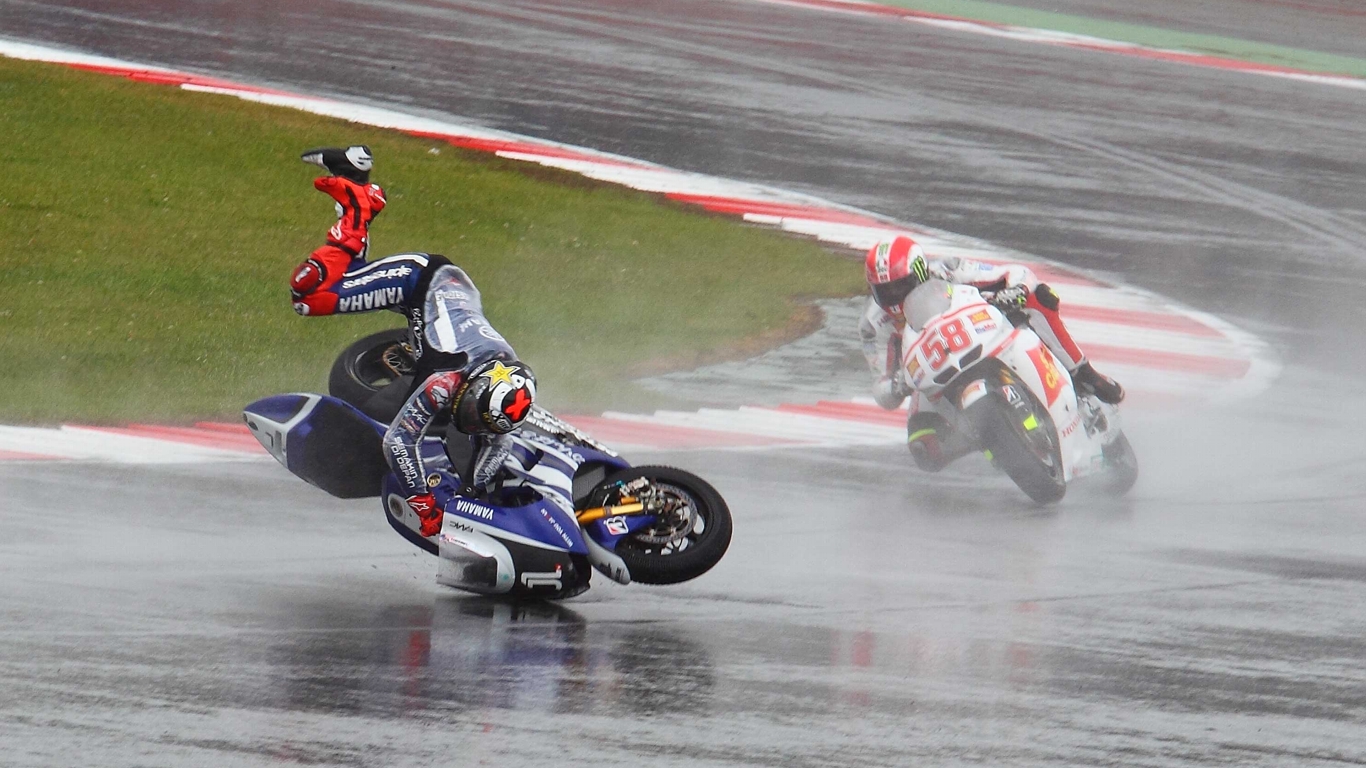 What happens when a motorcycle accident takes away a life? Pictures of the wreck spread like wildfire, everyone is quick to speculate and comment, and echoes of ‘told you so’ and collective ‘tut tut’s ricochet off the walls of the Internet. The kinder of the lot fill in the gaps with condolences and the rest simply take it as an opportunity to pass opinion or – worse still – judgement. The ultimate truth, however, is that a fatal motorcycle crash comes at the cost of much more than just the life of a rider or the mangled remains of one’s childhood dreams.

In a column titled ‘Alternate Perspective’ (November 2007), Shubhabrata Marmar, or simply Shumi to us (I bet he needs no introduction), wrote in these pages what seems like a sort of prophecy now.  To borrow a few lines, he said ‘If you’re desperately short of sunny days, when you do get one, you go nuts… It’s when this tension is released suddenly that we need to be careful’. He’d written this at a time when big, faired superbikes had only just begun trickling in into the country and, with the exception of one new racetrack, not much has changed for the motorcycling enthusiast since. Yes, eight years since.

Our friends at the Performance Racing Store, Dream Sporting Gear and Outdoor Travel Gear, among others, have done a fantastic job of making available absolutely world-class safety gear but responsibility, unfortunately, doesn’t enjoy the luxury of retail space. Responsible actions, like it or not, continue to remain the onus of the motorcyclist and while the line which separates irresponsibility from fate is finer than the chicken strips on our tyres, the resultant destruction renders words utterly, utterly powerless. You could have the highest-spec Arai and the top-of-the-line Alpinestars boots but time, inevitably, gets to the best of us.

The damage works like an explosion, the shrapnel piercing everyone with even a remote affiliation with heart-breaking precision. It takes a minute for life to escape through Kevlar and mesh but perhaps even a lifetime doesn’t suffice to fix those who are left behind, angry, disappointed and in irreversible absence. Are motorcycles the real killers? Absolutely not. Are motorcycles double-edged swords? Yes, without a doubt. Motorcycles can take you to heights like few other things can but the descent is equally gripping and tremendously shattering.

In his column, Shumi also said ‘You will need to temper the use of that all-powerful throttle. You will need to decide how much risk is enough.’ While this is a responsibility one just cannot escape, it is far from the reality of the situation as it stands on our roads today. The glossy appeal of social media popularity, above much else, has come to the unlucky at the expense of life and there is simply no way to justify it. Even if there was a way, it would be worthless to the ears of a parent who has to pick up the pieces of all he or she has brewed over decades. There’s nothing you can tell the loved one of a departed motorcyclist that can make things alright. Not a word.

The road is simply no place to challenge limits, personal or mechanical, and although I am just as guilty of such indulgences, I think now is a good time to give the brake lever a gentle squeeze. Let’s find the means to get to racetracks more often and save our families the burden of bearing the consequences of variables that line our roads, and of our undying enthusiasm. It’s not much to ask for, in the larger scheme of things, is it? Godspeed.