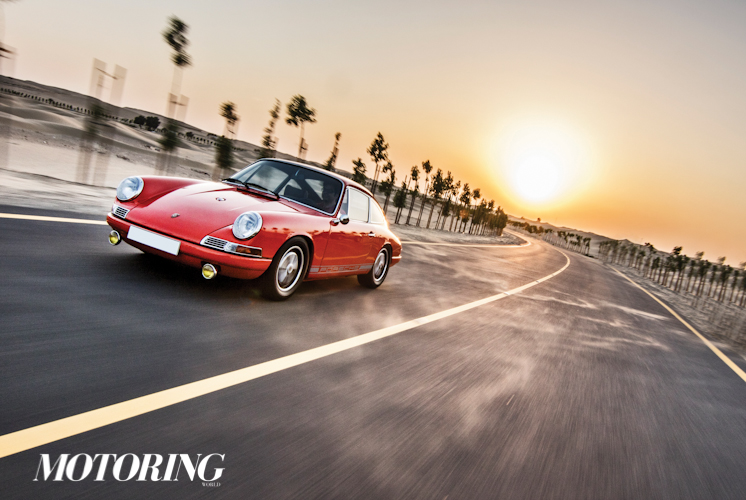 Motoring journalism these days is a bit less about journalism and more about information dissemination. In the fast-paced interweb lane, it’s more about who is out with the story first, substance and knowledge sharing comes later. Who tweets the fastest from a car/bike’s launch or what that press release that entered your mailbox just 58 seconds ago says seems to be taking precedence. It really is 15 minutes of fame for a product before it dies and manufacturers are taking that concept literally. Except, journos are forgetting the big picture – your own opinion.

Let’s take a car or motorcycle launch for example. Standard practice includes arriving a bit ahead of schedule, finding the right seat, tweeting about ‘impending launch in the next few minutes’, then tweets about product info from a slide presentation or CEO/Marketing Head’s pointers, then car or motorcycle reveal with a pic from the photo-op, then price and usually the comments are ‘competitively priced’, ‘oh well, done so and so’, with tags to all important twitter handles – firm, executives and so on.

Here’s how the strategy pans out – give information, make sure the firm and their executives re-tweet and therefore make positive statements because it’s important to be noticed and get said car or motorcycle for a test drive/ride and avoid controversial questions during the Q&A session, if any.

This is exactly how automotive launches have become today – a sychophantic swirl that no one wants to get out of. It’s a sad state of how the thin line between information and journalism has fast disappeared. And this is not just true for launches alone. Reviews too have become seriously hollow. Sure, I agree that cars built today versus those ten years ago are infinitely faster, better to drive, ride better, have way more features and generally feel much nicer on the whole. Same is true for two-wheelers too, I believe. Commentary, if any, generally follows a rather similar line – unless many crib about a certain facet or trait, the cars either end up being good or very good. The wide envelope applied to tests has been replaced by harping on some similar points, with standard formats applied for all cars. Then you apply some typical comments just to look intelligent. Body roll is one of them. Crashy ride is another. Good bottom-end is a third. No one these days is quite sure whether they should mention turbo lag or not, so it’s conveniently omitted. Reviews read like ‘fill in the blanks with suitable words from the options below’. The reviewers with a bad day might also put a disclaimer at the bottom – *Sorry, but the dog ate my homework.

So where is motoring journalism? Albeit hidden somewhere between licking an executive’s you know what and making sure you are part of a junket. Pray if you aren’t, then the manufacturer will face ‘motoring journalism’ from said journo, until the situation is remedied and said long-termer has reached his or her gates/called for the next junket way in advance. Long-term updates also read like they were written with the specific objective of being upgraded to the next higher model from that manufacturer’s lineup. I remember talking about an experience with a manufacturer’s long-termer and the constant need to change tyres. It turns out, they goofed up by offering lower profile tyres than necessary, that would be prone to cuts rather easily on our roads. One such update later, said manufacturer called me rather angrily and said that what I’d done was good enough for them to ask for the car back. I said, ‘Sure, be my guest’. Of course they did not and a year later, when the product update arrived, they went in for higher profile tyres. Tells you what motoring journalism should ideally be.

So here’s my request to those who eye the field with a glint in their eye and hope to make inroads. Have an opinion. It doesn’t hurt. Also make sure it’s your own and should make sense. Really, journalism is also that. Otherwise you are nothing more than someone who just provides information, albeit one-sided. For that we have press-releases and press-kits, thank you. Remember, smoking guns like the Volkswagen emissions mess are mostly detected by journalists, not information providers. It’s time we all grew a spine.