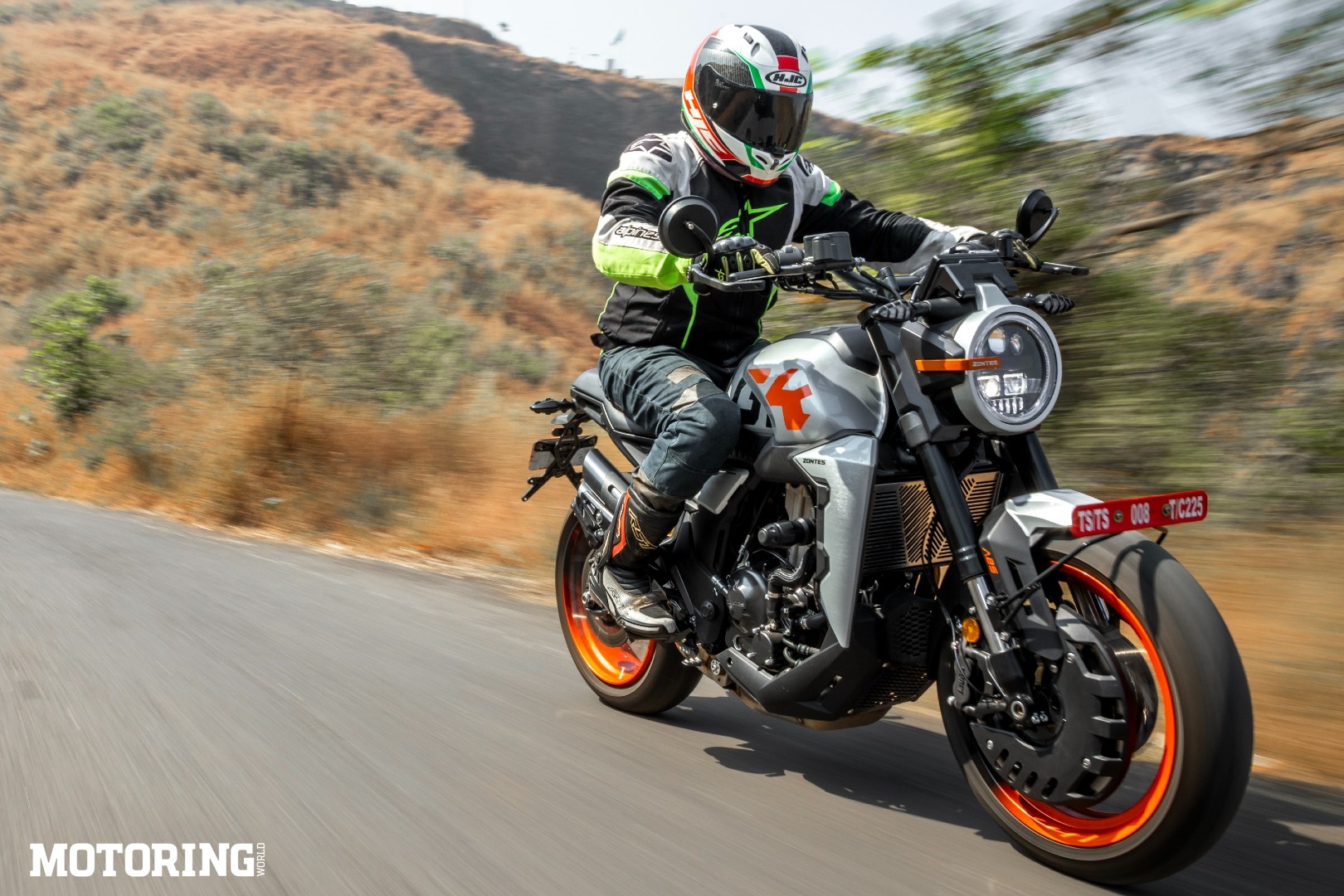 Whenever a new motorcycle brand makes its foray into India, it is my general practice to study the brand before rushing to the motorcycles that are being offered. There is a lot that one can benefit from knowing — where the brand hails from, how old it is, and what other products the company manufactures, apart from motorcycles. Besides our domestic market, we are aware of the European, Japanese, and American markets, due to the machines that have been on sale through the years. 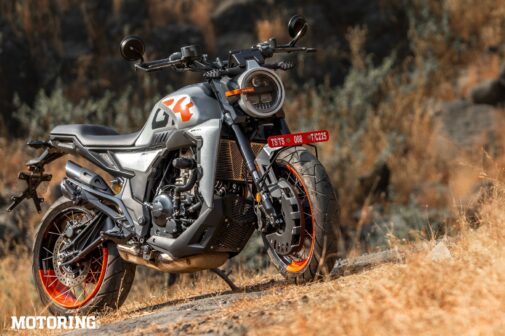 Now, whether you like it or not, the Chinese two-wheeler industry has expanded beyond its domestic market, and is making its place in the international market. Well, before you frown after reading that line, you should know that the Chinese two-wheeler industry is the largest in the world, and is also a major manufacturer and exporter of motorcycle parts and accessories. In fact, you will be surprised by the count of the recognised twowheeler brands that get components, or, at times, important engines, manufactured in China. So, does the equation change significantly enough? In a sense, Chinese brands have been around for decades, no?

While it isn’t that straightforward of an answer, and there are a bunch of names in the business that are very serious about what they want to achieve. One such brand that has recently made its official India entry is Zontes. Entering with five motorcycles, each different from the other, there is something special about each one of them. The motorcycle you see here is the GK 350, and as the name suggests, it packs a motor that displaces 350cc while offering a modern take on cafe racers, at least on the design front.

Seen up front, you have the typical butch stance that is popular among cafe racers — stripped-out, chunky fork tubes, a circular headlamp, and a wide handlebar. In addition to that, the GK 350 comes with a quirky-looking LED projector headlamp cluster, all-digital instrumentation, and design elements that give it a futuristic appeal. Seen from the side, one can trace the prominent shoulder line of a cafe racer. The bike has a minimalistic look with barely any body panels, and has most of its mechanicals exposed.

The rear section of the bike is very compact and sleek, complementing the bike’s personality. Speaking of design, I liked the compact twin exhaust pipes, but more than that, I am smitten by the tubeless wire-spoke wheels offered. There is a healthy balance of retro and modern technology that is very difficult to come across on a bike in this segment.

Seeing a motorcycle that looked so cool, I didn’t waste much time swinging a leg over, and cranking up the motor while the key was still in my pocket. Yes, the GK 350 comes with keyless ignition and steering lock. Even gaining access to the underseat storage, or the fuel cap, needs to be done via a button on the right switchgear. How cool is that now!

So, as I thumbed the ignition, the single-cylinder liquid-cooled unit sprung to life in an instant. At idle, the motor feels relatively refined and is responsive to throttle inputs without any delay. The same is the case once you get going, slotting through the 6-speed gearbox while keeping the revs in the middle. As the revs build, the bike gets a bit noisier, and vibrations creep in at the foot-pegs, seat, and handlebar. Thankfully, it isn’t too intrusive as I could comfortably maintain a speed of 120 kph without much inconvenience to report.

On the saddle, the GK 350’s ergonomics are pretty sorted. The seat is flat and wide with enough room to move, while the single-piece low-rise handlebar is wide and comfortable to rest the palms on. Meanwhile, the foot-pegs are rearset to enable a sporty stance, while being comfortable. However, the castings for the pillion footrests jut out quite a bit, which gets in the way when trying to keep the feet as close to the motorcycle. Overall, the riding triangle is restful for everyday riding, and also for fast leaned-out corners.

Speaking of cornering, the GK 350 is quite a fun bike when it comes to handling and agility. It’s got USDs at the front and a preload adjustable monoshock at the rear. The motorcycle rides on CST-made Ride Ambro A1S tyres that do a decent job of offering grip in a straight line, and while cornering. The rubber does take some time to warm up, but once they do, they inspire enough confidence to trust them.

The ride quality is slightly on the stiffer side, but plush, which strikes an ideal balance between comfort and sportiness. However, what disappointed me quite a lot was the bike’s braking system — the calibration of the ABS to be precise. The front brake lever would harden upon application, and, at times, it wouldn’t, thus making it difficult to gauge the braking pressure to be applied. Whenever it worked fine, it did manage to shed speed quite efficiently. I do hope this issue was only limited to this particular test bike.

In conclusion, the GK 350 isn’t that typical Chinese-origin motorcycle that lacks quality and performance. The modern-styled cafe racer is built well, looks seriously cool, packs a couple of unique features, and, most importantly, likes to go fast. I, for the longest time, had the understanding that such motorcycles look fantastic from a distance and that quickly goes away once you get up close to it. Or they look sporty with all the edgy lines, but are powered by a lazy powertrain.

Thankfully, this isn’t the case with the GK 350 as it passes as an interesting machine that looks, and goes, fast, while being built well. So, the next time you come across a bike like the Zontes GK 350, don’t rush to write it off without a second, and very serious, look.