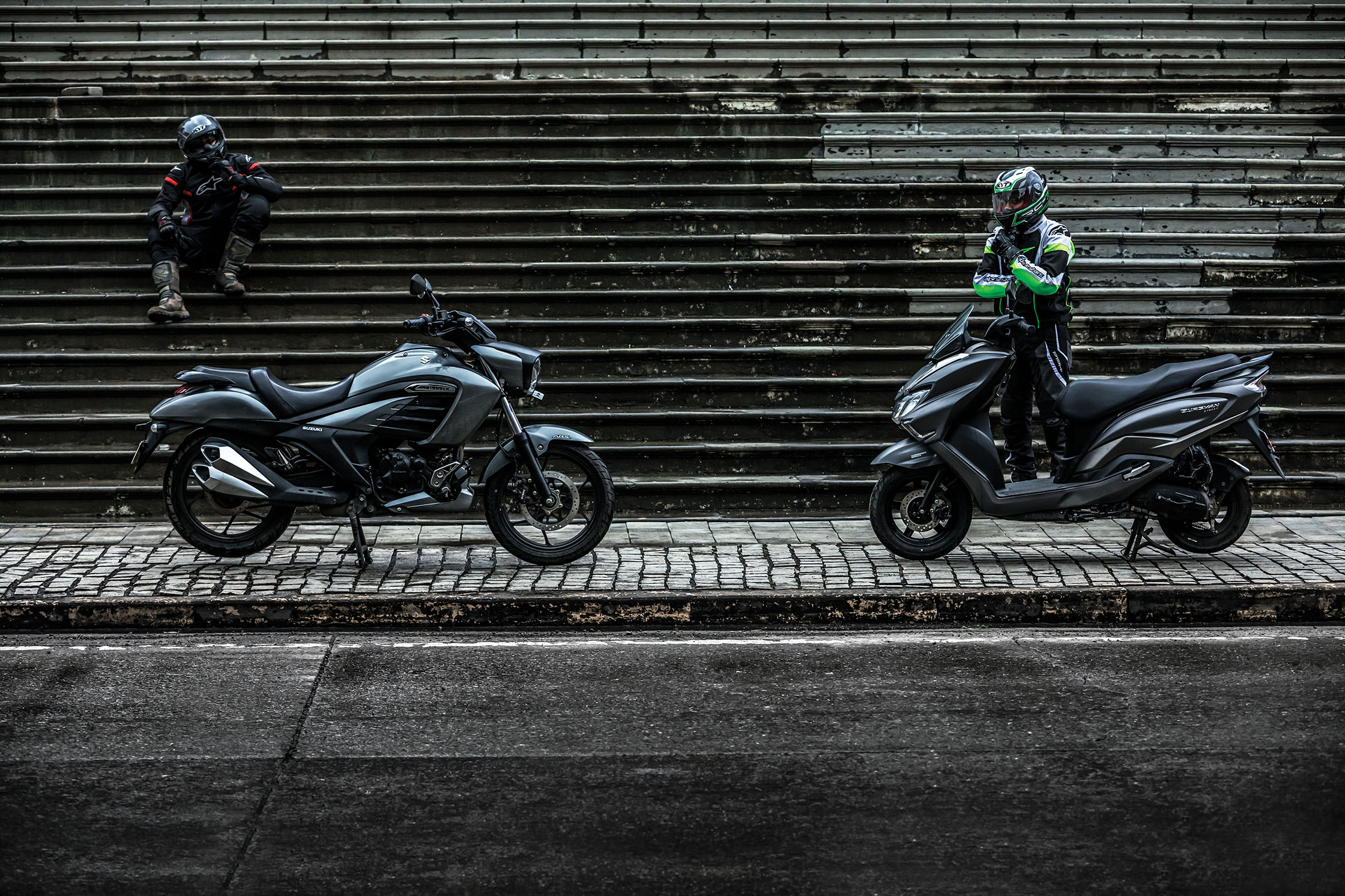 Imagine your school days, the five days of the week when you would get up in the morning and get to ready to head for school. A washed and ironed uniform is kept ready. A quick wipe from the shoe polish and all the dust collected is gone leaving behind nothing but a nice black shine. You then comb your hair and set it in the manner that suits you. All set with a backpack with books and a hot dabba, you head for yet another day of school. While many travelled by bus or train, several would get dropped off by their parents and some would walk it to school. Whatever the case, once inside the school premises each and every student looks more or less the same. The same outfit as everyone else makes one feel like you’re the same as everyone around you. You may get the same feeling in the classroom, during assemblies or even in the canteen during lunch breaks or recess.

However, all that changes on one special day. A day common for the rest but special to you, which is your birthday. In my school for this day, the uniform takes a backseat as you are allowed to wear a colourful outfit. It makes you instantaneously recognisable in the entire school. Your mates and other students are more aware of your presence and that feeling is something that we all enjoy. In the larger scheme of things, when we are considering the buy a new motorcycle or scooter, we don’t want to consider something that blends in with the crowd simply because we wish for something that stands out from the rest, something that will make other motorcyclists at a signal stare with curiosity. Whether you admit it or not, we all like that feeling. It gives us happiness and a sense of pride to have that machine in our possession. 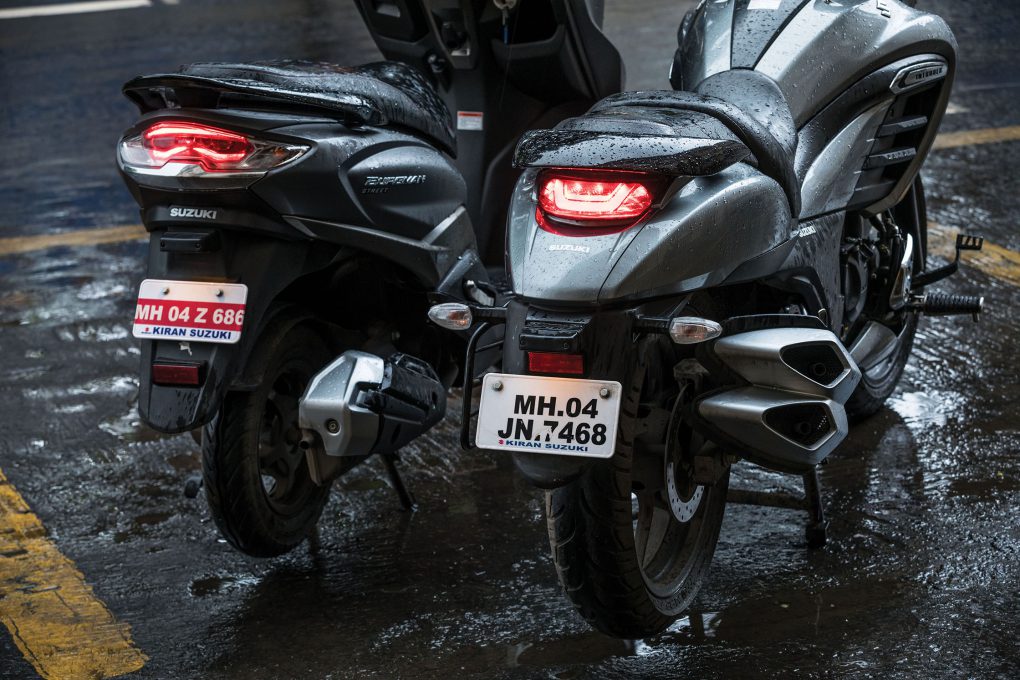 While other two-wheeler brands have a more conservative approach towards the design of their products, Suzuki has played the opposite with its latest new additions to its portfolio. Based on bigger siblings sold in the international markets, it first started with the Intruder, which was later followed by the Burgman Street. You see, the current trend in the market is where customers are willing to spend a sizable premium in order to gain exclusivity in their own social circle. But at the same time, the buyer also wants these vehicles to be reliable, capable and equally at par with the segment benchmarks.

In order to achieve this, Suzuki has cleverly made use of a platform that has already earned its name in the market and draped it in a package that appeals to the buyer straight away. Let’s consider the Intruder first. This cruiser is a scaled-down version of the bigger Intruder M1800R that Suzuki had on sale in India until last year. The motorcycle has immense road presence that has been carried forward to the smaller Intruder. It has the same signature triangular headlamp design followed by the bulky tank extensions, low-set seat and forward-set footpegs. However, the platform used underneath is the same as the Gixxer, a well-established product in the market. The street bike is well known for its refined motor and handling attributes. This way, the customer receives a product that draws attention and at the same time also fits the bill for its practicality. Being a cruiser, one might take the Intruder to be an easygoing motorcycle with not so great dynamics. But swing it into a nice sweeping corner and you’ll have enough confidence that you will end up scraping the footpegs. Also, the riding stance is surprisingly comfortable and the seat is well cushioned even for an entire day of travel. I feel the looks could have been designed better especially with the tail and the muffler. It tends to look out of place when compared to the rest of the motorcycle.

Moving to the newest entrant from Suzuki, the Burgman Street borrows the same strategy as the Intruder but with a lot more style. I have to give it to Suzuki for this one. Seen from any angle, the Burgman Street could be easily mistaken for a large moto-scooter. Sitting on the same platform as the popular Access 125, the Burgman Street has a large body structure which it carries off well. Like a cyborg from the future, there are a lot of interesting features that stand out on the scooter. The large all-LED headlamp takes the centre stage when looked at from the front and the clear side indicators tucked into the bodywork give it a contemporary look. On the move, it’s surprising to notice that much of the large body somehow becomes invisible, smartly hiding the large proportions of the scooter. Also, the new all-digital meter rests nicely between the grips and displays the speed, fuel quantity, time and other information. Once astride the scooter, holding the handlebar definitely has a premium experience to it. The windscreen might not be that effective in deflecting the wind blast but it gives the scooter a complete look. There is also the convenience of two luggage hooks outside and two compartments below the handlebar, of which one features a flap with provision for a mobile charger.

To ride, the Burgman Street feels almost the same as the Access 125 and in fact feels slightly faster than the former. The acceleration feels stronger as Suzuki has tweaked the CVT transmission for better low-end performance. The only downside that I could come across with this scooter was the brakes. Featuring a combined-braking system, the bite from the front disc feels wooden, it does bite in strong after the lever is squeezed hard. 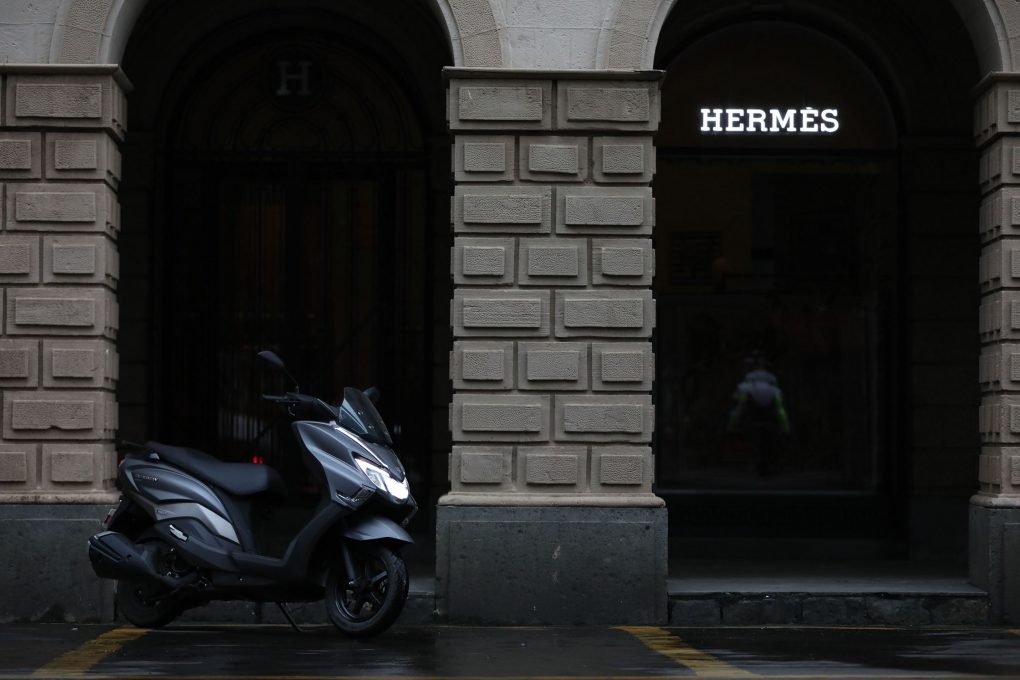 The Intruder and Burgman Street are both for the same customer but in different segments. They both want to be noticed in the sea of other motorcyclists out there. And as they both have been put together using tried-and-tested platforms, they will not disappoint in terms of their abilities. Suzuki has opted to step away from the usual approach and utilised the image of its larger products and created smaller derivatives for the evolving Indian two-wheeler market. One might call it overselling in a certain context, but the way I see it, it’s a smart move from the Japanese manufacturer, considering the current market scenario. Lastly, as for the Intruder and the Burgman Street, they will surely ensure you have an experience complete with attention and presence, just like that special day at school for a long time ahead. 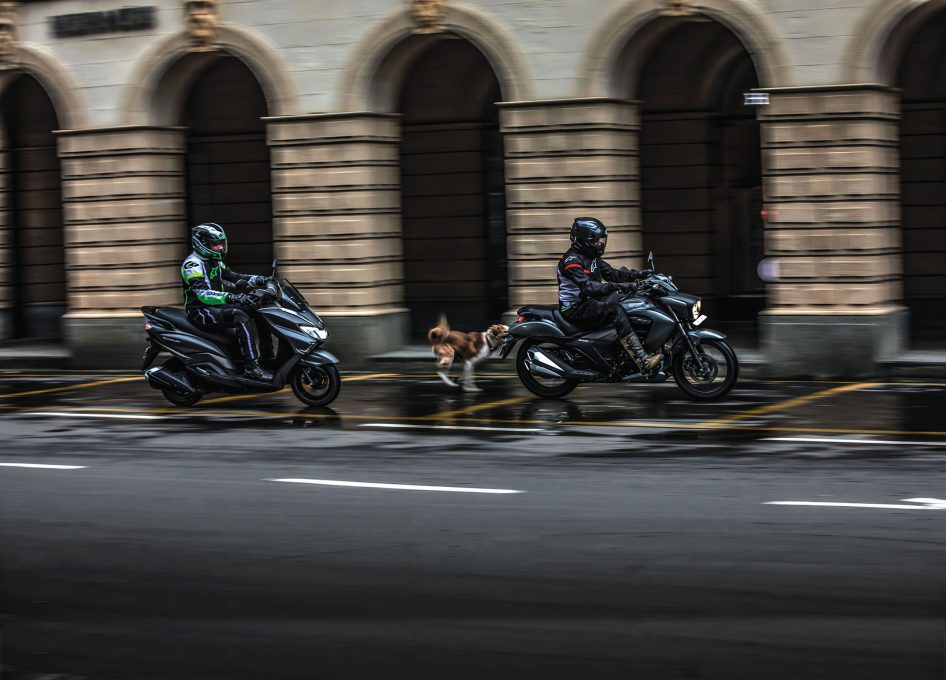